Handbook on Social Stratification in the BRIC Countries: Change and Perspective 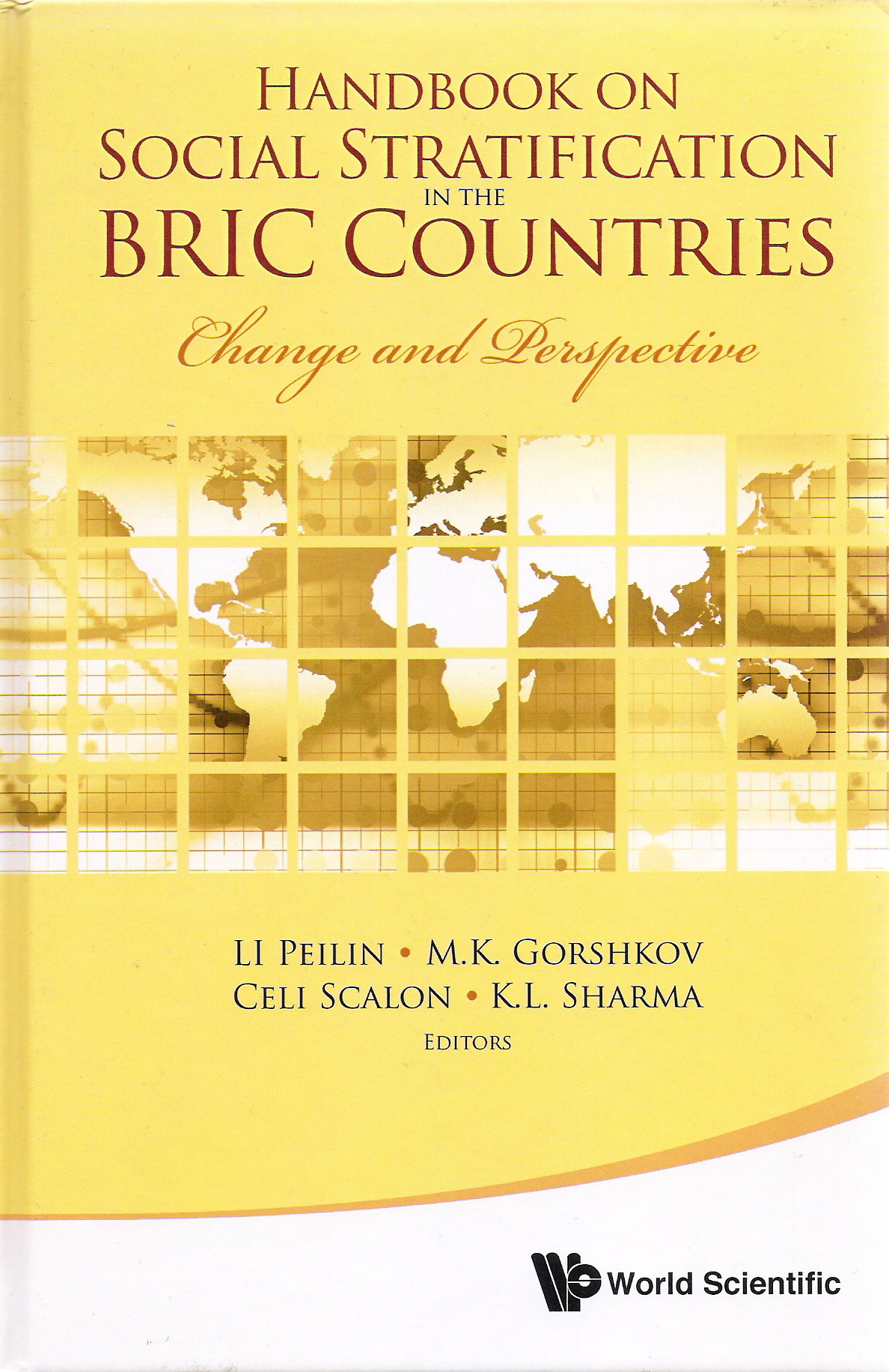