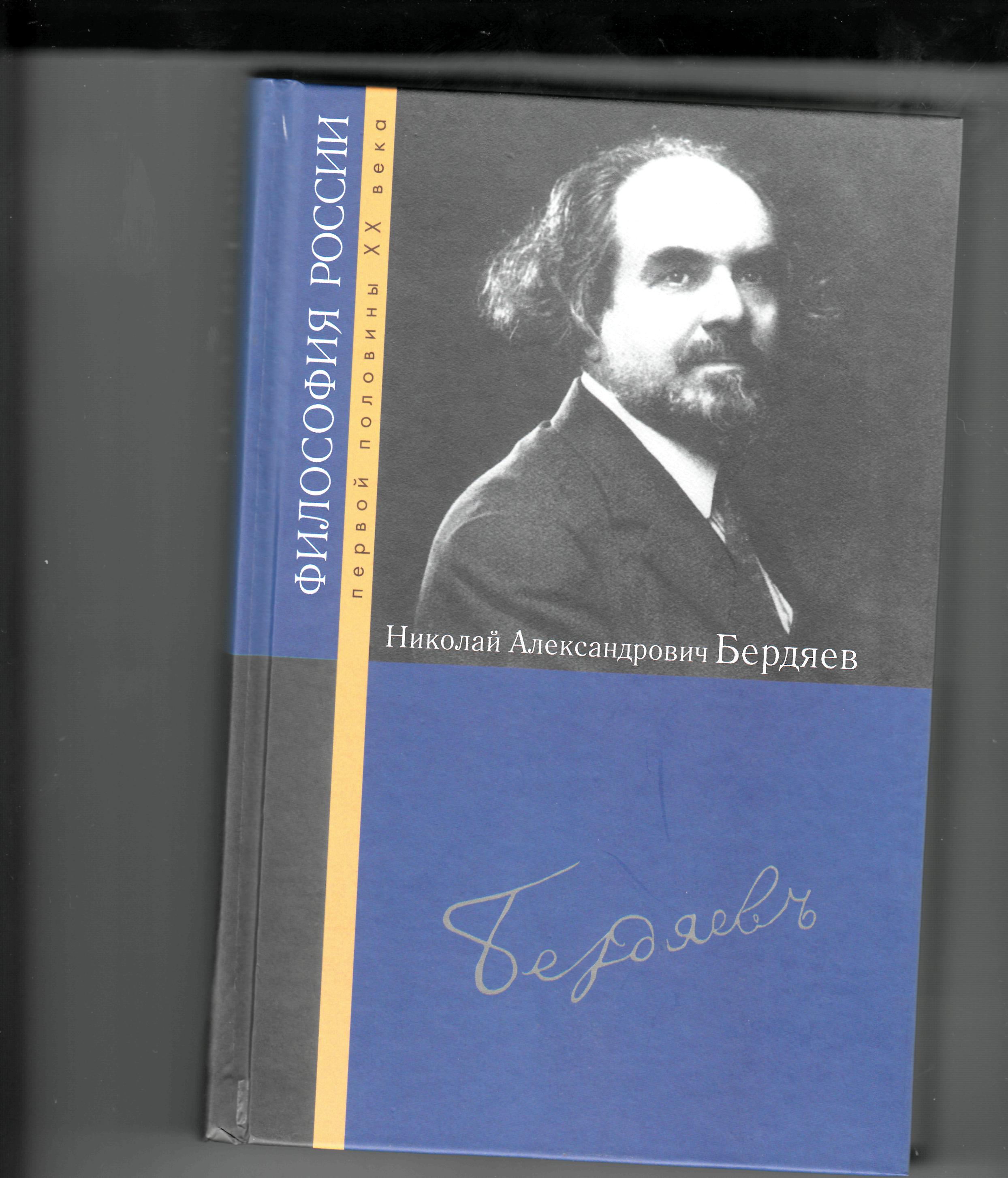 Articles and materials, gathered in this collective work, were presented in international scientific and educational seminar “Eschatos: Philosophy of history in context of “the Limit-conception” (Odessa, September-October 2011). Historians, philosophers, culturologists from Ukraine, Russia, Israel, France and Uzbekistan were involved in the discussions. Researches in this collective work are devoted to the concepts of disruption of time in Late Antiquity, Middle Ages and in Modernity. Especial block consists of materials of the round table devoted to the problem of “intellectual contraband”.

For a wide range of humanitarians who are interested in the problems of theory and philosophy of history, place of historical knowledge in contemporary world.