Since the twenties of the last century in various fields of the Greek culture (in the works of A.Papadiamandis in bélles-léttres, of Ph.Kontoglou and N.Pentzikis in iconography and painting, D. Pikionis in architecture, B.Tatakis, Ch.Yannaras, J.Romanides, J.Zizioulas and others in philosophy and theology) one may see development of a tendency which may be characterized in a first approximation as “Neo-Byzantinism”.

In a measure this movement might be connected with a failure of the political project that had its beginning in the Greek revolution of 1821 and its tragic result in the destruction of Greek communities in Asia Minor in 1923 (after – in Constantinople too). In general the principle of “Neo-Byzantinism” might be formulated as following: Greece is not an ordinary nation and cannot build its identity according to the model of a neo-European national state (in spite of just this process actually proceeds in 20th c.). Paradoxically the fundamental principle of Greek culture is recognized in Byzantine Orthodoxy as supra-territorial and moreover supra-ethnic cultural model.

Many of mentioned Greek authors find the detailed development of philosophical, theological, artistic aspects of this model in the writings of Russian religious philosophers and byzantinists of 19 and 20th c. – from the early Slavophiles (like I.Kirejevsky and A.Khomyakov) up to Russian emigrate authors (mainly in Paris) – like G.Florovsky, V.Lossky, L.Ouspensky. It’s very meaningful that Greek intellectuals “recognize” in writings of representatives of “the Third Rome” the image of “the Second Rome’s” culture; they receive it as own (unlike to, for example, the “western” one). So Basil Tatakis discovers the Byzantine type of spirituality in the works of I. Kirejevsky, F. Dostoevsky, N.Berdiaeff (the last chapter of his famous “Byzantine Philosophy” – “Byzantium after Byzantium” – is devoted to Russian culture that has preserved the spiritual tradition of Byzantium). So Ch. Yannaras recognizes the Byzantine type of sociality in a Russian Orthodox parish in Paris. 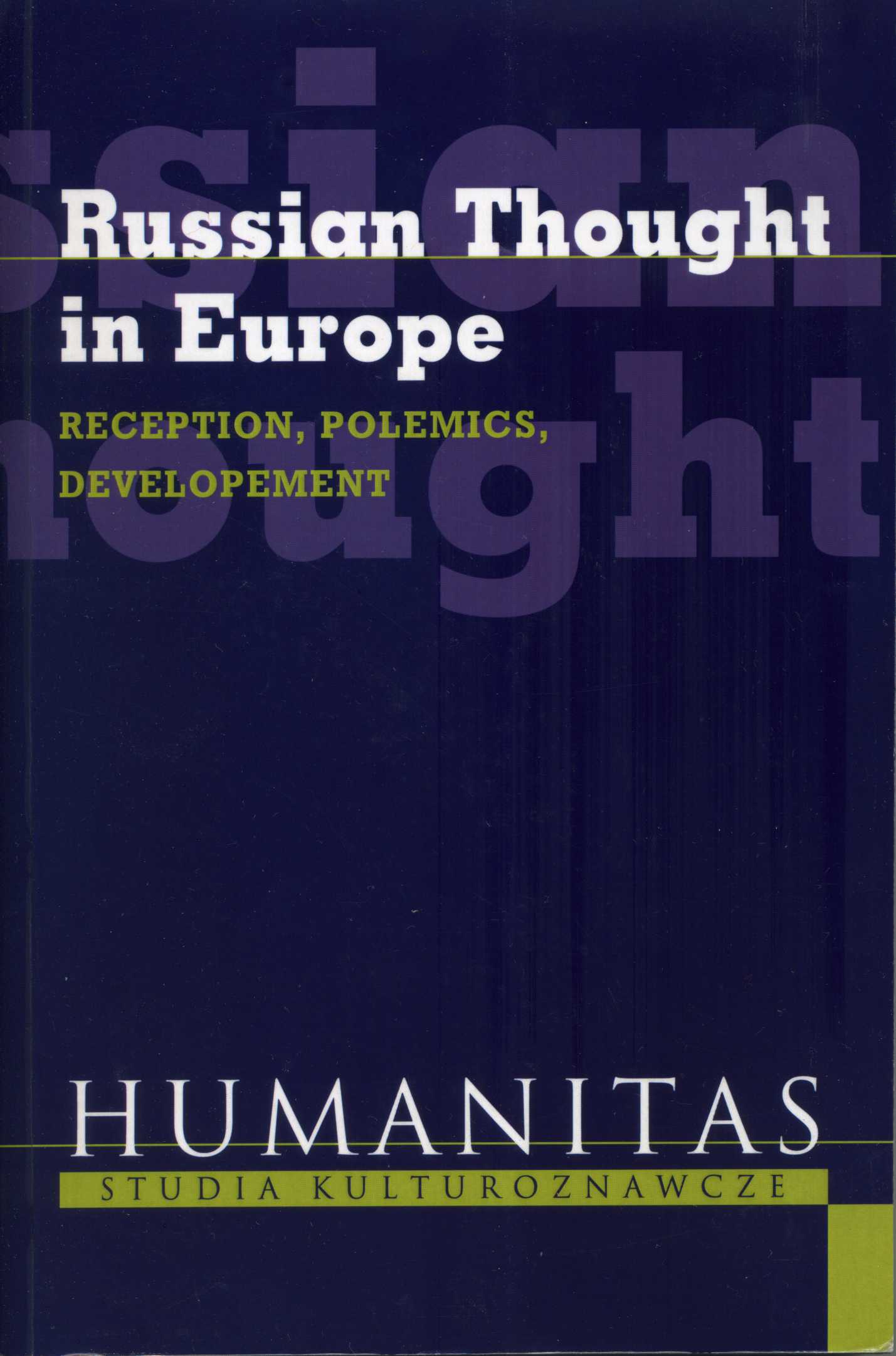 Origen in Russian philosophy: From Gregory Skovoroda to Nikolai Berdyaev
Kamenskikh A. A. ΣΧΟΛΗ. Ancient Philosophy and the Classical Tradition. 2015. Vol. 9. No. 2. P. 446-459.