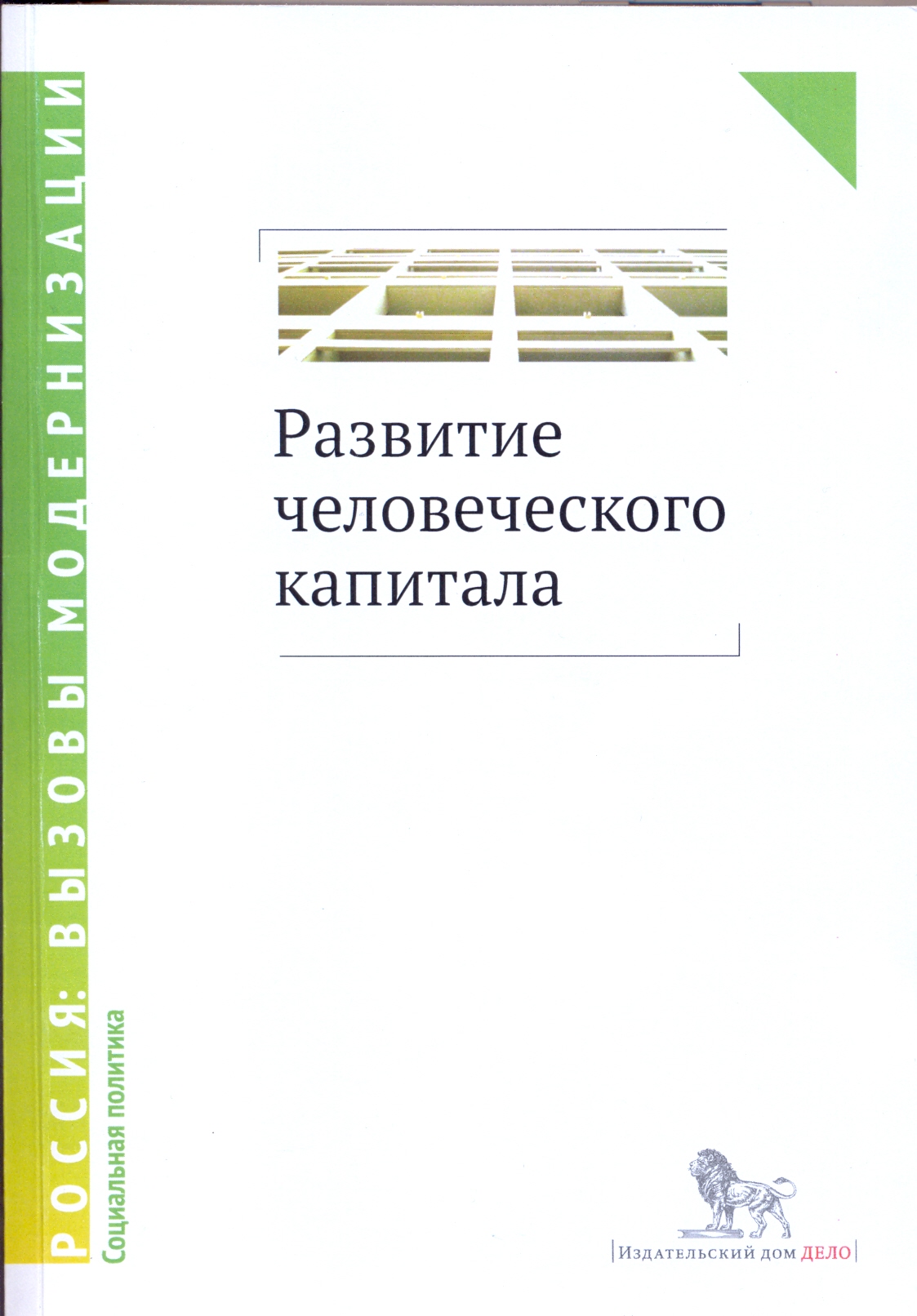 The Parents' Values of Early Childhood Education and Care in Russia: Toward the Construction of Evaluation Tools
Savinskaya O. Education. EDU. Высшая школа экономики, 2015. No. 26/EDU/2015.
This article describes the development of tools for parental evaluation of the quality of services in municipal kindergartens. The parents’ point of view is required as part of a complex evaluation of the quality of educational services in order to make an evidence-based educational policy. We emphasize the importance of a preschool educational institution and its complex role in the implementation of the principles of the welfare state: it has not only an educational, but also a social function, providing governmental support to families with children. This statement is discussed in the literature review which emphasizes the importance of full day educational services. These services allow parents of preschool children to exercise their right to work, as well as perform the socializing role of a kindergarten. Qualitative methodology was used in the research. The empirical base of the study is 30 in-depth interviews with mothers as more involved part of parents. The results show that parents understand the service provided by a kindergarten as a complex, aimed primarily at daytime children’s education and development in a specifically organized educational space, performed by professional educators. The greatest parental value is children’s opportunity to "learn how to communicate", to resolve conflicts and to find compromises, and to relate their behavior with group-mates and peers. The second most important value of education in a kindergarten is the development of life skills, surviving with routines, as well as the associated skill initiative. At the same time, the main professional competence of the educator is seen in their ability to create a positive emotional climate, an atmosphere of openness for the realization of a child’s individuality and to create a space for comfortable communication with parents.
Институциональные предпосылки региональной образовательной политики
Заиченко Н. А. СПб.: Отдел оперативной полиграфии НИУ ВШЭ – Санкт-Петербург, 2012.
The Education System in the Russian Federation: Education Brief 2012
Nikolaev D., Chugunov D. Washington: The World Bank, 2012.
This Education brief is intended for non-Russian researchers willing to get familiar with Russian education system and more generally for all those involved in education and education policy. It does not represent exhaustive information on Russian education system and all problems and challenges existing there, but provide a snapshot briefly describing its main features. Education brief - 2012 retains its main special feature which is the combination of statistical data and qualitative information to describe the organization and functioning of education system in the Russian Federation. The report provides an up-to-date array of indicators to measure the current state of education in the country. The indicators provide information on the human and financial resources invested in education, on how education and learning subsystems operate and evolve. The analytical parts of the report examine key problems and challenges faced by education system administrators and policymakers in education sphere.
Что мы знаем о роли школ в воспроизводстве социального неравенства (по материалам ведущих социологических изданий начиная с 1970-х годов)
Ястребов Г. А. В кн.: Выравнивание шансов детей на качественное образование: сб. материалов / Комиссия общественной палаты Российской Федерации по развитию образования. М.: Издательский дом НИУ ВШЭ, 2012. С. 83-99.
Contextualizing Academic Performance in Russian Schools: School Characteristics, the Composition of Student Body and Local Deprivation
Yastrebov G., Bessudnov A., Pinskaya М. et al. Sociology. SOC. Высшая школа экономики, 2014. No. 55.
This study focuses on how social contexts promote disparities in academic performance between Russian high schools. In particular, we investigate how a school’s average Unified State Examination (USE) scores in Russian and mathematics relate to the social composition of its student body, its material and human resources, and local deprivation. We develop a two-level hierarchical regression model to analyze data from school profiles collected in two Russian regions (Yaroslavskaya Oblast’ and Moskovskaya Oblast’) during the 2011-12 academic year. Both social characteristics of the student body and the school’s material and human resources were associated with academic performance. However, after controlling for the characteristics of pupils and schools, our study did not discover any significant independent effects of the local context. In conclusion, we discuss the implications of these findings with regard to developing contextualized measures of academic performance in Russia, the limitations of current research and suggest several possibilities for its empirical development.
Образовательная политика и оценивание. Учебно-методические материалы к учебному курсу
Каспржак А. Г. М.: Логос, 2010.
Основные события в сфере образовательной политики в ЕС во второй половине 2007 г.
Ларионова М. В. Вестник международных организаций: образование, наука, новая экономика. 2008. № 2. С. 4-8.
PISA и политика
Поливанова К. Н. В кн.: Образовательная политика и оценивание. Учебно-методические материалы к учебному курсу. М.: Логос, 2010. С. 80-92.

The Programme for International Student Assessment (PISA) is a worldwide study by the Organisation for Economic Co-operation and Development (OECD) in member and non-member nations of 15-year-old school pupils' scholastic performance on mathematics, science, and reading. It was first performed in 2000 and then repeated every three years. It is done with view to improving education policies and outcomes. The data has increasingly been used both to assess the impact of education quality on incomes and growth and for understanding what causes differences in achievement across nations.

The book Khroniki obrazovatelnoi politiki: 1991—2011 [Chronicles of the Educational Policy; 1991—2011] by Boris Startsev is a chronicle of modernization of the Russian secondary and higher education system in the period between 1991 and 2011 from the economic point of view. The events are seen through the eyes of a journalist and presented as a sequence of decisions by decision-makers. The reform is described using the names of ministers and top-ranking officials, and only rarely does one come across the opinions and names of teachers. The value of the book is in the integrity of the story about the process that has been modified more than once.