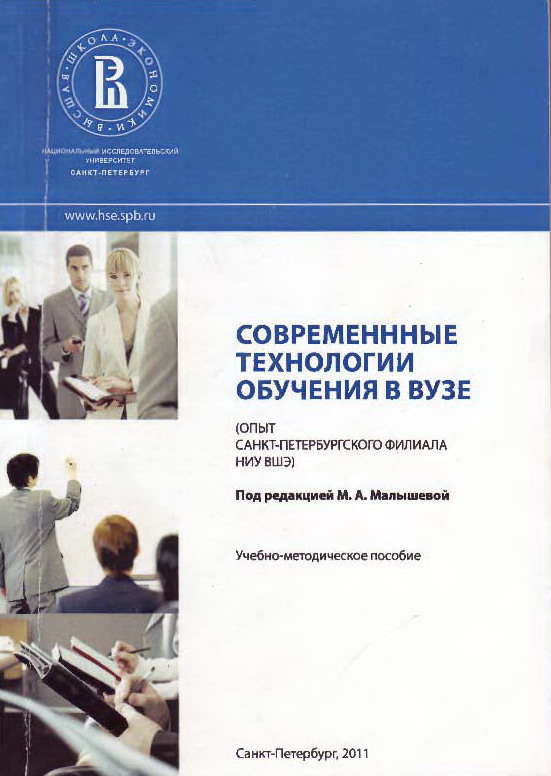 The functional model of the subsystem holding the business game of the competence based business games studio software suite is regarded. Use case diagram is employed to build the model.