Roots of New Wave of Protests in Jordan

Among the countries that, as a result of the events of the Arab Spring, showed resistance to political instability, one finds Morocco and Jordan. Outbreaks of protest activity throughout the 2010s were observed in both of them. The authorities of the Kingdoms responded to the disturbing events with varying degrees of political virtuosity, however, in both cases, the monarchs managed to localize and suppress the protests. At the same time, when analyzing the policy of adaptation of Jordan and Morocco to revolutionary trends, researchers often noted the sacred nature of power: both the Hashemites and the Alaouite are direct descendants of the Prophet Muhammad. Such an opinion seems erroneous, since the principle of untouchability in relation to crowned leaders, even with such a respectable pedigree, does not always work. The reasons for this lie both in the political-practical and religious-doctrinal planes. Undoubtedly, both Moroccan and Jordanian monarchs deliberately used religious rituals and institutions to consolidate their own power. However, based on the analysis of the Jordanian case, in this chapter, Zakharov and Issaev show that the sacred nature of the Hashemite government does not give the ruling regime “immunity” from possible shocks. Jordan was also affected by the new revolutionary wave. In 2018, the largest protests since the Arab Spring took place in the country, which were caused, like in many countries in the region, by the increase in the price of fuel and food. The protesters expressed their dissatisfaction with the unpopular reforms of the government of Hani Mulki. As a result, King Abdullah II again had to resort to another resignation of the government and sacrifice economic expediency in exchange for the political loyalty of citizens. Zakharov and Issaev conclude that the Jordanian experience in creating in the 2010s the “island of stability” in the MENA region testifies to the art of political maneuvering and pragmatism of Abdullah II, rather than the use of his religious status.

Language: English
Full text
DOI
Text on another site
Keywords: protestsmonarchyMiddle East and North AfricaJordanHashemites
Publication based on the results of:
New revolution wave at the Afrasian instability zone (2022) 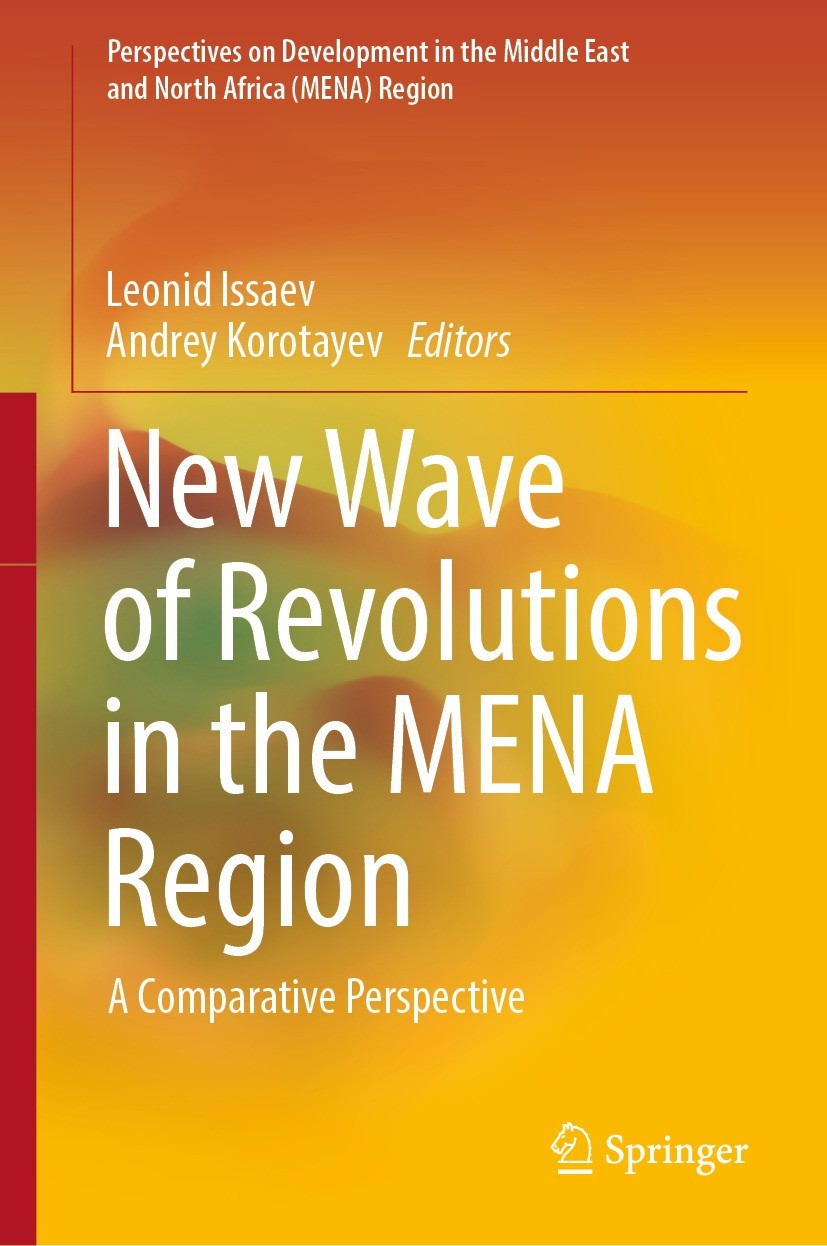