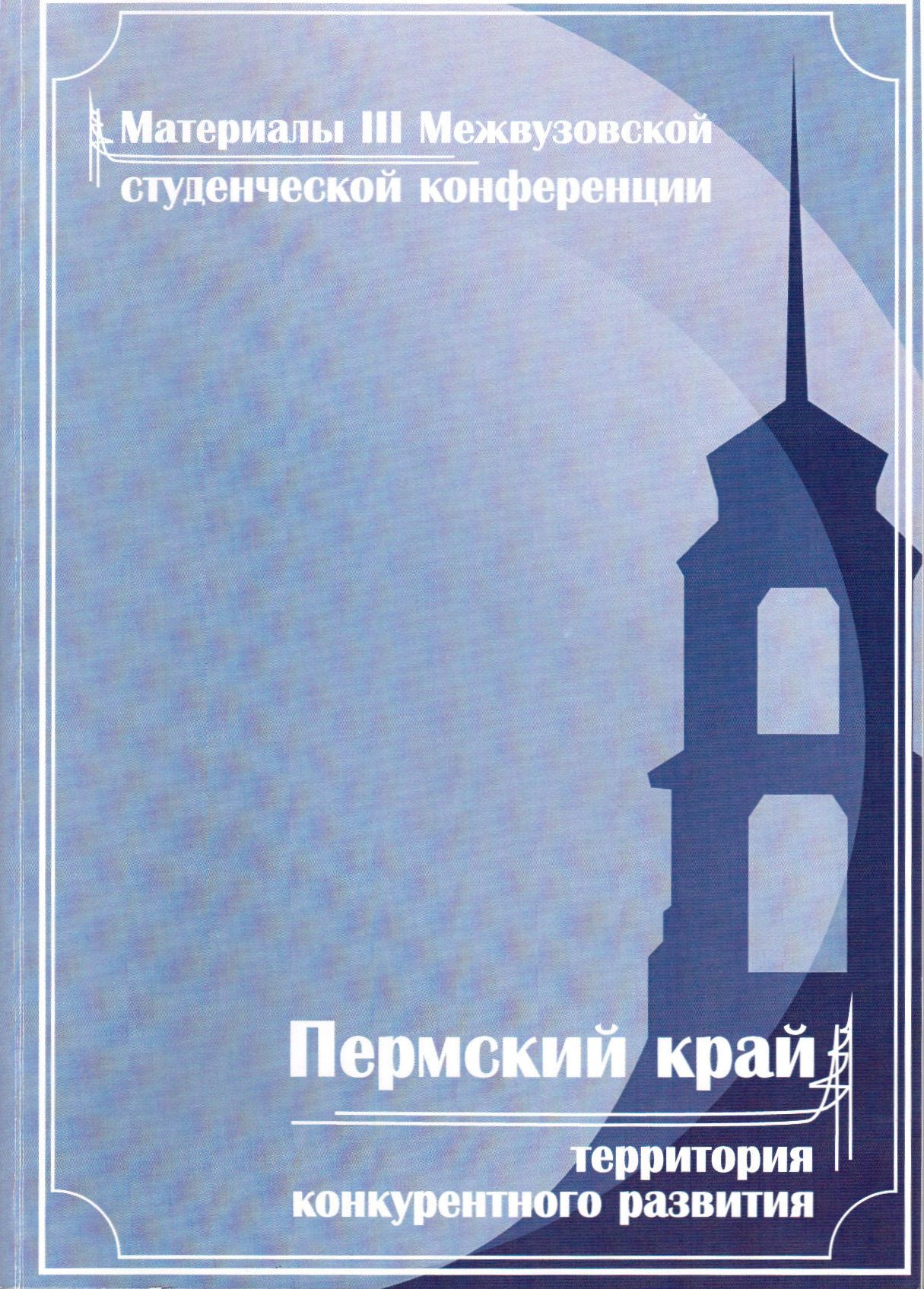 Since 2014 the expenditure side of the Federal budget and some budgets of Russian regions have based on the state programs. This fact has generated a lot of debate and disagreement among researchers. Practice of foreign countries confirms the validity and feasibility of this format of state bodies performance management. However, the performance planning and monitoring of public authorities has not only important advantages but also some uncontrollable negative consequences that are called "performance paradoxes".

In this research authors developed methodology of "performance paradoxes" identification, which can occur during the implementation of state programs. Thus, an attempt was made to move from conceptual notions of "paradoxes of performance" to the instrumental level of study, which allows to provide a systematic approach to the identification and prevention of side effects arising from the performance evaluation system, documents of program planning.