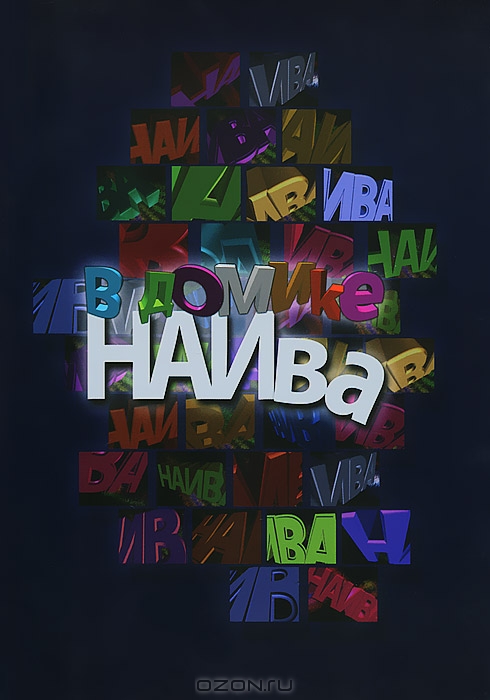 This book explores how artistic strategies of resistance have survived under the conservative-authoritarian regime which has been in place in Russia since 2012. It discusses the conditions under which artists work as the state spells out a new state cultural policy, aesthetics change and the state attempts to define what constitutes good taste. It examines the approaches artists are adopting to resist state oppression and to question the present system and attitudes to art. The book addresses a wide range of issues related to these themes, considers the work of individual artists and includes besides its focus on the visual arts also some discussion of contemporary theatre. The book is interdisciplinary: its authors include artists, art historians, theatre critics, historians, linguists, sociologists and political scientists from Russia, Europe and the United States.

Syriac script and its derivatives

The study focuses on the rules for record poems, which are set forth in texts on poetry and texts on calligraphy from the 12th century onwards.

The manual is intended for students to develop  written skills, as well as translation skills, and can be used in classes on the culture of speech communication in Chinese, in courses on culture and regional studies in Kmtay, in the independent work of students, both under the guidance of the teacher and in the process of teaching abroad.

The textualization of knowledge has produced numerous texts in Persian. These scholarly treatises (on astronomy and algebra, pharmacology and plant science, Sufi teachings and the art of poetry, etc.) are undoubtedly among the most revealing testimonies regarding the medieval culture of Iran. The problem of their inclusion in the domain of literature is under discussion in the first part of the article. From the point of view of their main function those works mostly fall into the category of informational and directive texts and thus (when viewed from the modern Western perspective) can be only considered as non-literature. In authoritative “histories of Persian literature” some treatises are discussed in the “Prose of the period” sections, with a focus on the content of the given book and its status, and without any special mention of its generic features. However, the tradition of composing treatises eventually developed a set of characteristics and conventions of textualization which could be considered as literary (elaborate and in some cases embellished language; narrative interpolations, stories, anecdotes, poems; rhetorical techniques of discourse; compositional structure in relation to a certain topic). When seen in the pre-modern Iranian perspective, the “expository” treatises, regardless of their literary merits. are a part of classical Adabīyāt and form the very basis of refined education (adab). The topics exposed in treatises provided “educated” Persian poetry with clusters of “technical” imagery, and the patterns of scholarly reasoning found their counterpart in the poetic argumentation. In the second part of the article the hermeneutical use of the treatises is discussed. Popular calligraphic imagery serves as a good example here, as many poetic circumlocutions find their explanation in treatises on calligraphy. The expository texts are by no means detached from the high literature; moreover, they prove important for a better understanding of “presentational” genres of poetry and prose. An appendix to the article includes a translation of a small textbook on calligraphy by Halil Tabrizi (16th century).