East, West and Orientalism: The Place of Oriental Studies in the Globalizing World 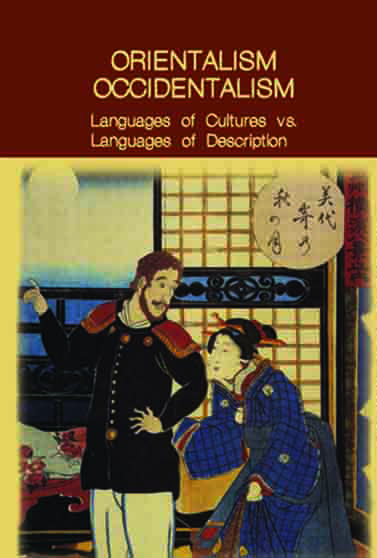