Revised conceptualization of the concept of public sector marketing

Although the concept of non-profit sector marketing has been widely embraced by marketing academics, many scholars and managers in the non-profit field remain skeptical. Skeptics of the appropriateness of the marketing concept in the non-profit field argued that its application distorted a non-profit organization's objectives, antithetical to its social service ethic, and invited inappropriate commercialization of non-profit services P. Kotler and his associates modified existing political communication and public advertising theories to formulate the marketing approach comprised of the «4 Ps» model, voluntary exchange, and the marketing philosophy of meeting customers’ needs. This explanation of the notion of marketing resulted in the term «social marketing». In 1972, Kotler formulated his broadened, generic, and axiomatic concept of marketing that was conceptualized as being universal for any type of product or organization including non-profit organizations. Three major principles underling the school's conceptualization of non-profit marketing: An open-system model of formal organizations, borrowed from organizational theory and the concept of social exchange, adapted from individualistic sociology. An alternative explanation can be based on: A closed-system model of formal organizations. The closed-system perspective is older stemming from Weber's classical analysis of bureaucracy. «Coercion mutually agreed upon « motivation. Self-interest motivation has limited usefulness in context of non-profit organizations. In many contexts it is antithetical to the philosophy of non-profit services and, hence, is inconsistent with a legitimate conceptualization of non-profit marketing. The application of self-interest motivation is integral to the social exchange school of marketing, but in the context of non-profit agencies it is inappropriate. Reciprocity and Redistribution. The relationship of formal organizations with their environments can be explained not only from an exchange perspective but also from reciprocity and redistribution perspectives. 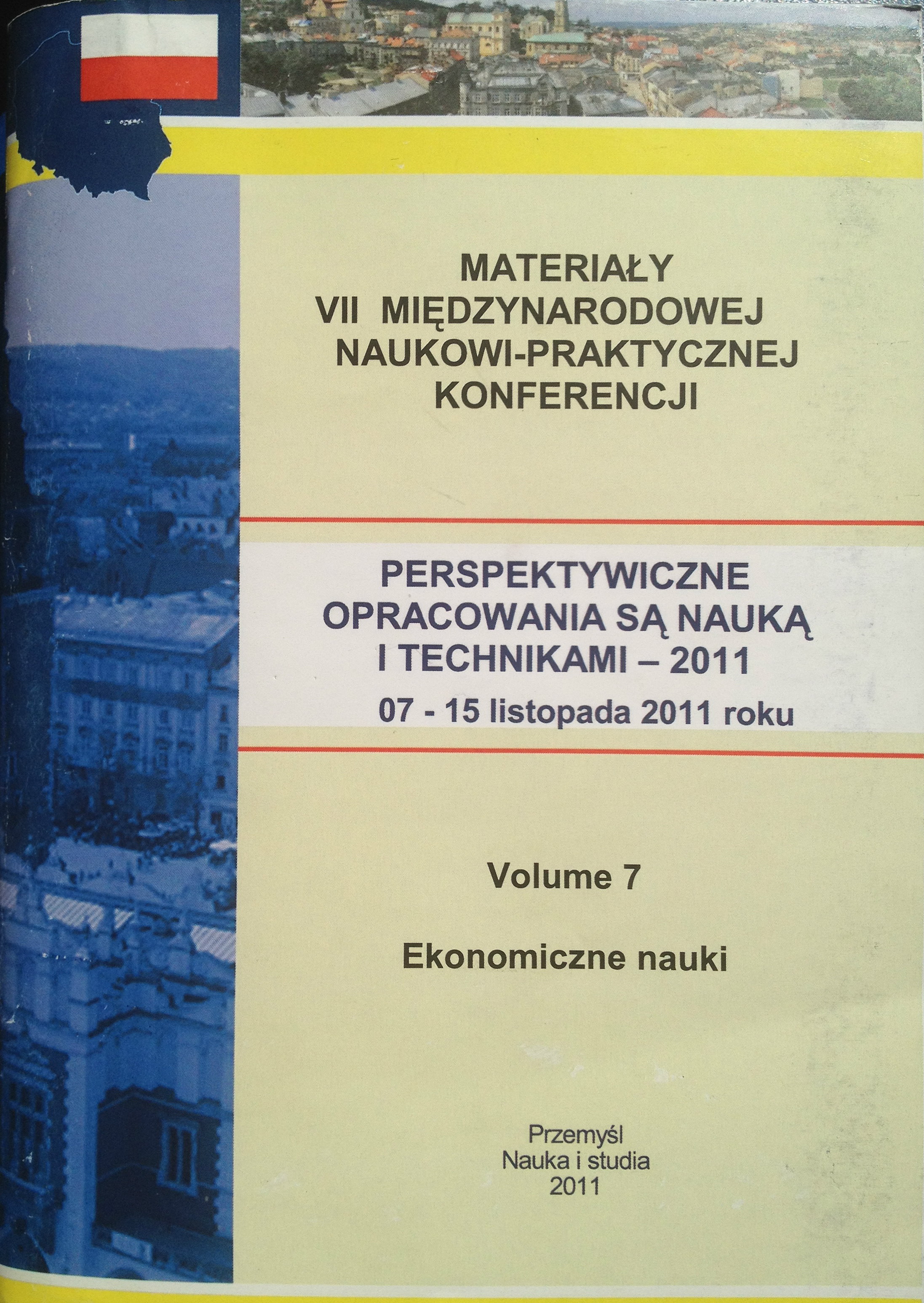 The article is a reply to M. Dodlova and M. Yudkevich. In their recent paper they undertake an attempt to use the notion of gift in the analysis of principal–agent relationship and to generalize the idea of gift in order to obtain a theory of gift exchange in the workplace. However, the analysis suggested lacks conceptual clarity and rests upon false presuppositions regarding the nature of gift. As a result, authors draw erroneous conclusions and fall victims of the magic of the gift. This short reply points to these deficiencies and suggests some ideas for alternative approaches to the analysis of certain phenomena observed in the workplace.