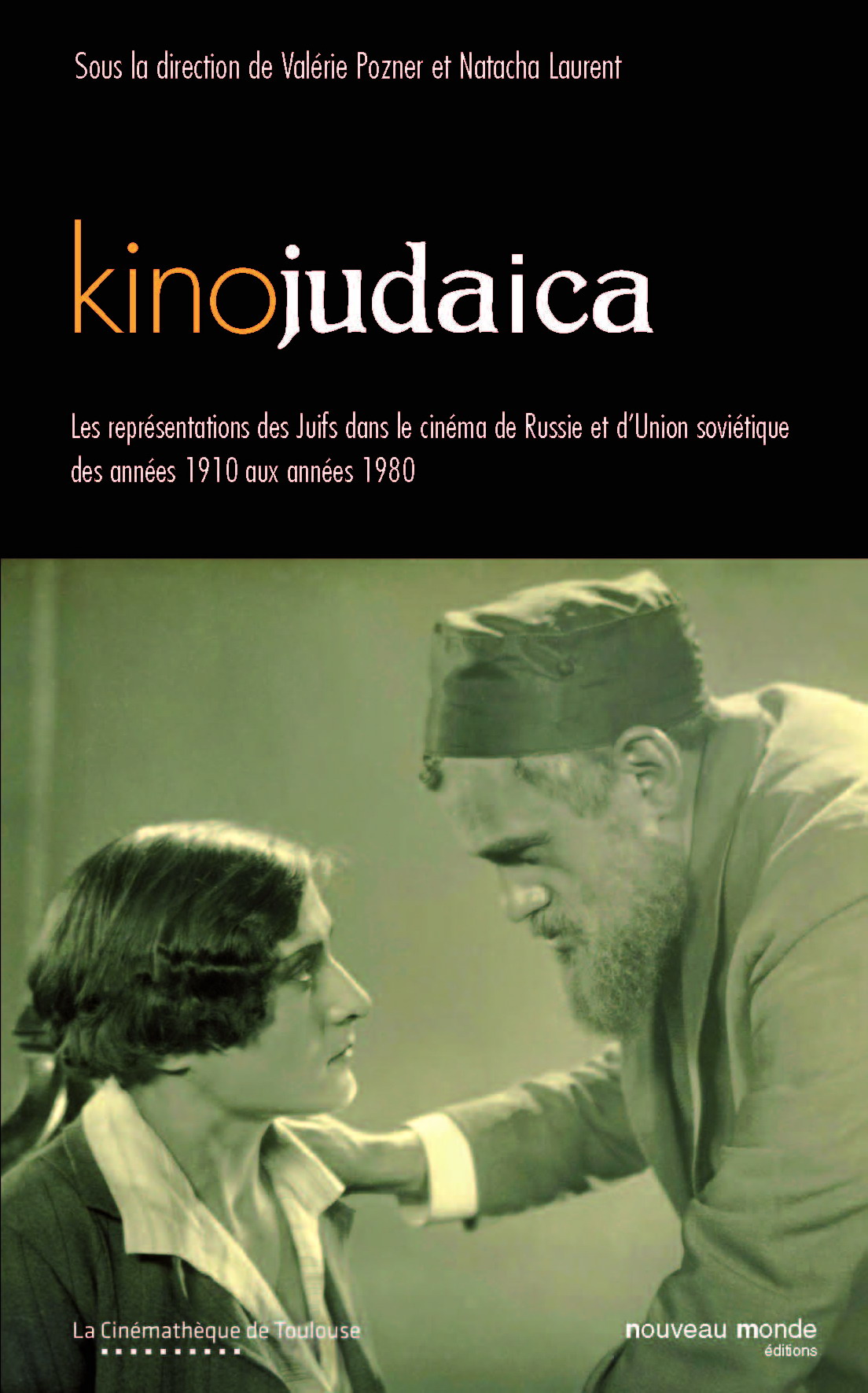 This article examines popular participation in the anti-bolshevik movement in Arkhangel’sk province of the Russian North during the first months of the Civil War. Using the example of local administration, mobilisation and bread supply it demonstrates how the particularities of the revolution in the province influenced the growth of the White movement and how people were able partly to adjust the anti-bolshevik regime to their own needs. It thus shifts the traditional scholarly focus from the bolshevik-controlled centre to the Russian periphery, and from elite party politics to the role of population in shaping the White regime.