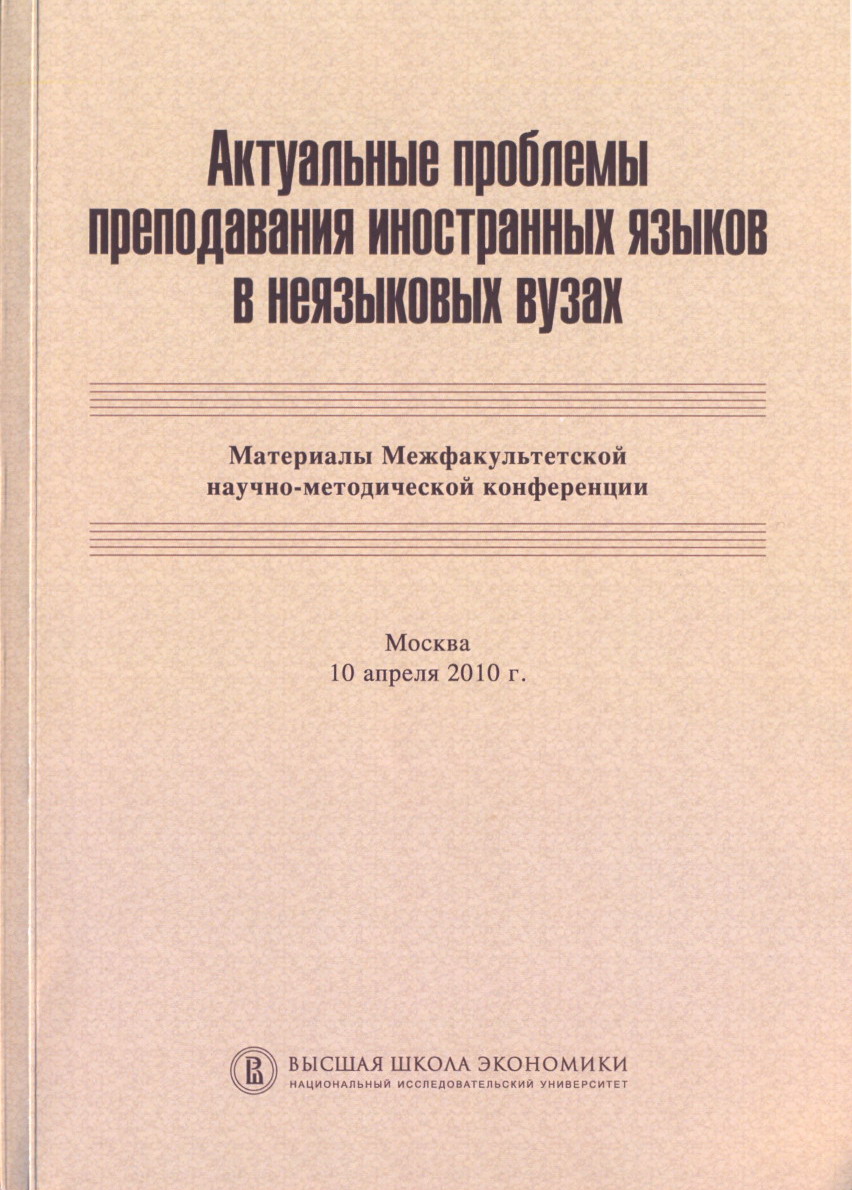 Grigoriy Konson’s interview with MD, Associate Professor at the University of Birmingham Armen Gasparyan unravels the key issues of modern Russian science, which is found now at the intersection of diverse trends. One of the main ones is the increasing visibility of Rus-sian-language scientific journals at the international level and digitalization so that they could technically become high-quality and indexable. To do this, two basic conditions must be observed: authors must possess all copyrights, and their works must be stored in repositories, that are needed by scientists to gain world visibility and long-term use of published materials. Since the Interna-tional Conference in Budapest (2001), a global initiative to publish open access scientific papers has been established. This was done so that scholars working with scientific materials could make them publically available and widely use such materials for scientific purposes. Now there is a tendency to open servers, which contain not only published and peer-reviewed works, but also pre-publication materials. Preprint services became a recent innovation. Media, television, and cinema scholars post scientific materials that have not been published before. This makes it possible to get priority in their writings. There are also tools to promote open access. These are, first of all, digital identifiers of scien-tific materials and authors. Since 2012, digital author identifiers (Open Researcher and Contribu-tor ID [ORCID]) are widely used in many countries; there are more than 6 million registered users. The digital identifier ORCID is popular among Russian-speaking authors as well, but often they use only part of its capabilities. Information about many Russian-speaking authors is not repre-sented in full on the ORCID platform, which means that their works are not visible to the public. The development of open access journals is mainly hampered by the hybrid-type periodicals, combining the principles of open and subscription publications. There are a lot of such journals in Russia. The majority of them are about medicine; and as a matter of fact, digitalization is gradually making the traditional subscription wither away. Therefore, professional communities need to take on the responsibility of financing open access publications to allow journals to advance. In the era of open access, plagiarism can be timely discovered, while in subscription journals it is veiled. Future expectations are that Russian-language periodicals that do not follow new trends in science and publishing can cease to exist. They become bankrupt; they cannot find alternative sources of financing. However, their prestige needs to be enhanced through open access. There should be an increase in the number of multilingual journals that will attract English-language authors.