A new sociotechnical governance model “digital autocracy”, has appeared and started to spread throughout the world in the recent years. Its appearance became possible by reason of structural transformation of neoliberalism: a formation of platform economy based on digital infrastructure and big data. The emergence of digital autocracies was not a result of the governing class’s initial plan to use the internet politically. This is a constellation of many factors that formed in the process of adaptation of political regimes in a number of countries to external (global economic competition, external political conflicts) and internal (political destabilization) challenges. The article is devoted to studying the place and role of smart cities in the sociotechnical governance model of digital autocracies. The smart city functioning specifics in an institutional landscape of political regimes that use a digital infrastructure as a tool to control society have been analyzed on a number of examples. Separately, the article analyzes problems related to the use of data in urban governance: excessive data extraction and non-transparency of state information systems. 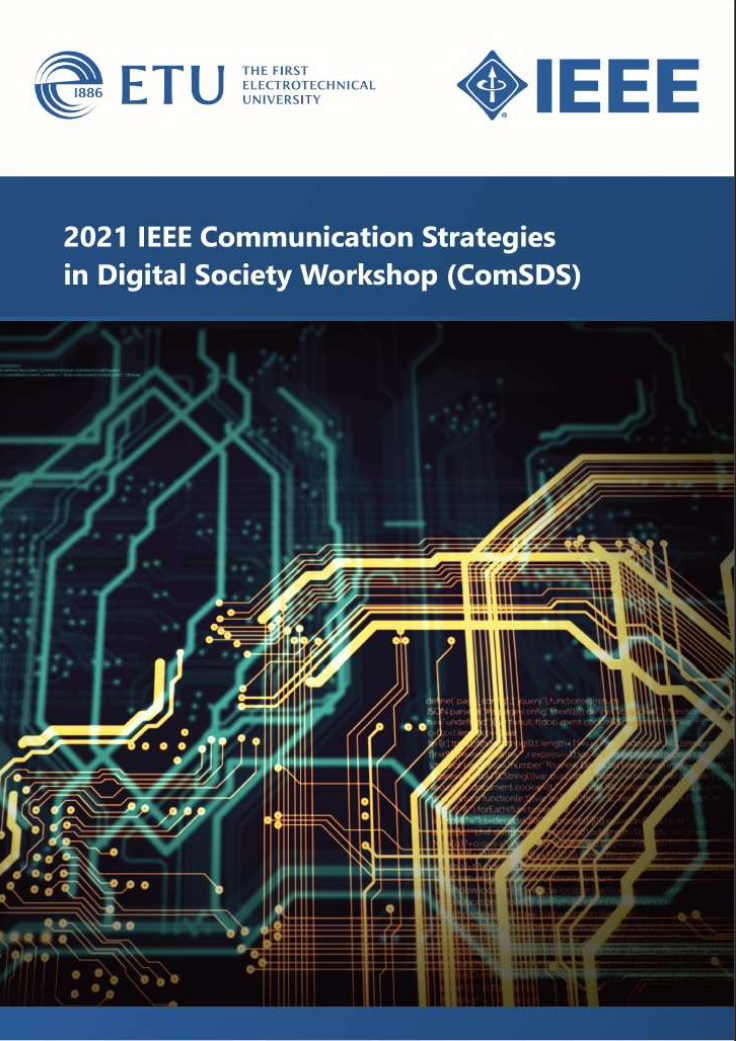 2021 IEEE Communication Strategies in Digital Society Seminar (ComSDS)
St. Petersburg: IEEE, 2021.
Similar publications
Cyclically Balanced Growth Paths in a Model of Economic Growth with Endogenous Policy Switching
Akhremenko A. S., Petrov A., Yureskul E. Economics/EC. WP BRP. Высшая школа экономики, 2015. No. 109/EC/2015.
This paper deals with a model of economic growth, which we expand to include endogenous policy switching based on retrospective voting. It is shown that under certain conditions the solution has a special form that we call a cyclically balanced growth path. This type of solution is an analogue to balanced growth paths, which often occur in growth models with constant policies. Cyclically balanced growth paths are investigated analytically, and the growth rate over the cycle has been found. Results of numerical experiments are also provided and possible empirical applications of the model are outlined
DATA ANALYTICS 2014, The Third International Conference on Data Analytics
2014.

Efficiency, Policy Selection and Growth in Democracy and Autocracy: A Formal Dynamical Model
Andrei Akhremenko, Petrov A. Political Science. PS. Высшая школа экономики, 2014. No. WP BRP 16/PS/2014.
The main focus of this paper is the impact of efficiency losses, related to public capital stock, on the prospects of economic growth in democratic and autocratic political environments. We introduce a distinction between two types of efficiency loss: along with the loss of public capital during its accumulation, we take into account the process of capital stock’s depreciation. We demonstrate that the decrease in efficiency of any type makes the probability of a long-run growth higher for autocracies; vice versa, in the presence of high efficiency democracies tend to perform better. The results were obtained by formal analysis and computational experiments, realized on the basis of original dynamical model.
Proceedings of the 11th IEEE International Conference “Application of Information and Communication Technologies” (AICT-2017)
Vol. 1, 2. M.: 2017.
(Re-)Bulding the Ship of State at Sea? State Capacity and Regime Dynamics in Post-Communist Countries
Melville A. Y., Stukal D. Political Science. PS. Высшая школа экономики, 2012. No. 07.
The relationship between  stateness and state capacity, on the one hand, and  political regimes and their dynamics, on the other,  has  received  increasing attention in  comparative politics  in recent years. Though empirical research does not provide consistent findings, arguments  currently  under discussion vary from “stateness first” (democratization only after effective state-building) to “building or rebuilding  the ship of state while at sea” (state-building and democratization as complements). Several studies reveal a J-curve link connecting autocracy and  democracy to levels of state capacity,  implying that autocratic regimes have higher state capacity than hybrid ones. This paper questions  these claims and reveals that democratization may start at low levels of state capacity, although democratic consolidation occurs at high levels of state capacity. Using a post-Communist sample, we reveal no J-shaped relationship between state capacity and political regime. We also show that state capacity does not remain unchanged in periods of social and political upheavals and its dynamics in numerous cases stipulate changes in the level of democracy. Particular patterns of this relationship are discussed in the paper in the context of clusters of post-Communist regime transformations.
Decomposing Petri Nets for Process Mining: A Generic Approach
van der Aalst W. Distributed and Parallel Databases . 2013. Vol. 31. No. 4. P. 471-507.

The practical relevance of process mining is increasing as more and more event data become available. Process mining techniques aim to discover, monitor and improve real processes by extracting knowledge from event logs. The two most prominent process mining tasks are: (i) process discovery: learning a process model from example behavior recorded in an event log, and (ii) conformance checking: diagnosing and quantifying discrepancies between observed behavior and modeled behavior. The increasing volume of event data provides both opportunities and challenges for process mining. Existing process mining techniques have problems dealing with large event logs referring to many different activities. Therefore, we propose a generic approach to decompose process mining problems. The decomposition approach is generic and can be combined with different existing process discovery and conformance checking techniques. It is possible to split computationally challenging process mining problems into many smaller problems that can be analyzed easily and whose results can be combined into solutions for the original problems.

Pattern structures, an extension of FCA to data with complex descriptions, propose an alternative to conceptual scaling (binarization) by giving direct way to knowledge discovery in complex data such as logical formulas, graphs, strings, tuples of numerical intervals, etc. Whereas the approach to classification with pattern structures based on preceding generation of classifiers can lead to double exponent complexity, the combination of lazy evaluation with projection approximations of initial data, randomization and parallelization, results in reduction of algorithmic complexity to low degree polynomial, and thus is feasible for big data.

The proceedings of the 11th International Conference on Service-Oriented Computing (ICSOC 2013), held in Berlin, Germany, December 2–5, 2013, contain high-quality research papers that represent the latest results, ideas, and positions in the field of service-oriented computing. Since the first meeting more than ten years ago, ICSOC has grown to become the premier international forum for academics, industry researchers, and practitioners to share, report, and discuss their ground-breaking work. ICSOC 2013 continued along this tradition, in particular focusing on emerging trends at the intersection between service-oriented, cloud computing, and big data.

Companies are increasingly paying close attention to the IP portfolio, which is a key competitive advantage, so patents and patent applications, as well as analysis and identification of future trends, become one of the important and strategic components of a business strategy. We argue that the problems of identifying and predicting trends or entities, as well as the search for technical features, can be solved with the help of easily accessible Big Data technologies, machine learning and predictive analytics, thereby offering an effective plan for development and progress. The purpose of this study is twofold, the first is an identification of technological trends, the second is an identification of application areas and/or that are most promising in terms of technology development and investment. The research was based on methods of clustering, processing of large text files and search queries in patent databases. The suggested approach is considered on the basis of experimental data in the field of moving connected UAVs and passive acoustic ecology control.

The article is dedicated to the analysis of Big Data perspective in jurisprudence. It is proved that Big Data have to be used as the explanatory and predictable tool. The author describes issues concerning Big Data application in legal research. The problems are technical (data access, technical imperfections, data verification) and informative (interpretation of data and correlations). It is concluded that there is the necessity to enhance Big Data investigations taking into account the abovementioned limits.