One of the central notions of the sociology of health is the notion of “attitude to health” that includes a system of values and motivatians that create a connection between an individual and the society. One’s attitude towards health is a socio-cultural phenomenon that represents a system of personal and selective connections between the individual and the various phenomena of the surrounding reality that favour or, on the contrary, threaten people’s health, and a certain evaluation given by the individual to his or her own physical and mental state. The main objective of the present research is to reveal the types of values that influence the attitude towards health among three generations of Russians. The respondents were young Russian people aged 18-25 (574 people), 293 people from the “X generation” (born between 1963 and 1984), and 184 people born between 1943 and 1963. The methodical instruments included: the «PVQ-R» method developed by Schwartz (Schwartz and others, 2012), the «Index of Attitude towards Health and Healthy Lifestyle» (Zakharenkov et al., 2013), the «Your Lifestyle» method (Lebedeva, Chirkov, 2007; Chirkov et al., 2003). Young people’s attitude towards health is more positive than the attitude shown by representatives of the other generations. The values of “Achievement” and “Self-direction: Thought” influences the emotional scale of values among the respondents belonging to the X and Y generations. The “Self-direction: Thought” value is universal for all generations. The “Conformity: Interpersonal” value of representatives of the X and Y generations lowers the social component of health, but the same value increases it among people of the oldest generation. Value of conformism drives the eagerness to encourage others to lead a healthy lifestyle among Russian people aged 55-74. 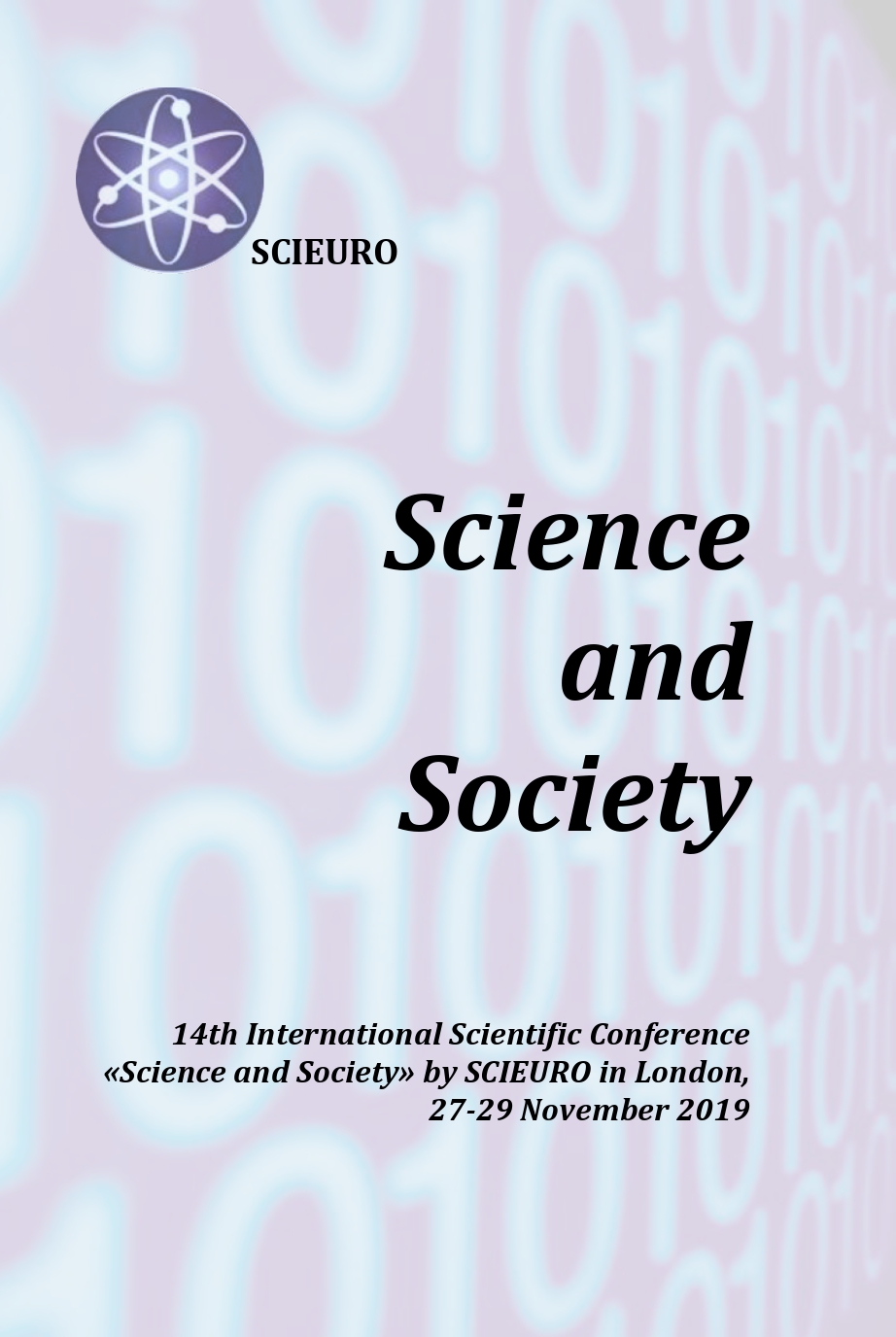