The Hilbert series is one of the most important algebraic invariants of innite-dimensional
graded associative algebra. The noncommutative Groebner basis machine reduces the prob-
lem of nding Hilbert series to the case of monomial algebra.
We apply both noncommutative and commutative Groebner bases theory as well as the
theory of formal languages to provide a new method for symbolic computation of Hilbert
series of graded associative algebras. Whereas in general the problem of computation oh
such a Hilbert series is known to be algorithmically unsolvable, we have describe a general
class of algebras (called homologically unambiguous) with unambiguous context-free set of
relations for which our method give eective algorithms. Unlike previously known methods,
our algorithm is applicable to algebras with irrational Hilbert series and produces an alge-
braic equation which denes the series. The examples include innitely presented monomials
algebras as well as nitely presented algebras with irrational Hilbert series such that the
associated monomial algebras are homologically unambiguous. 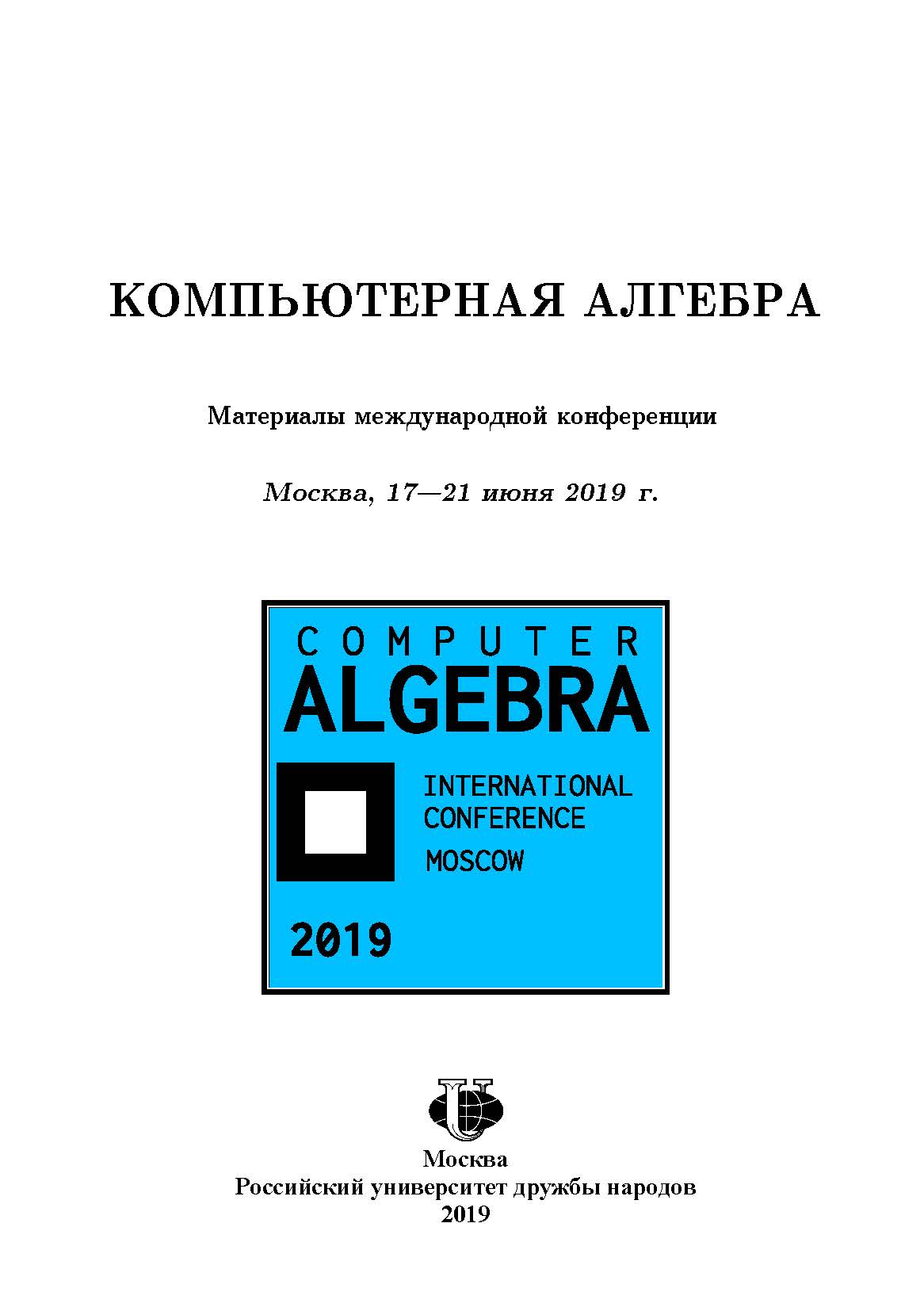 Formal language theory has a deep connection with such areas as static code analysis, graph database querying, formal verifica- tion, and compressed data processing. Many application problems can be formulated in terms of languages intersection. The Bar-Hillel theo- rem states that context-free languages are closed under intersection with a regular set. This theorem has a constructive proof and thus provides a formal justification of correctness of the algorithms for applications mentioned above. Mechanization of the Bar-Hillel theorem, therefore, is both a fundamental result of formal language theory and a basis for the certified implementation of the algorithms for applications. In this work, we present the mechanized proof of the Bar-Hillel theorem in Coq.

in this  work the development of a  tool for the  Perl programming language  source code analysis  for algorithm visualizationis considered . A theoretical basis is considered, which can help approach the implementation of the tool and analyze the source code of the program in Perl. An overview of the existing visualization tools for source code  programs is  made,  on the  basis  of  which  we  formulated  the  requirements  for  the  developed  software. The tools for the analysis of program code are considered. The application that reads from a file the program  text and builds a diagram that can be edited and then saved to a fileis designed, implemented and tested