The tradition of illustrated books (ehon), which came to Japan
from China, was very popular during the reign of Tokugawa shogun clan.
The printing technique on wooden blocks was allowed to produce books
in thousands of copies and then distribute them among urban population.
Books were Illustrated by well-known masters of Japanese wood engravings
(Toriyama Sekien, Katsushika Hokusai, Takehara Shunsen), who also addressed
to the subject of supernatural beings. The images of yokai monsters
created by medieval artists were deeply involved in Japanese visual culture
and have influenced contemporary manga authors such as Mizuki Shigeru,
Kumakura Takatoshi, Sato Satsuki, etc. 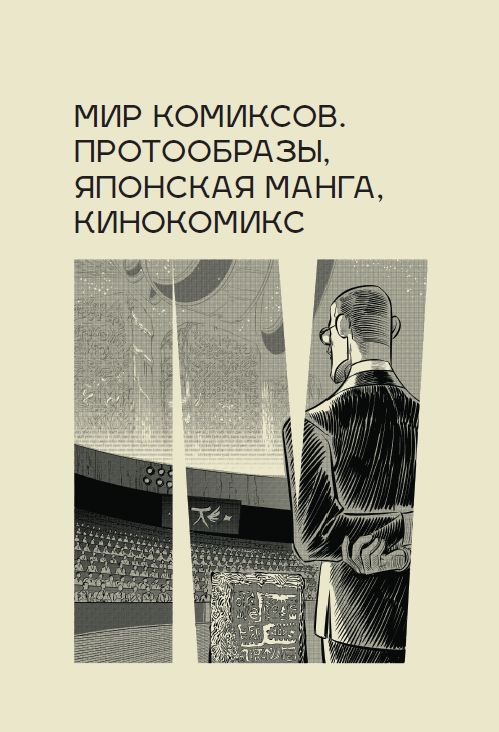