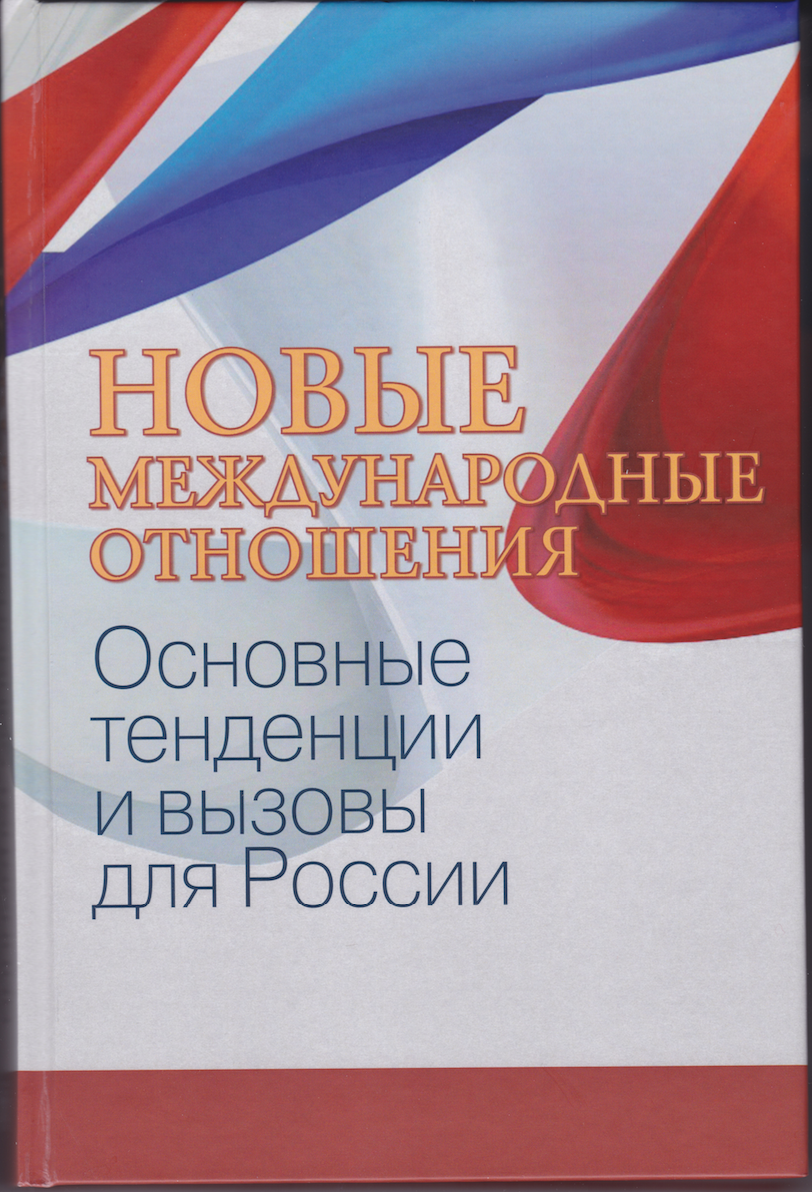 University Deloproizvodstvo (Paper Work) as a Cultural Practice and Institution in Russia in the First Half of the 19th Century
Vishlenkova E. A. Humanities. HUM. Basic Research Programme, 2012. No. 03.
The article analyzes documentation management as a cultural practice and institution through which university professors’ corporations in Russia in the first half of the nineteenth century lost their autonomy, acquiring instead a bureaucratic identity and ethics of state service. The study draws on official documents from university archives of Kazan, Moscow and Kharkov, and the archive of the Ministry of Education (St. Petersburg). It focuses on changes in the language of university record keeping, describing the self-identification matrices of professors as well as the growing role of quantitative and standardized information about university life they had to provide in their reports.
«Безумие» или новая жизненная компетентность?
Тульчинский Г. Л. Социум и власть. 2012. № 3. С. 124-126.

The article in form of a dispute discusses the issues dealt with in the article by M.V. Chekmarev and A.S. Chuprov, published in the magazine Society and Authority. In the author's opinion mass society and market economy gave birth to society, which is a matter-of-fact realization of the great Enlightenment humanism project. As a result in context of marketization a transformation of core values of traditional culture took place. The world has entered a new modality of existence - the modality of possibility.