The article illuminates a literary genre kaidan, which in Japanese means "stories about the extraordinary". The characters of such stories are usually fantastic creatures called yokai, whose visual image came to us thanks to the woodblock prints of the Edo period artists, and was later popularized in modern Japanese pop culture with a light hand of manga author Mizuki Shigeru. This theme is quite extensive, but in this article only talks about two aspects – the story of Mimi-nashi Hoichi and the motive of the eyes in mangas by Mizuki Shigeru, Hino Hideshi, Takahashi Yusuke, Maruo Suehiro and Hirano Kota. 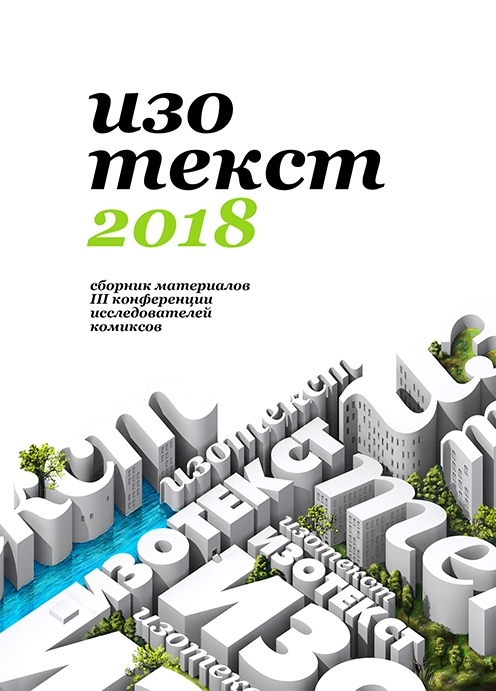