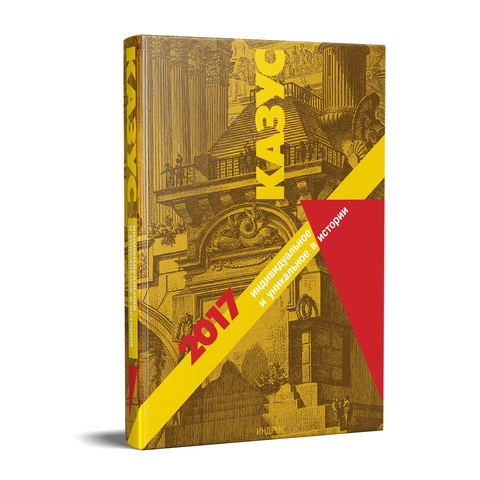 The article examines the phenomenon of human security in the context of the methodology of history as an academic discipline. The definitions of traditional and nontraditional threats and dangers are suggested, the subject of matter is examined from the angle of security as a political concept at all. In the article the latter is interpreted as a basis for regulating the status of violence. Considered the genesis of the logic of the evolution and nature of humanitarian security. It is shown that after the Cold War a broad interpretation of security, was formed, it is based on mutual trust of states and on international law, which has revealed new perspectives for Security Studies, and led to the emergence of the concept of humanitarian security. The sovereignty of the individual and the state sovereignty emerged from the equilibrium state. Formulated understanding of humanitarian security in its pure form as a protection against existential threats (human security, safety of local worlds and communities, security interests of the person) and “mixed”: economic, food, health and so forth. In its “mixed” form humanitarian security is transformed into a humanitarian - social one. It is shown that for the historical reconstruction of the evolution of the concept of humanitarian security can be effective the principles of the history of concepts (Begriffsgeschichte) of Reinhard Koselleck, the theory of conceptual changes in the historicity of thought of Quentin Skinner, approaches of the socio-cultural (anthropological) history, history from below, local history, the history of the body, microhistory, etc. It opens up the new perspectives by political scientists to analyze the problems of humanitarian and human security.

This issue of is devoted to researches of deception in history: usurpers (fake men and women), fake heraldry and genealogy, fake documents.

The article is devoted to the new interpretation of the world history, macro-processes and “longue durée” which has already been characterized as the “global” (“transnational”) turn. It aims to answer the questions what are the reasons of this “turn”, what are the real results of the newly born interest towards macro-processes, and finally, what is the present vision on the combination of the micro- and macro-scales in the historical research. The article locates a place of the “global” (“transnational”) turn in the contemporary historiographical situation with its paradoxical combination of the demand on the “decentralization” (first of all, on overcoming Eurocentrism) and simultaneously the Anglo-Americanization of knowledge. The results of the turn are obvious and are connected with a new critical attitude towards conventional stereotypical generalizations (here we should underline the achievements of the second half of 1970s – 2000s in the struggle with metanarratives) and generally with a growing amount of sources available to historians (digital humanities). The interest, on the one hand, to history transcending conventional national, regional, ethno-confessional boundaries (the enlargement of the spatial dimension) and, on the other hand, to the “longue durée” (the enlargement of the temporal dimension) does not mean abandoning micro-historical methods but present a new criterion: a case should reveal an important large trend. The failures of the turn are also clear: the publications race and the wish to correspond to the most fashionable historiographical trends may lead to the laxity of narrative and the weak source base of conclusions.

Russia's European South as a macroregion formed in the late imperial and Soviet periods. It that time Russia's Caucasus was shaped as its integral part. The whole region is often regarded a backward and closed borderland that opposed to all modernization processes reaching it late. In this article the author argues that this stereotypic narrative was uncritically borrowed by some politicians and scholars from the Russian colonial literature of the nineteenth and the early twentieth centuries. It should be rethought basing on first-hand sources from region. In reality, Russia's Caucasus quickly answered to all challenges that reached it from the imperial core. After the end of the Caucasus war a long series of reforms started in the region. They ended already under the Soviet rule and resulted in making Caucasus as integral part of the Russian polity for more than half a century.