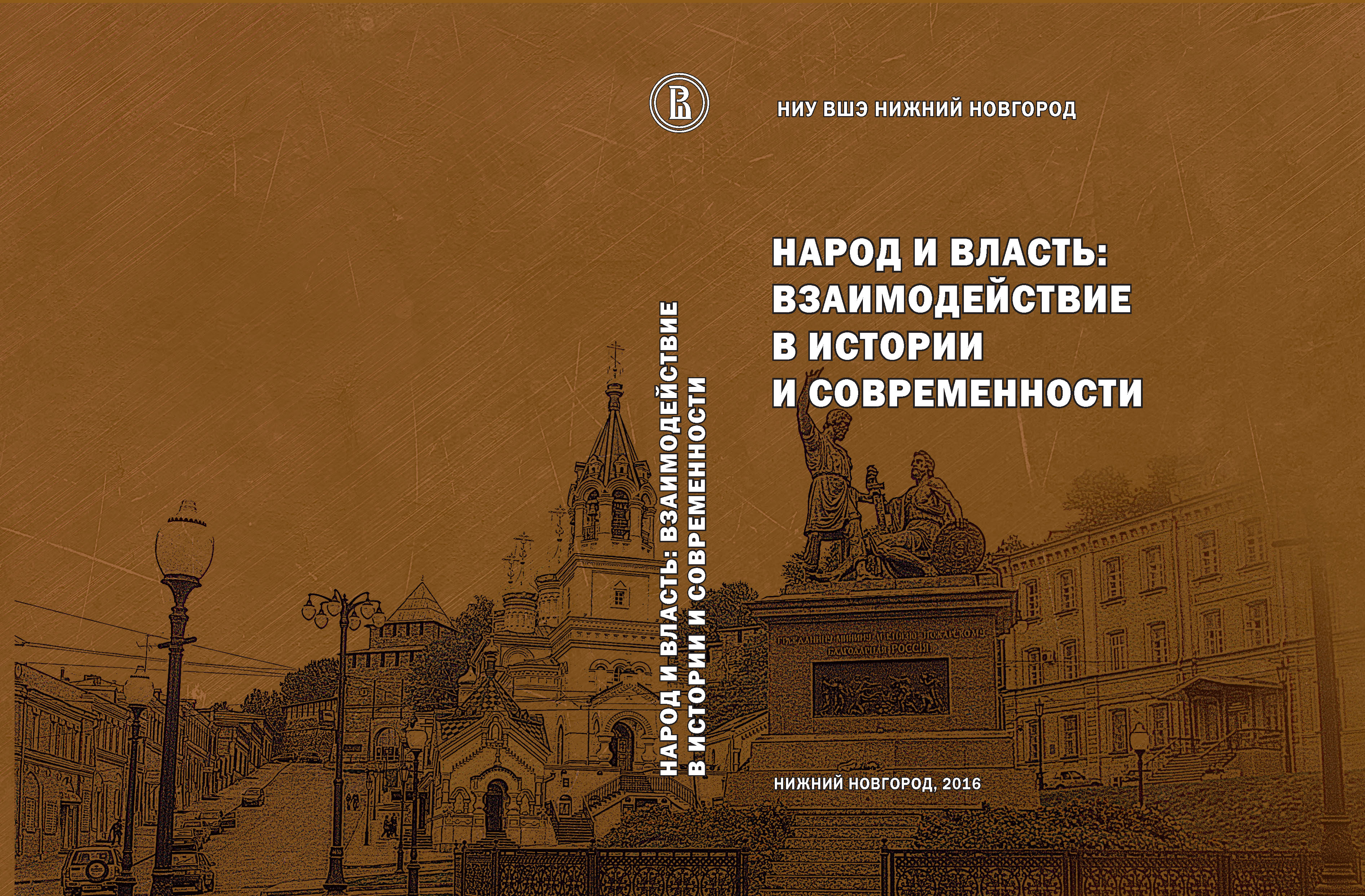 The book of articles based on NISPA Annual conference final selected reports (Macedonia, OHrid, May 23-26).

Норма и содержание
Моляренко О. А. Коммерсантъ Наука. 2016. № 2 (18). С. 24-25.
Tools of Government for Support of SONPOs in Russia: In Search of Cross-Sector Cooperation in the Delivery of Social Services
Benevolenski V. Public Administration. PA. Высшая школа экономики, 2014. No. WP BRP 17/PA/2014.
This paper discusses the set of tools of government enacted in 2009–2013 in Russia to provide support to socially oriented nonprofit organizations (SONPOs). The discussion evaluates the new tools within the context of international comparisons. In particular the comparisons concern the definition of SONPOs as a subpopulation of the nonprofit sector, the economic dimension of the tool kit and the combination of the support measures as a means to foster cross-sector cooperation in the delivery of social services. Worldwide cross-sector partnership in the delivery of social services is used by governments to engage the resources of civic organizations in the implementation of social policy. NPOs quite readily accept government support and espouse participatory approaches considering such approaches as instrumental in pursuit of their social missions. In Russia this approach is considered a serious policy innovation since government policy to date vis-à-vis the nonprofit sector could be described as either indifferent or predominantly restrictive. The conceptual framework employed for our discussion is based on the explanation of the role played by nonprofit organizations and of the motivation for cooperation between the state and NPOs in the supply of public goods provided by the theory of “market / government / voluntary failure” and on the tools of government approach developed by Salamon. We first consider the legal definition of the subsector of SONPOs, and then investigate the newly introduced tools of government support featuring data on the scope of Russian federal government support for SONPOs. Our discussion focuses on international comparisons, showing substantial similarity to government tool kits employed to support NPOs elsewhere in the world.
Современные тенденции развития систем управления образованием в зарубежных странах
Корф Д. В., Ялбулганов А. А. Ежегодник российского образовательного законодательства. 2010. № 5(2). С. 158-167.
Modern Sports-for-All Policy: An International Comparison of Policy Goals and Models of Service Delivery
Jaekel T. Public and Social Policy. WP BRP Series / PSP. НИУ ВШЭ, 2017. No. WP BRP 04/PSP/2017.
The paper provides a collection and analysis of modern sports-for-all policies in Europe, North America, Australia and China. Promoting a healthy lifestyle among community members by providing easy access to sport facilities has been a traditional function of sport-for-all policies. Modern policy goals now also include promoting racial and gender equity and diversity, fighting doping, harassment and violence, in particular child abuse, and promoting tourism. Despite the different administrative contexts the implementation of policy goals heavily relies on volunteers and voluntary non-for profit organizations.  Two in-depth case studies on sport governing bodies in Germany and England exemplify common patterns in service delivery and how policy goals have shifted from maintaining sporting facilities to non-sporting objectives like job creation, stimulation of tourism and gender equity. The paper identifies and discusses five challenges for modern sports-for-all policies: tracking the quality of public service delivery, the link between outcomes and impacts, goal ambiguity and complexity, staff size, and managing collaborations in a hyper-complex environment.
Нормативные акты: смешение форм или многосложность обнародования? (история и современность)
Михеева И. В. В кн.: Хронодискретное моногеографическое сравнительное правоведение: сборник научных трудов. Вып. 2. Н. Новгород: КиТиздат, 2010. С. 95-104.

The article is devoted to the distinction between forms of legislative acts in the Russian Empire. Analogy with the modern problem of law-making, which are connected with the allocation of forms, types of regulations, the procedure of their publication is carried out.