The Film Palaces of the Nevsky Prospect. A History of St Petersburg's Cinemas, 1900-1910 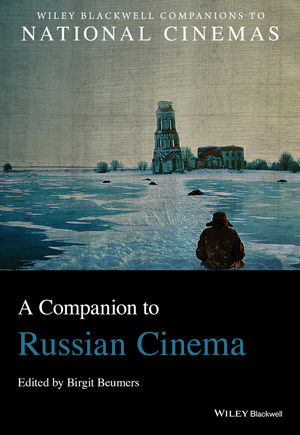 Reprinting among selected works on the history and theory of culture of the paper dated by 1988 dedicated to the critical analysis of the V.I.Ivanov as Classical scholar: his scientific study of Dionysian religion was inspired by his attempts to renew Christianity by introducing pagan (Dionysiac) elements and to find in pagan religion of the suffering god an antecedent of Christian religion

The paper is focuses on Andrey Platonov's screenplays and on screen versions of his prose. Platonov wrote both for silent cinema and for talkies. The thesis statement of the manuscript is that silent cinema aesthetics is closer to Platonov's sophisticated style. The most successful screenversions are strongly connected with it.

This chapter underlines the key role of a city centre in urban space gastronomy. It offers a four-step perspective, ranging from urban to local. First, the example of Saint-Petersburg (Russia) shows that gastronomy reflects the major phases of urban growth. Here, eating establishments are used as a proxy for the city centre. Second, the example of Warsow's Śródmieście district in Poland indicates the constant growth in catering services in this central borough since 1994. Using density analysis, it shows gastronomy hotspots in the centre of the city. Next, the case of Kraków (Poland) focuses on the centre of a historical tourist city, where there has been both quantitative growth in the number of eating establishments and a change in their distribution. The last examples offer a local perspective, specifically they concern the district Żoliborz in Warsaw, Poland, and the neighbourhood of Podskalí in Prague, the Czech Republic, which are near the city centre.