In this chapter, we consider the city as a space in which the collective memory of important events of the past are represented. Hostilities that a country has lived through hold a special place in people’s memory. They impose their mprint on the mind for generations and are reflected in city spaces as monuments, street names and other structures. This chapter analyses commemorative places associated with the Soviet–Afghan War and the Second World War. Modern trends in the creation of monuments are also examined. This analysis is based on the results of a project ‘Historical memory’ (in-depth biographical interviews with Russian ex-soldiers of Soviet–Afghan War and focus groups with 18-year-old students) and research using online materials (news feeds and photos of memorials and monuments). 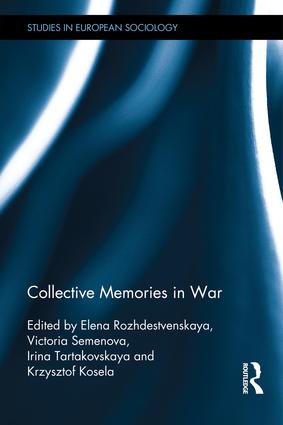