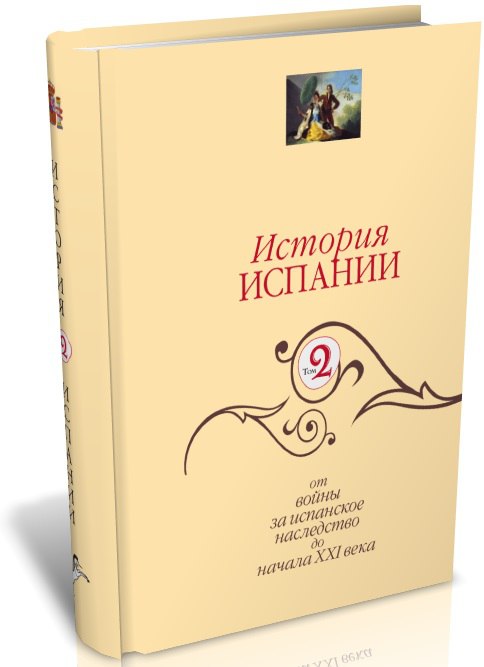 We publish here the complete tetx of the questionnaire concerning the state of the Russian Enpire which Diderot presented to Catherine II, followed by her replies. It is published following the manuscript found in the Prussian Archives in Berlin. An introduction presents the history of the different publications of the text, and of the Berlin manuscript.

Between 1770 and 1774 Russia built something unique to its history An Archipelagoprincipality in Aegean sea. On the one hand, the Archipelago principality included subjects of the Russian Empress. On the other hand, though, those subjects of the Empress preserved their self-government and their ‘freedoms’; yet their existence never corresponded to Russian imperial realities and Russian laws were not yet written for them. These Catherine II’s subjects were reassured that they had their own ‘deputy general’, that they would live in future in their ‘republic’ or ‘archduchy’, although ‘now’ they had to be completely obedient to their ‘sovereign’ Alexey Orlov.

The relatively arbitrary use and interchangeability of the understanding of “subjecthood,” “protection,” “possessions,” “being in power” and some other terms indicate that no conclusive understanding of the character of relations between the Russian Empire and the Archipelagic principality took shape, not among the rulers and not among those who carried out their orders. Thus no set meaning of these concepts could ever develop. However, Russia did not forget about her Greek possessions and the Empress  turned her eyes again towards South-Eastern Europe. Thus her ‘Greek Project’ (described in her letter to Joseph II in Vienna in 1782), her plans to send a new expedition to the Levant and her newly created network of Russian consulates in the Mediterranean helped to develop both new lines of Russian political thought and political vocabulary.