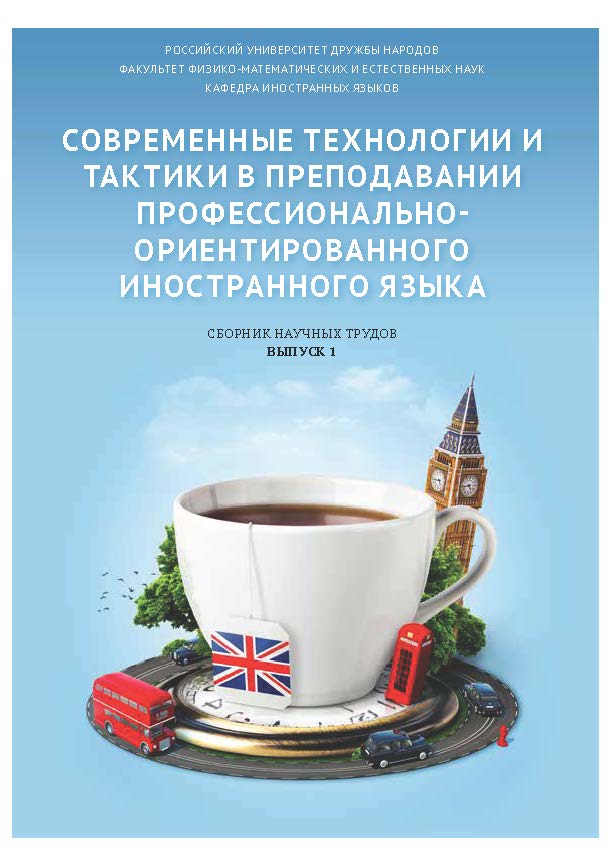 The proceedings presents reports on such topics as: the processes of interaction of radiation with a solid, radiation effects in a solid, the modification of material properties, the effect of radiation on the structure and properties of coatings.