Following article deals with problems of history of worker's everyday life after World War II. Research is based on materials of Molotov's regional commitee of All-Union Communist Party of Bolsheviks from Perm State Archive of Contemporary History. Article describes conditions of existence and preservance of military lifestyle after the war among home front labour class and means of negotiation of everyday problems that workers had in result of their tries to be demobilized from factories. Military language, barrack-type lifestyle and military style of administration were still used in post-war years, and mobilization for labour front was still in use. Industrial social norms of peaceful years existed just as facade. Military social order was slowly removed from the industry; they were finally cancelled in 1956. 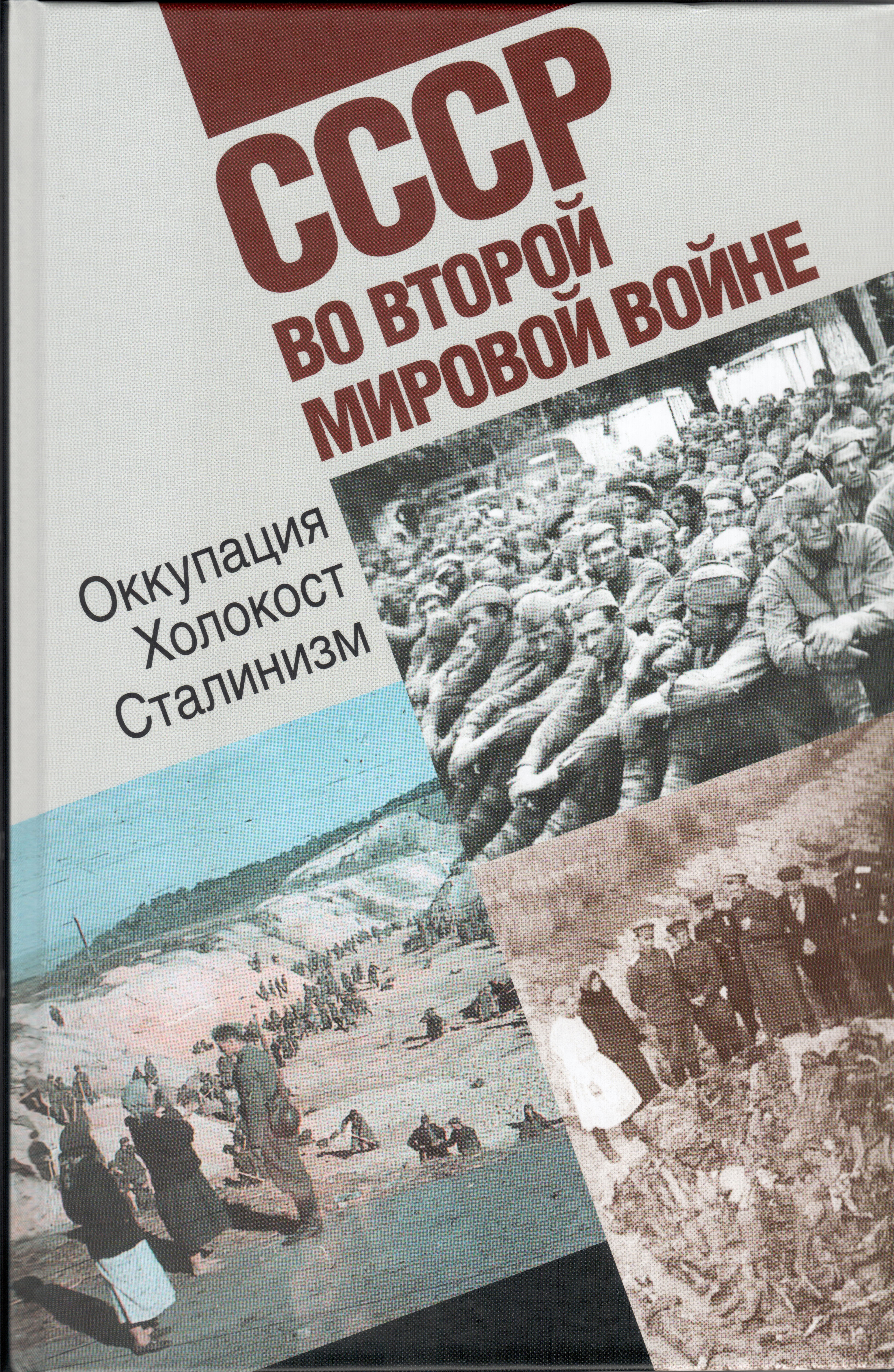 The aim of this article is to describe actors’ sense of justice that they intuitively embody in everyday life situations. To make everyday meanings of justice explicit we focus on an analysis of a very particular type of situation denunciations/justifications that appeared in everyday disputes in late soviet Russia.

The article is dedicated to the concept of the space elaborated by the French philosopher and social theorist Henri Lefebvre. Trying to overcome reductionism, typical of metaphysical theories of space, Lefebvre turns to daily experience of space and considers it in three interdependent dimensions: material, socio-political and research ones. The primary sociality of space means, according to Lefebvre, that the question of production of space should be asked in the context of problem of production and reproduction of social relations. So, the analysis of space assumes the character of social critique: to change society means for Lefebvre to change space (and vice versa).