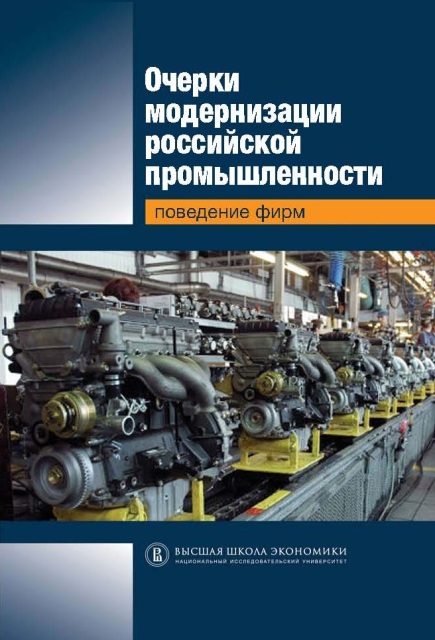 Increased attention and focus has been laid on the strategic importance of intellectual capital for modern management. However, intangible resources appear difficult to measure. Today, there are several methods, both financial and nonfinancial ones that allow managing them, to provide benchmarking and analyze its value added function (Sveiby, 2007). The rare investigations of intellectual capital in Russian enterprises show that “Almost in all industries it is still more profitable to invest in tangible assets rather than in intangible ones” (Volkov, Garanina, 2007). Still, some investigations on the micro level show that there are enterprises with high level of technological capital and innovative activity. The researchers called them “innovative leaders” and empirically proved that they have high labour productivity and are awarded by market through extra profit (Gonchar et al., 2010). Using the research sample and Pulic’s Value Added Intellectual Coefficient (VAIC™) the authors investigate empirically the dynamics and structure of VAIC, and study the relation between the intellectual capital and indicators of organizational performance, such as labour productivity, sales growth and profitability. Additionally, the VAIC™ model allows analysing the role of human, structural and physical capital. This paper outlines the study based on 350 Russian industrial enterprises’ annual statistical and account reports from 2005 through 2007. Besides, the authors adopt the VAIC calculation according to the Russian accounting system’s specifications and limitations. The findings support the hypothesis that a company’s intellectual capital influences favourably the organizational performance, and may indicate future competitiveness. A proof showing that the explanatory power of models is higher when considering the additional variables such as investment in fixed capital, R&D expenditures and a company’s size is represented. The results extend the understanding of the intellectual capital role in creation of sustainable advantages for companies in developing economies where different technological advancements may bring different implications for organizational value creation efficiency.

Nonprofits play a growing role in social service delivery as a result of privatization of local public services through contracting out by the public sector. This paper explores a competitive bidding process in eight regions of Russian Federation where local governments entered into during 2011-2012.  The author reviews reasons to involve nonprofit organisations in a quasi-market as local government social service contractors. The non-distribution constraints and mission of nonprofits organizations tend to preclude exploitation of purchasers and consumers. Thus, this type of social services providers can be more appropriate for needs of the society. Then bidding documents have been analyzed in terms of a type of providers’ ownership, public or private one, levels of nonprofits activity and nonprofits’ competitiveness. The findings indicate considerable discrepancies between numbers of social services competitive tenders in the regions in question. Types of social services that the local governments procure vary significantly from region to region. They range from strictly standardized services to credence ones. These differences are supposed to be an essential factor of nonprofits’ participation in procurement because of characteristics of nonprofit organizations. The most active nonprofits’ involvement has been found out in regions where procured services are the same the nonprofits usually produce. Three types of nonprofits’ behavior in the regional quasi-markets have been discovered. Firstly, they take an active part in the competitive bidding and compete with business and public organizations successfully. Secondly, they actively participate in this process but compete with similar producers only. Finally, they are rather inactive as potential local government contractors.