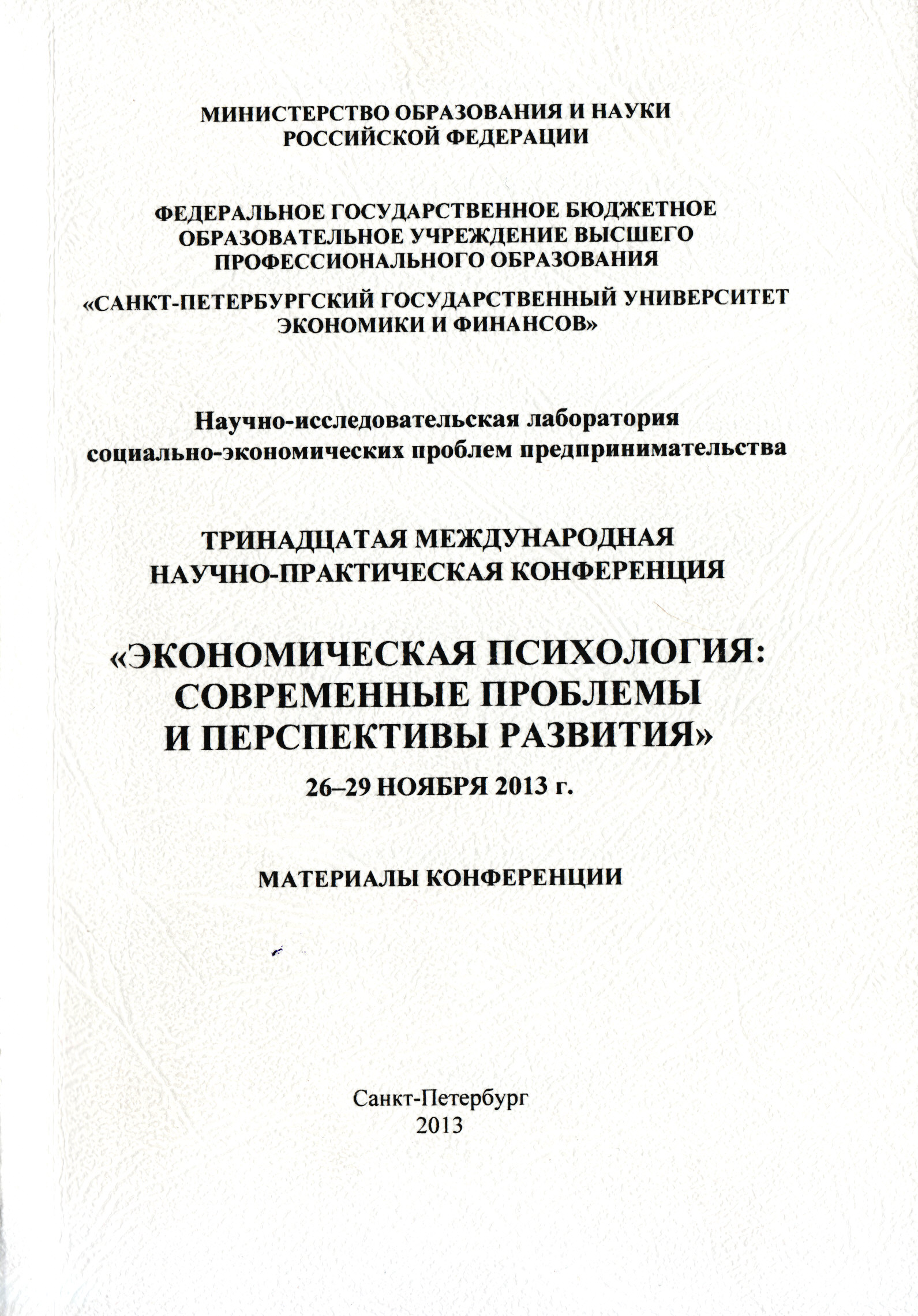 Constructing Identities in Europe: German and Russian Perspectives
Baden-Baden: Nomos, 2012.
Историческое прошлое Тюбингенского университета в юбилейном контексте 1927 года
Морозов О. В. Гуманитарные исследования. WP6. Высшая школа экономики, 2013. № WP6/2013/06.
This paper reviews the history writing practices that were employed at Tübingen University on the occasion of its 450th anniversary. The author examines a jubilee edition of the university’s history and the speeches of professors, identifying in them the ways in which they represent historical plots and their role in self-identifying the academic community.
Identities in Transition. eBook
Edited by: G. Tsolidis. 2011.

University Deloproizvodstvo (Paper Work) as a Cultural Practice and Institution in Russia in the First Half of the 19th Century
Vishlenkova E. A. Humanities. HUM. Basic Research Programme, 2012. No. 03.
The article analyzes documentation management as a cultural practice and institution through which university professors’ corporations in Russia in the first half of the nineteenth century lost their autonomy, acquiring instead a bureaucratic identity and ethics of state service. The study draws on official documents from university archives of Kazan, Moscow and Kharkov, and the archive of the Ministry of Education (St. Petersburg). It focuses on changes in the language of university record keeping, describing the self-identification matrices of professors as well as the growing role of quantitative and standardized information about university life they had to provide in their reports.
Стоимость бренда как ценность
Романов В. В., Губанов А. В. Проблемы современной экономики. 2011. № 3. С. 171-174.

Student, National Research University Higher School of Economics (Nizhniy Novgorod), The article shows the reasons necessitating the evaluation of brand value, discusses the major models of such evaluation used abroad, and describes the instrument that expands the complex assessment of the brand value.

Новая «социальность» социальной истории
Савельева И. М. Гуманитарные исследования. WP6. Высшая школа экономики, 2015. № 3.
The aim of the paper is to proceed from surface judgments to more thorough knowledge of what is happening to social history today. The study delineates emergent research fields and subject matters of the recent social history and traces the development of the subdiscipline’s conceptual framework and its main categories. Both cognitive and institutional aspects of social history’s current condition are analyzed (e.g. loss of leadership, the scholarly community lacking a “midpoint” notwithstanding the numerous journals, associations, and old academic elite still persisting).
Language use in Moscow schools with an ethno-cultural component (based on schools with the Armenian and the Azeri ethno-cultural component)
Nikishina E. A. In bk.: Multilingualism. Proceedings of the 23th Scandinavian Conference of Linguistics. Iss. 8. Uppsala: Uppsala Universitet Acta Universitatis Upsaliensis, 2009. P. 258-271.