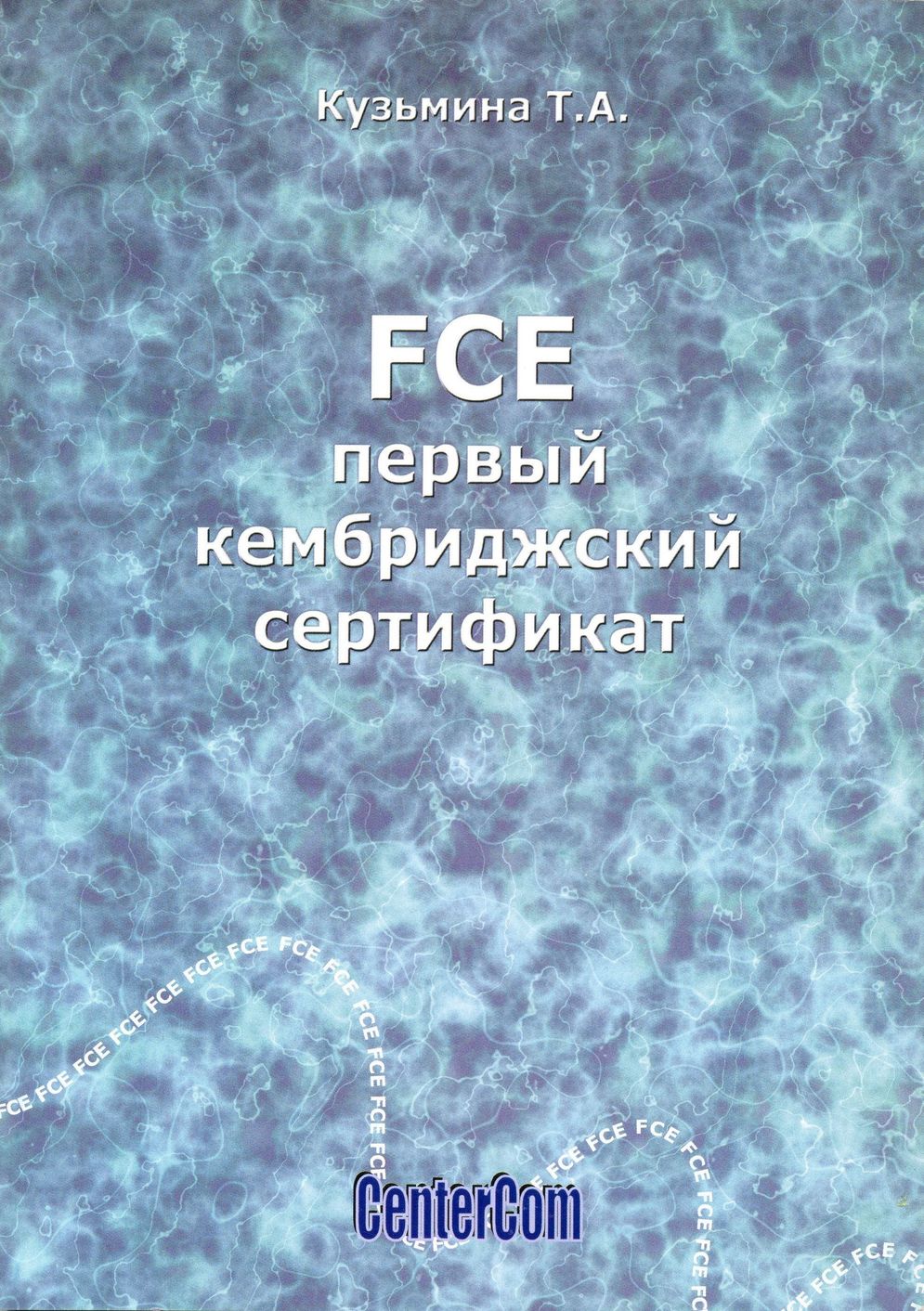 This article attempts to analyze the requirements of modern society living at the time of innovation-driven economy to education and determines the main objectives that, as the authors believe, should become the cornerstone in reforming the system of education.

In this paper we describe the design and development of a multi-touch surface and software that challenges current approaches to the production and consumption of comics. Authorship of the comics involves drawing the ‘top level’ of the story directly onto paper and projecting lower-level narrative elements, such as objects, characters, dialogue, descriptions and/or events onto the paper via a multi-touch interface. In terms of the impact this has upon the experience of reading and writing, the implementation of paper is intended to facilitate the creation of high-level overviews of stories, while the touch surface allows users to generate branches through the addition of artifacts in accordance with certain theories about interactive narratives. This provides the opportunity to participate in the reading and authoring of both traditional, paper-based texts and interactive, digital scenarios. Prototype comics are used to demonstrate this approach to reading and writing top-level and low-level narratives.