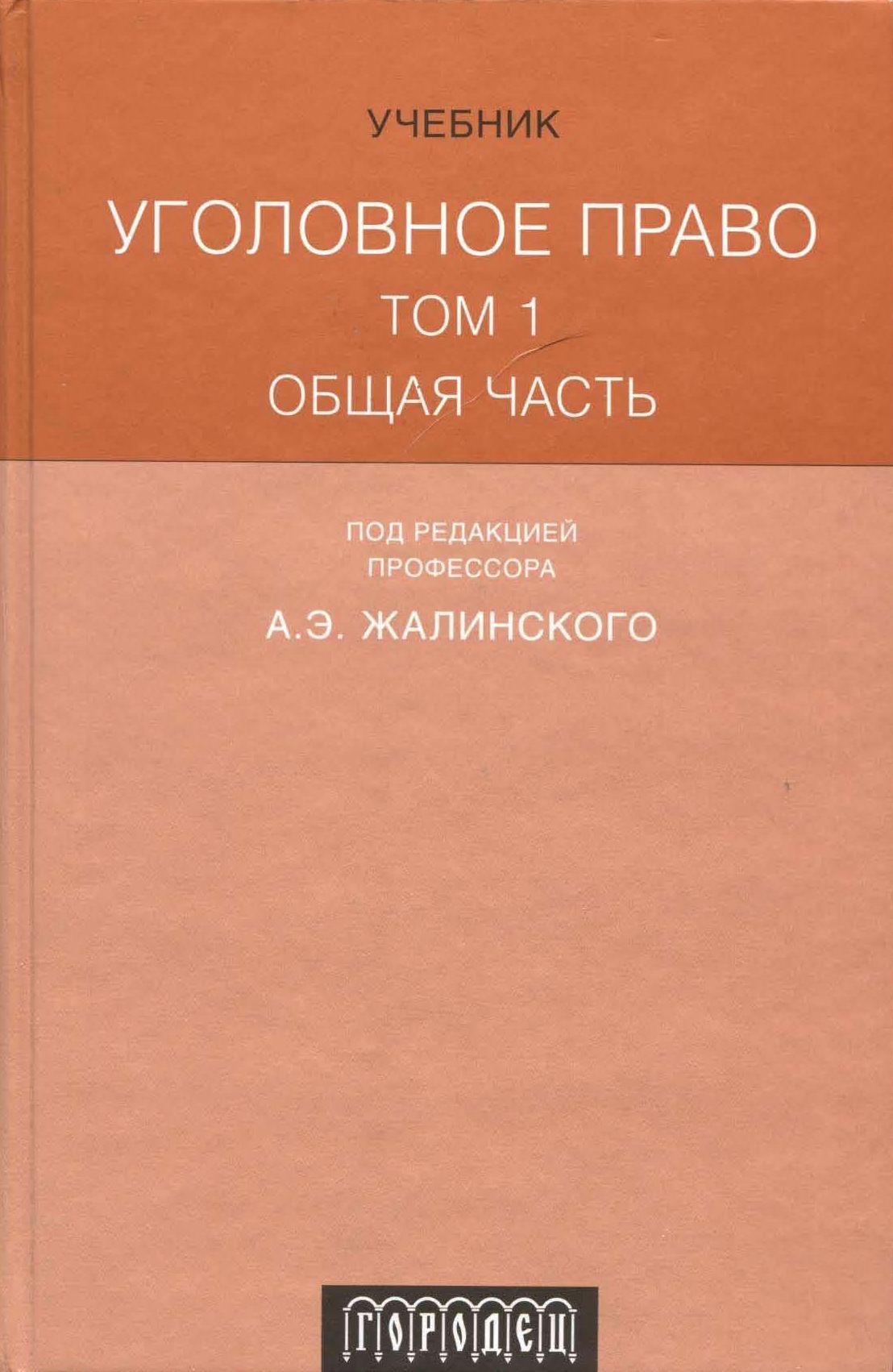 Similar publications
The Legitimacy of the Bolshevik Order, 1917-1918: Language Usage in Revolutionary Russian Law
Borisova T. Y. Law. LAW. Высшая школа экономики, 2012. No. 05.
The article describes and analyzes the legislative politics of revolutionary regimes in Russia in 1917-1918. The author aims to demonstrate the political meaning of the form of early Soviet legislation and its legitimizing effect. The revolutionary legislators often used specific language in the new laws as a vehicle of legitimacy, i.e. to make the people comply. The two main types of legal language used by the Bolsheviks can be interpreted from the perspective of different types of legitimacy. The revolutionary strategy used propagandistic legislation, written in the language of lay people, which urged them to act according to the new law. It can be seen as a request for acts of the people to legitimize the soviets. On the contrary, the traditional strategy employed old bureaucratic means of writing and distributing legislation to the local soviets. The language used by this strategy was closed to the understanding of a lay audience and implied traditions of obeying the law written in familiar legal language, which in turn implied rational/legal legitimacy. The second strategy had already become dominant after the first months of the Bolshevik revolution. This observation demonstrates that from the very beginning of their rule, Soviet leaders approached legislative policy from a technocratic point of view, which determined the further development of Soviet legal theory and practice.
Презумпция знания норм уголовного законодательства как условия вины и ответственности за преступления в сфере экономической деятельности
Панченко П. Н. Право и государство: теория и практика. 2010. № 12. С. 111-115.

Третий Международный Молодежный Форум юристов (межвузовская научно-практическая конференция студентов и профессорско-преподавательского состава) 06 декабря 2011 года «Роль юристов в развитии социального государства»: сборник докладов
М.: Российский экономический университет имени Г.В. Плеханова, 2011.
Real Police and Fictional Police: A Study of Public Perceptions through Online Commentaries
Khitrov A. Humanities. HUM. Basic Research Programme, 2015. No. 84.
Contemporary police scholars have argued that it is important to study “how representations of the police and policing are produced and received” (Loader, 1997: 5) and what social meanings are created by them. Police scholars have claimed that police television series produce media images which frame social relations, and social relations, in turn, frame media images (Clarke, 1983, 1992; Lassiter, 1996; Leishman and Mason, 2003: 126, 134–138; Reiner, 2008: 315, 317, 2010: 178). Given that there is no common name for these theoretical assumptions, this paper proposes to use ‘feedback loop theory’ to unite these assumptions into a common framework. In addition to analysing the content of police shows, scholars have recently begun to focus on the stage of production (Colbran, 2014; Lam, 2013) and the stage of reception (Cummins et al., 2014; De Bruin, 2011; Dowler et al., 2006; McClean, 2011). The purpose of this study is to add empirically to reception studies and to test the feedback loop theory by analysing how people discussing fictional police dramas refer to the actual police and police-related issues. I answer these questions by carrying out a content analysis of popular Russian-language internet discussion forums where internet users review Russia’s most famous police show Glukhar’ (2008-2011). The paper shows that this police procedural frames what ordinary citizens and the police chiefs expect from the police, and thus the results of the study illustrate the feedback loop theory.
Les principes fondateurs du droit pénal russe
Esakov G. In bk.: Principes fondateurs des droits français et russe. P.: Dalloz, 2011. Ch. 8. P. 135-155.

The chapter is devoted to basic priniples of the Rssian criminal law. It is specifically mentioned the history of the principles and its current reflection in the Russian Criminal Code of 1996. The author discusses the structure of crime and the punishments inflicted upon its commission.