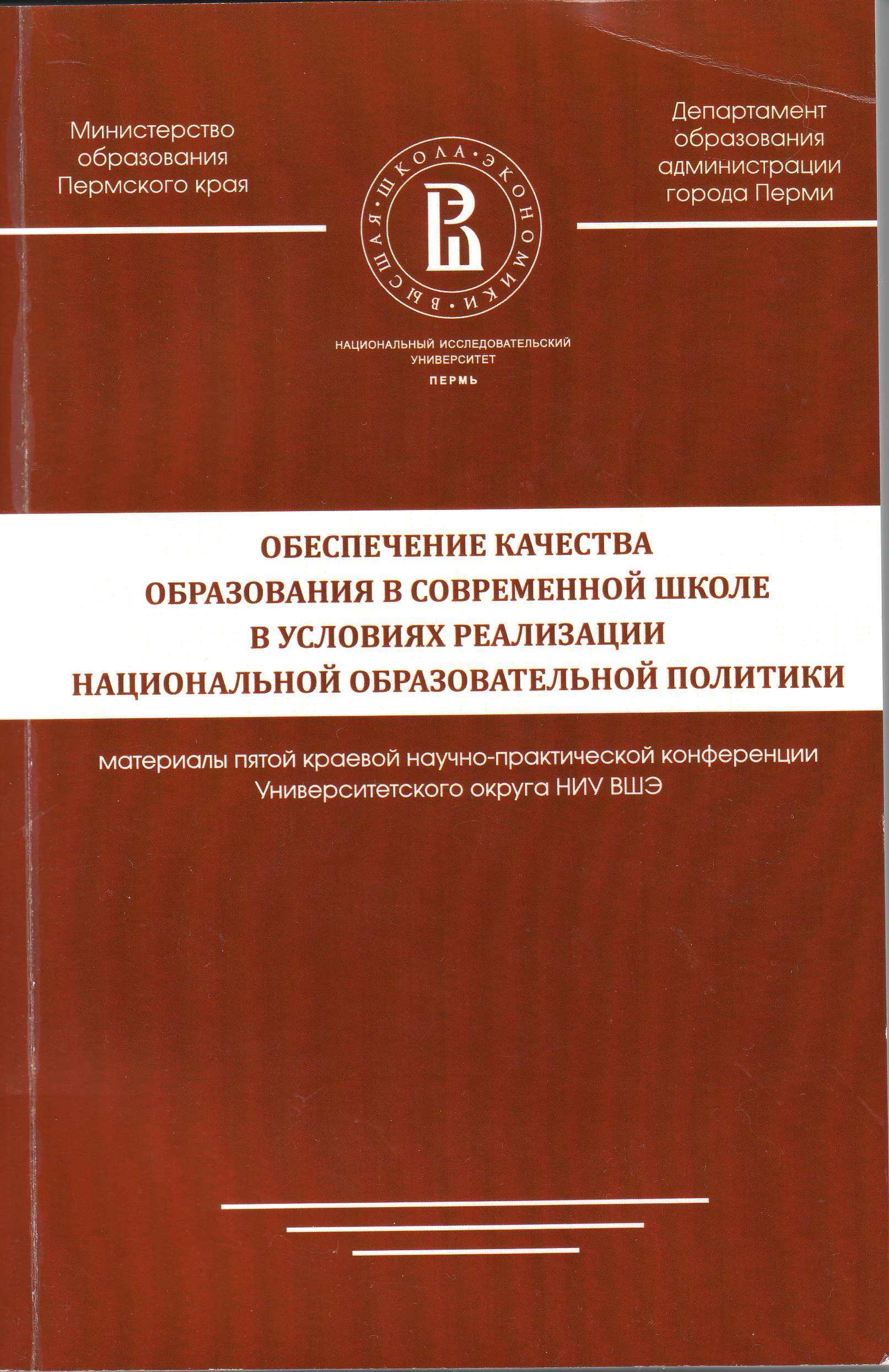 The article is devoted to the spiritual and moral education (SME). Along with the author's concept of SME, an overview of axiological attitudes and orientations, an approximate set of principles, mechanisms and conditions of the spiritual and moral development of children in school is presented. The attention is paid also to the issues that cause heated debate such as religious education, the reincarnation of the traditional meaning of "spirit" and "spirituality". The need to match activities on the spiritual and moral education with a new vector of Russia's historical development that was firstly and foremost constitutionally elected and suffered in the turmoil and tragedies of Russia in the XX century. The article emphasizes that SME is the mandatory (number one) task of the school, society and state. Solving this task may indeed lead to the basic axiological consensus and spiritual revival of Russia