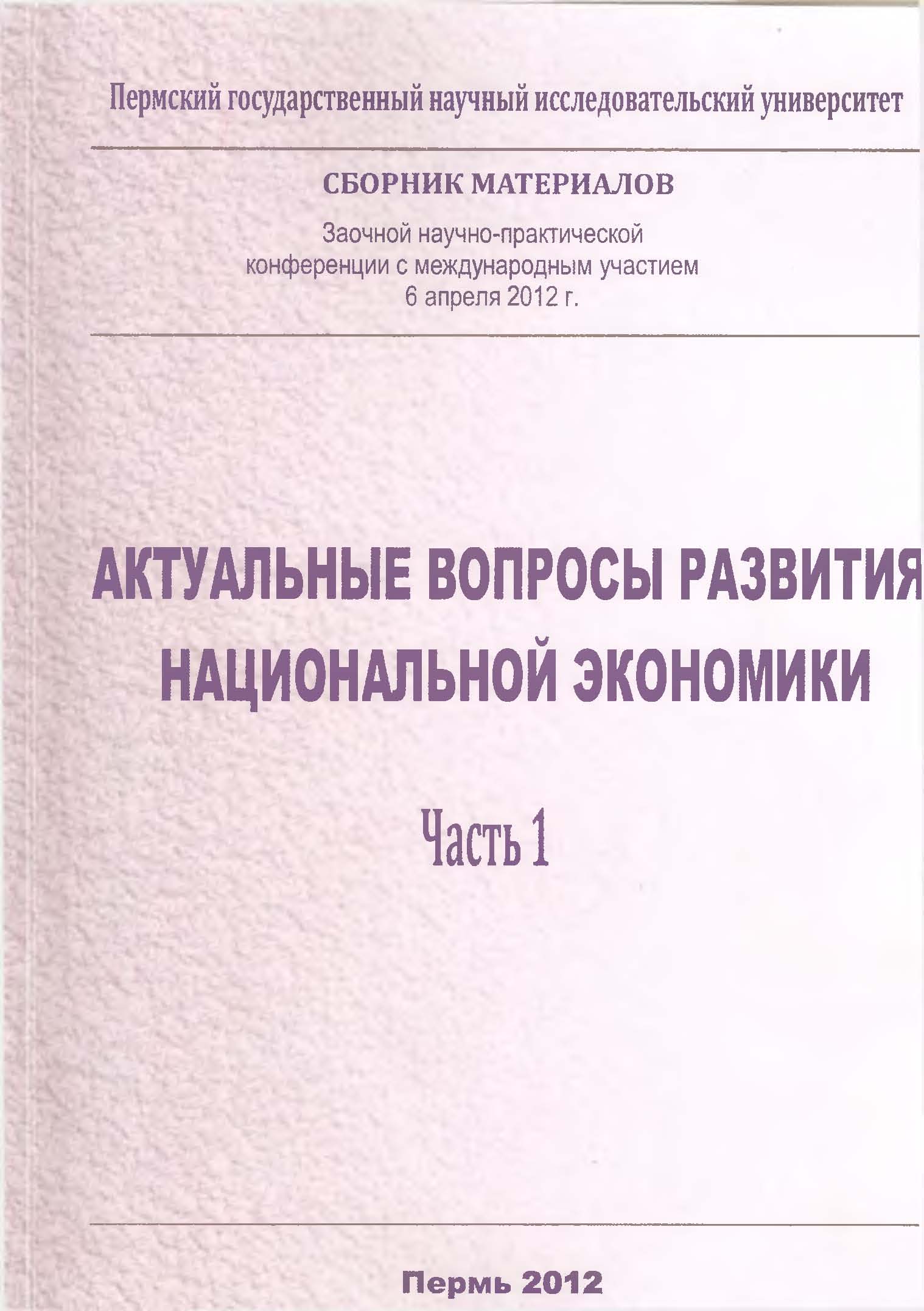 It is considered the question of importance of pharmaceutical branch of Russian economy and the prospects of its development. It is pointed out the demands of the strategic increase for companies-producers of medicine. It is held the analysis of the existing situation in Russian pharmaceutical branch and analyzed the experience of international companies. It is revealed the main drivers of the increase of native pharmaceutical companies and it is suggested the ways to reach them.

The article analyzes and classifies the major historical-economic works written by economists from St. Petersburg Polytechnic Institute, and shows their role for the development of the national economic doctrine.