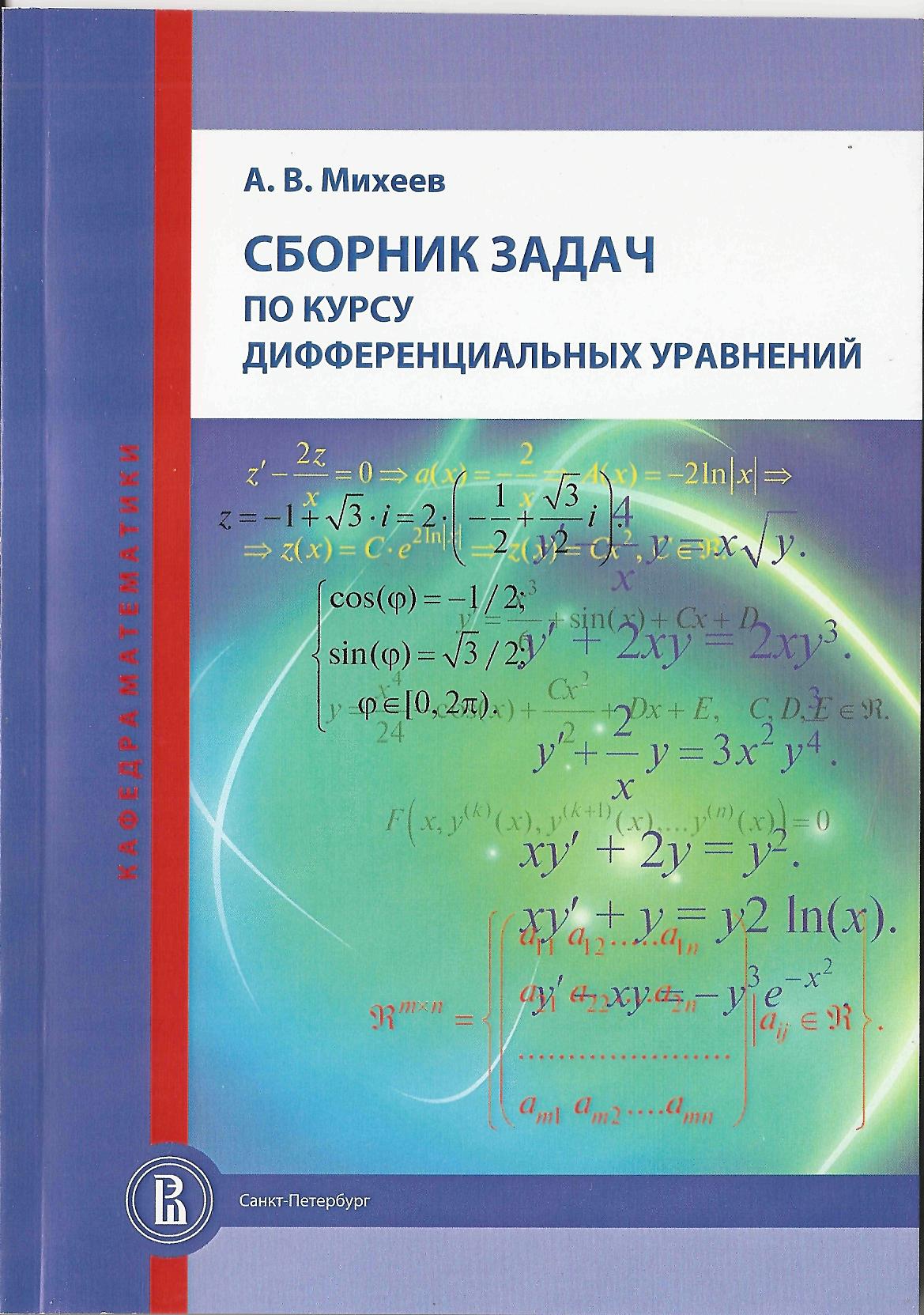 Similar publications
Model for organizing cargo transportation with an initial station of departure and a final station of cargo distribution
Khachatryan N., Akopov A. S. Business Informatics. 2017. No. 1(39). P. 25-35.

Численные методы анализа
Рыбакин А. С., Анисимова Н. П. СПб.: ВКАС им. Буденного, 2000.
Cyclically Balanced Growth Paths in a Model of Economic Growth with Endogenous Policy Switching
Akhremenko A. S., Petrov A., Yureskul E. Economics/EC. WP BRP. Высшая школа экономики, 2015. No. 109/EC/2015.
This paper deals with a model of economic growth, which we expand to include endogenous policy switching based on retrospective voting. It is shown that under certain conditions the solution has a special form that we call a cyclically balanced growth path. This type of solution is an analogue to balanced growth paths, which often occur in growth models with constant policies. Cyclically balanced growth paths are investigated analytically, and the growth rate over the cycle has been found. Results of numerical experiments are also provided and possible empirical applications of the model are outlined
Bounds for elimination of unknowns in systems of differential-algebraic equations
Ovchinnikov A., Pogudin G., Vo T. Working papers by Cornell University. Cornell University, 2018
Elimination of unknowns in systems of equations, starting with Gaussian elimination, is a problem of general interest. The problem of finding an a priori upper bound for the number of differentiations in elimination of unknowns in a system of differential-algebraic equations (DAEs) is an important challenge, going back to Ritt (1932). The first characterization of this via an asymptotic analysis is due to Grigoriev's result (1989) on quantifier elimination in differential fields, but the challenge still remained. In this paper, we present a new bound, which is a major improvement over the previously known results. We also present a new lower bound, which shows asymptotic tightness of our upper bound in low dimensions, which are frequently occurring in applications. Finally, we discuss applications of our results to designing new algorithms for elimination of unknowns in systems of DAEs.
Asymptotic analysis of a model gyro system
Konyaev Y., Mikhailov D., Romanova E. Differential Equations. 2013. Vol. 49. No. 6. P. 760-764.

A nonautonomous version of the splitting method is presented and with its help an asymptotic solution of the nonautonomous gyroscopic system is constructed in the critical case.