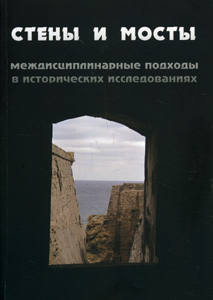 Since 1987, a multitude of studies referring to the Schwartz (1992) structural model of human values have been published. Although most studies support this conceptual approach, few were based on representative samples. The implementation of the biennial European Social Survey (ESS) in 2002, made responses from 71 representative national samples from 32 countries to a 21-item version of the Portrait Values Questionnaire available for assessing this model of human values. We present structural analyses of these data using a theory-based approach to multidimensional scaling (Bilsky, Gollan & Döring, 2008) that can be applied to optimally assess the fit of data to diverse theories. The analyses support the circular structure of basic values across countries and within countries across time. They also replicate two findings based on other samples, surveys, and methods of analysis (Fontaine et al., 2008): Deviations from the structure are fewer and the contrast between protection and growth values is sharper in more developed societies