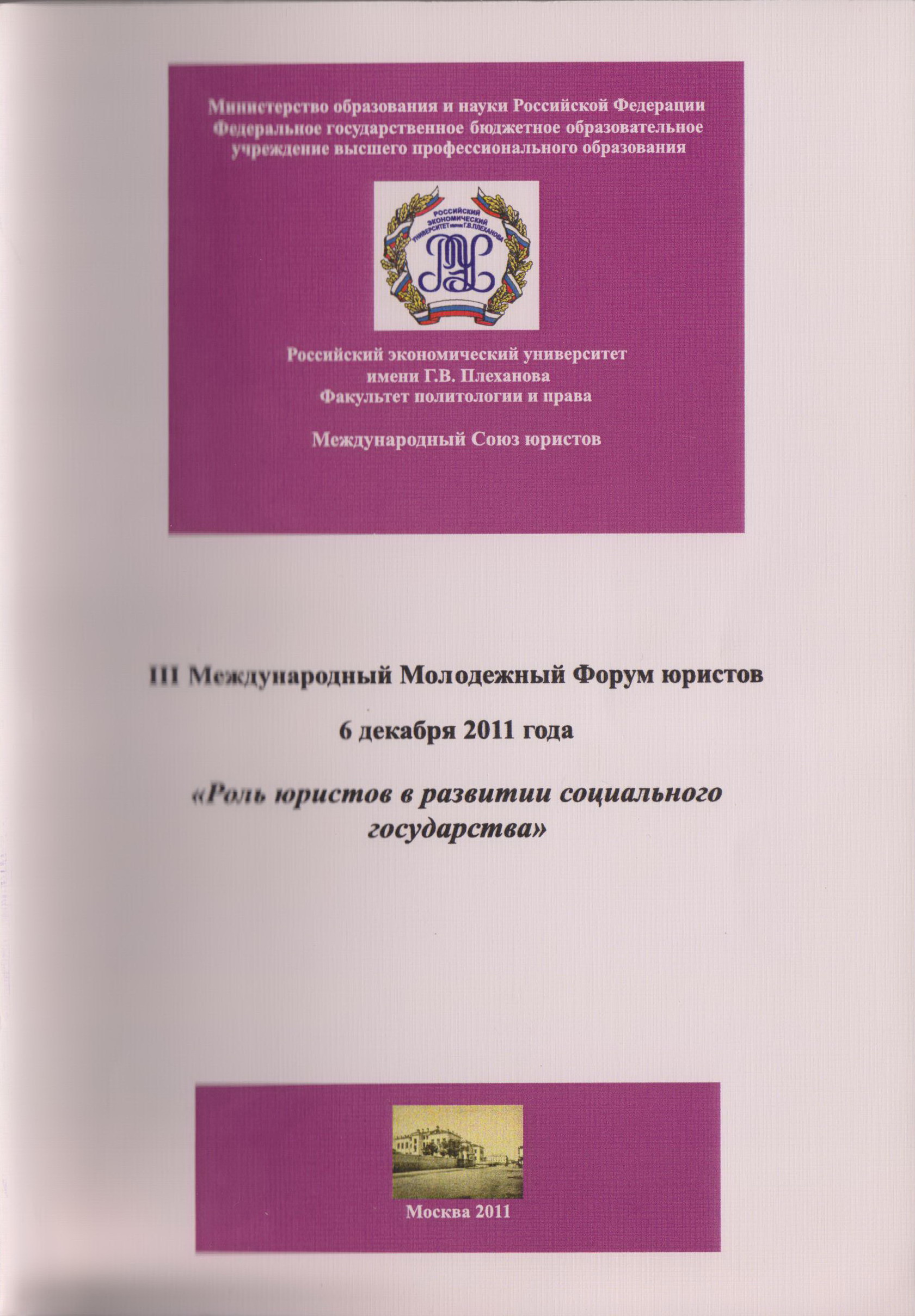 The article analyzes methodological frameworks for research of the government phenomenon within the post-Keynesian economic theory. Special attention is given to the investigation of fundamental uncertainty in connection with institutional functions of a government. Primary aspects of neoclassical and neoaustrian critics of active government interference are examined.