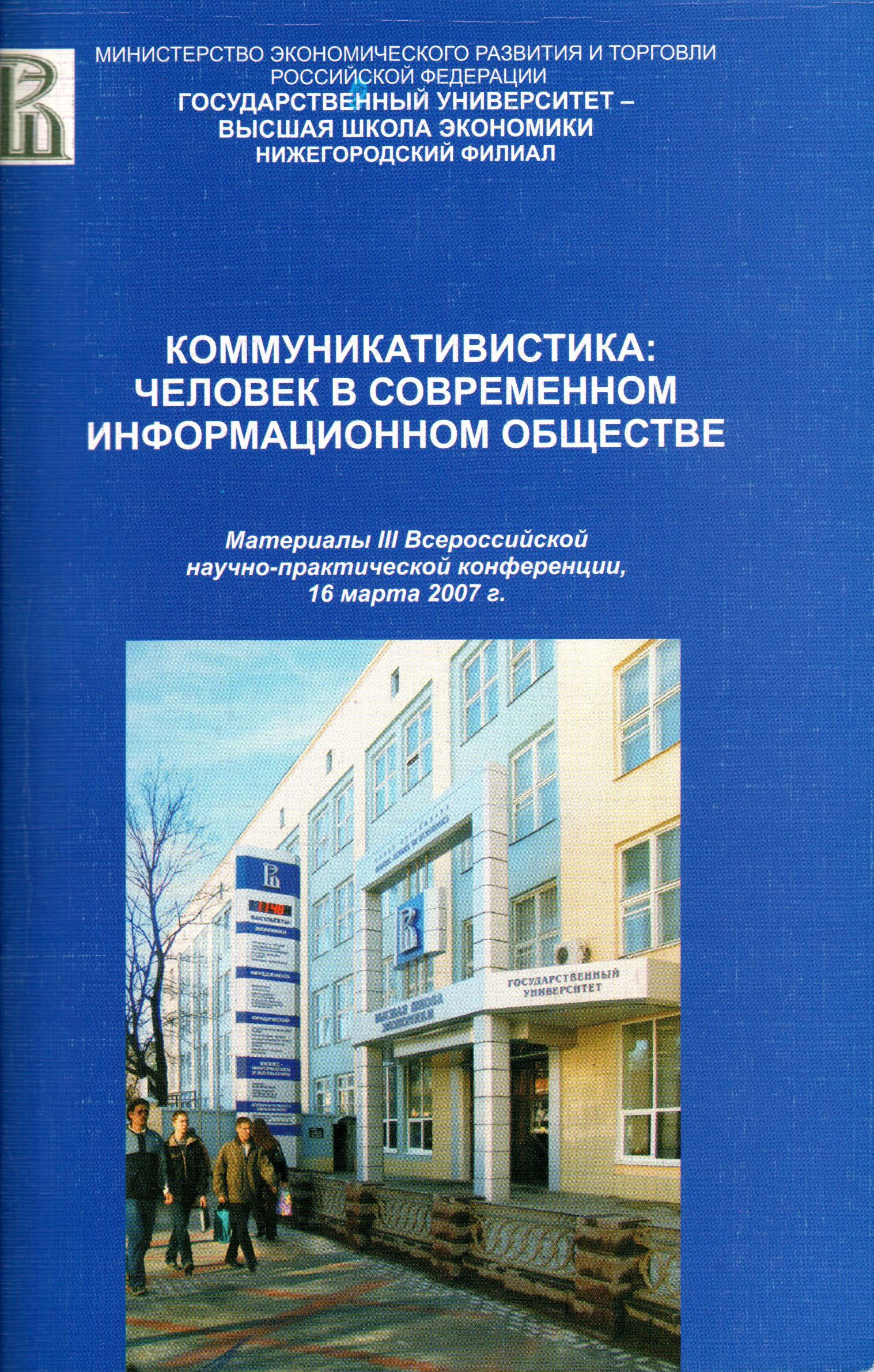 Land, Votes, and Violence: Political Effects of the Insecure Property Rights over Land in Dagestan
Lazarev Y. A. Sociology. SOC. Высшая школа экономики, 2011. No. 01.
How do insecure property rights over land affect electoral competition and the level of violence? To answer this question, I explore original empirical evidence from Dagestan, Russia’s most turbulent North Caucasian republic. The exploration is based on a statistical analysis of district-level data with special emphasis on chronological validity. Studying the relationship between land titles of the Soviet period and post-Soviet amounts of tenured land, the research demonstrates that the amount of unregistered land in each district has a profound effect on local electoral competition and indices of violence. A higher percentage of untenured land at the district level leads to less electoral competition and more intense violence. Consequently, the study finds that the insecurity of property rights creates an opportunity structure for electoral patronage and violent expression of conflicts and grievances. In theoretical perspective this study sheds light upon a relatively unexplored institutional factor that drives electoral process and violence in predominantly agrarian societies.
Save or borrow – what determines Russian households’ financial strategies?
Semenova M. BOFIT Discussion Papers. DP. Bank of Finland Institute for Economies in Transition, 2011. No. 28.