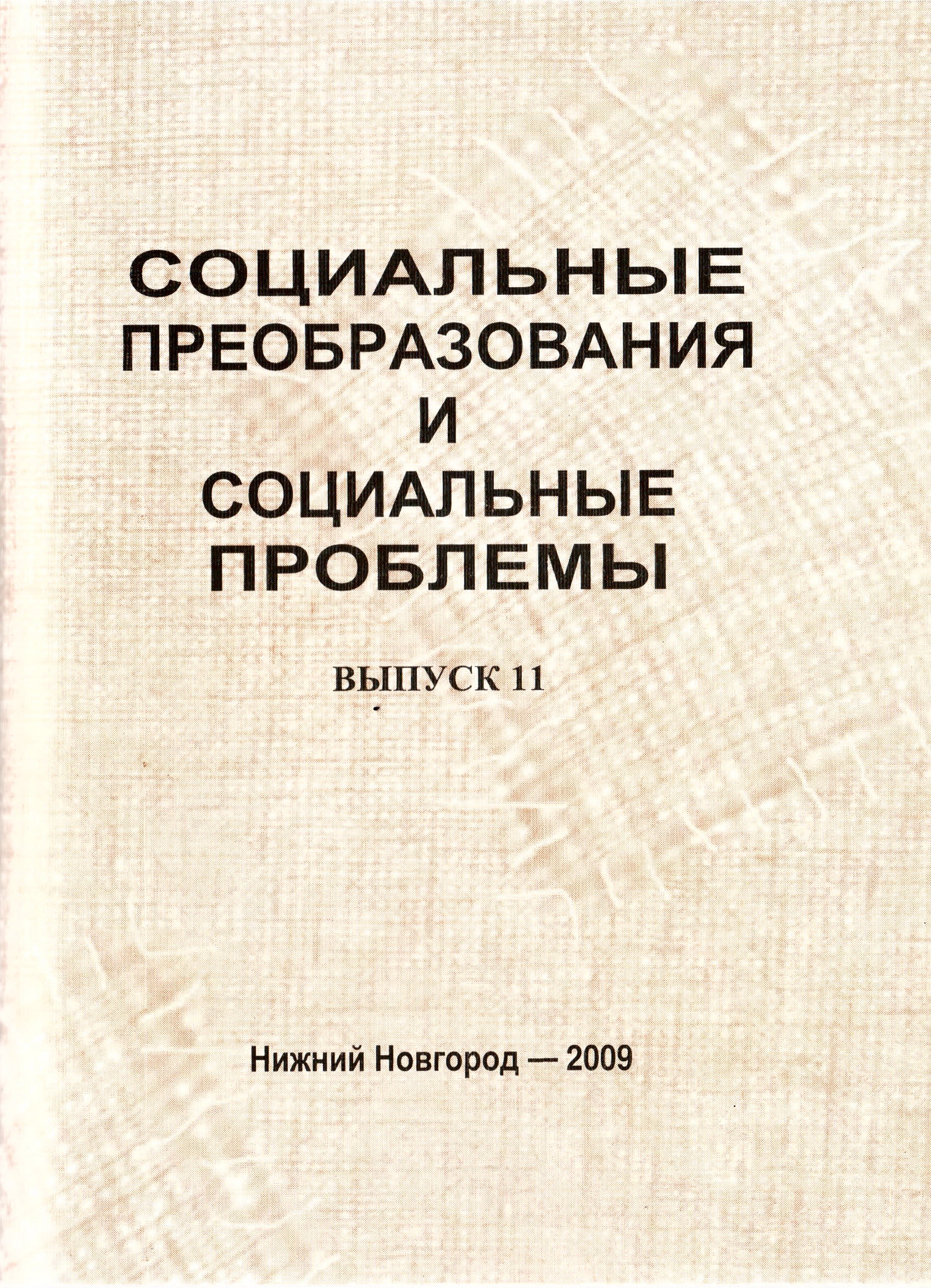 Similar publications
Основные направления исследования проблем семьи в современной Германии
Иудин А. А., Шпилев Д. А. Социологические исследования. 2012. Т. 333. № 1. С. 94-105.
Браки и разводы
Захаров С. В. В кн.: Население России 2006: Четырнадцатый ежегодный демографический доклад. М.: Издательский дом ГУ-ВШЭ, 2008. Гл. 3. С. 71-97.
Healthy Lifestyles in Russia: Old Issues and New Policies
Kalinin A. M., Kolosnitsyna M., Zasimova L. S. Public Administration. PA. Высшая школа экономики, 2011. No. 02.
Individuals’ lifestyles strongly affect health outcomes and thus are a subject for public regulations in all developed countries. In this paper we discuss how different policy measures change individual behaviour with respect to consuming alcohol, tobacco products, and healthy food and participating in sports activities. We start by presenting data on health-related behaviours in Russia compared to other countries and show that the majority of Russians do not pay enough attention to their health and underestimate the risks of unhealthy behaviour. We analyse the public policy response to the increasing number of people with unhealthy habits to prove that drawbacks in legal acts and in public procurement increase the prevalence of bad habits. We therefore propose different policy instruments to improve the current situation and analyse the possible impacts and costs of suggested measures.
Mobilis in mobili: об особенностях формирования публичных пространств в городе Москве
Ганжа А. Г. Логос. 2012. № 1. С. 289-310.
Браки и разводы
Захаров С. В. В кн.: Население России 2008: Шестнадцатый ежегодный демографический доклад. М.: Издательский дом ГУ-ВШЭ, 2010. Гл. 2. С. 53-76.
Social Capital and Attitudes towards Money
Tatarko A., Schmidt P. Sociology. SOC. Высшая школа экономики, 2012. No. 07/SOC/2012.
The objective of this research was to assess the mechanism through which the individual level components of social capital, that is, individuals‘ levels of trust, tolerance and civic identity affect their economic behavior. The sample of the study included 634 respondents aged 20 to 59. A structural equation model relating social capital with economic attitudes was specified and tested controlling for age, gender and education. We found that higher levels of individual social capital were associated with adverse monetary attitudes. Attitudes toward money as a means of influence and protection and the desire to accumulate it reflect a personal sense of dependency on money and lead to constant concern about it. A greater social capital, by providing social support that serves as an alternative source of security, influence, and protection, may reduce this dependence on money. An important finding of our research has been that the component of social capital that correlated most frequently and strongly with monetary attitudes, was civic identity. Generally, based on our findings we propose that the negative association between monetary attitudes and individual level social capital suggests that, when social capital decreases, people try to compensate by accumulating financial capital.
Rethinking class in Russia
Edited by: S. Salmenniemi. Farnham: Ashgate, 2012.