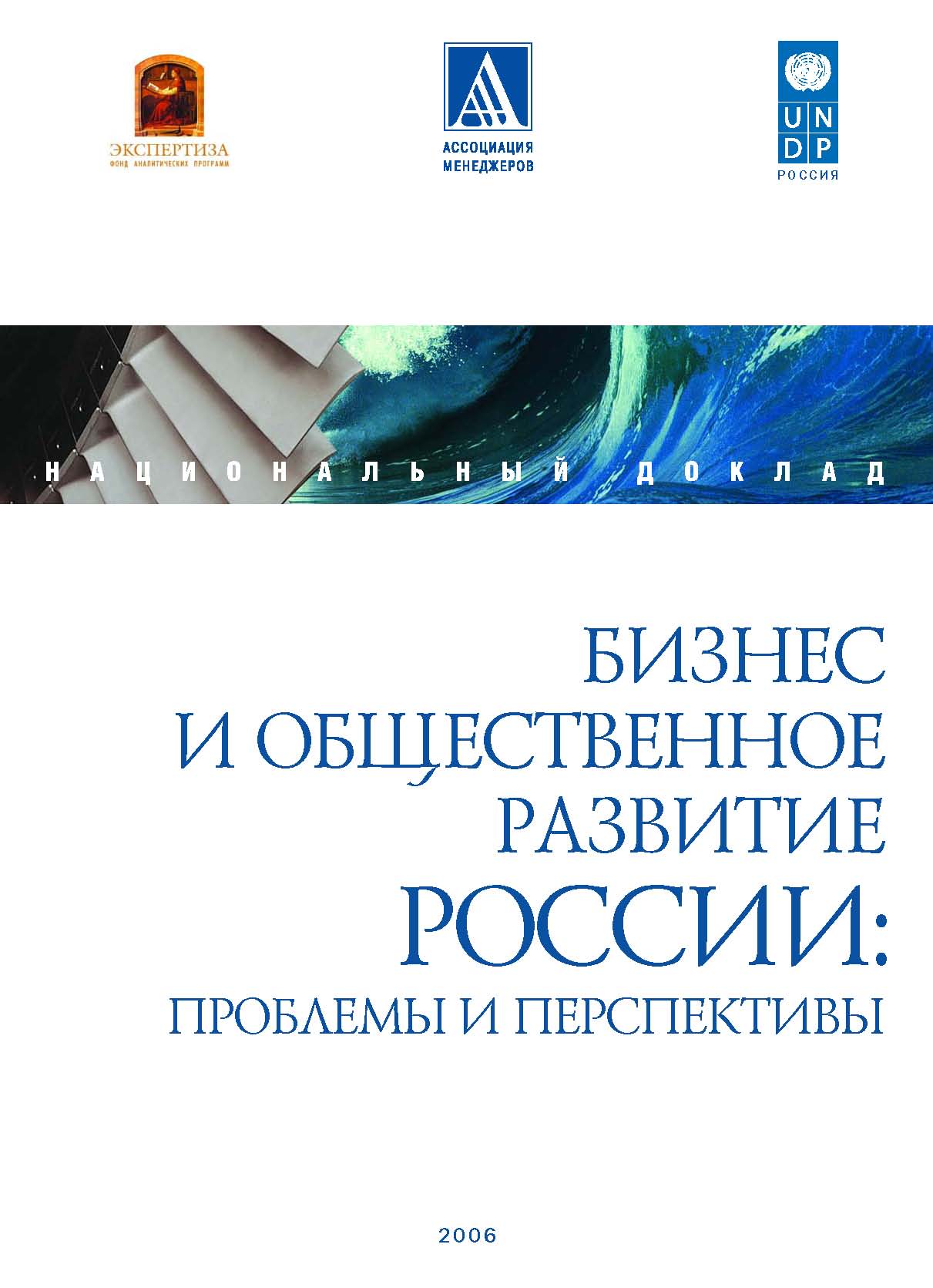 Общество в эпоху перемен: формирование новых социально-экономических отношений
Плотников А. Т. 2. Саратов: Издательство ЦПМ «Академия Бизнеса», 2011.
Права женщин в Нижегородской области
Зороастрова И. В. В кн.: Права женщин и институты гендерного равенства в регионах России. М.: МАКС Пресс, 2010. С. 97-136.
Институт минимальной заработной платы в странах ОЭСР
Вишневская Н. Т. Проблемы рынка труда. WP3. Высшая школа экономики, 2005. № 03.
The paper examines the institute of minimum wage in developed and transition economies and in a number of the developing countries. First of all the institutional mechanism of minimum wage fixing is considered. One of the sections explores the dynamics of absolute and relative levels of minimum wage. The special attention is paid to the impact of the institute of minimum wage on the labour market. The author considers the mechanism of transmission of the minimum wage increases on the employment and unemployment dynamics. The paper also contains the result of the empirical research. The experience of many countries witnesses that large increases in minimum wage levels lead to the stagnation of the employ-ment, especially of the disadvantaged groups. The negative effect is larger for the companies with higher share of labour costs and more active use of unqualified labour, that is small businesses and agricultural enterprises. One of the main conclusions is that the minimum wage is not an effective tool of the poverty reduction as the majority of the recipients live in households of average and upper average income.
Business community and authorities: constitutional and legal forms of relationship
Maslennikova S. Law. LAW. Высшая школа экономики, 2013. No. 14/LAW/2013.
The author analyzes the different forms of relationships between businesses and bodies of state power in Russia: private and public partnership, the delegation of public powers and property, self-regulation, the transfer of government authority to the private organizations, self-regulation, and how public power is influenced including by specialists. The experience of foreign countries and the legal view on the social responsibility of business are provided. The political-legal traditions of the relationships between private organizations and bodies of state power are analyzed. This has predetermined the current legislation.  The informal and relatively new mechanisms of protection of the rights of businesses are described.
Влияние выбора целей и инструментов политики денежных властей на уязвимость экономик
Трунин П. В., Дробышевский С. М., Евдокимова Т. В. М.: Издательский дом «Дело» РАНХиГС, 2012.
The impact of state-controlled banks on the Russian banking sector
Vernikov A. V. Eurasian Geography and Economics. 2012. Vol. 53. No. 2. P. 250-266.