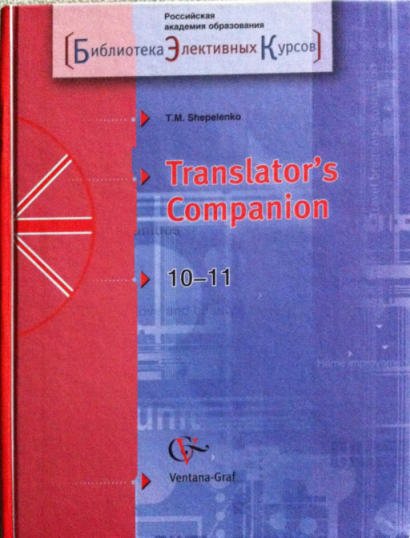 Translator and Language Change: On J.R.R. Tolkien’s Translation of "Sir Gawain and the Green Knight"
Volkonskaya M. A. Literary Studies. WP BRP. Высшая школа экономики, 2015. No. WP BRP 10/LS/2015 .
Sir Gawain and the Green Knight, an English poem written in the latter half of the 14th century, constitutes an important part of Tolkien’s life as a scholar and translator. The complex language of the poem attracted his attention from the moment Tolkien first encountered it as the Gawain-poet used some native words that were characteristic of Old and Middle English alliterative poetry. On the other hand, more than one third of his vocabulary is not derived from Old English: approximately one tenth of a total of 2650 words has Scandinavian etymologies (although at the time they were no longer considered borrowings, but rather northern dialect words) and about a third is of French origin. In his translation of the poem, Tolkien was primarily interested in special verse words, which resulted in his use of archaic diction such as capadoce ‘a short cape’ or carl ‘man’. However, this study focuses on the second important feature of the vocabulary of the poem: the combination of French and dialect (Scandinavian) words, which are not distributed evenly in the original text. As the author uses the stylistic contrasts between borrowed and native words; he carefully loads some of his lines with French loanwords while others are devoid of them. This paper discusses the stylistic effect thus created by the Gawain-poet and whether Tolkien managed to preserve it in his translation
Текстовая коннотация в английских афоризмах как способ передачи информации в межкультурной коммуникации
Умерова М. В. Иностранные языки: теория и практика. 2012. № 2 (15). С. 70-75.
О некоторых тенденциях в современной немецкой прозе на примере новеллы Ю. Герман "Красные кораллы"
Пасько Ю. В. В кн.: Дискурсивный континуум: текст - интертекст - гипертекст. Материалы Всероссийской научной конференции (май 2006 г.). Самара: Самарский государственный педагогический университет, 2007. С. 341-344.
Creating and Using Interactive Narratives: Reading and Writing Branching Comics
Andrews D., Baber C., Komarov M. M. et al. In bk.: CHI '12 Proceedings of the 2012 ACM annual conference on Human Factors in Computing Systems. NY: ACM, 2012. P. 1703-1712.

In this paper we describe the design and development of a multi-touch surface and software that challenges current approaches to the production and consumption of comics. Authorship of the comics involves drawing the ‘top level’ of the story directly onto paper and projecting lower-level narrative elements, such as objects, characters, dialogue, descriptions and/or events onto the paper via a multi-touch interface. In terms of the impact this has upon the experience of reading and writing, the implementation of paper is intended to facilitate the creation of high-level overviews of stories, while the touch surface allows users to generate branches through the addition of artifacts in accordance with certain theories about interactive narratives. This provides the opportunity to participate in the reading and authoring of both traditional, paper-based texts and interactive, digital scenarios. Prototype comics are used to demonstrate this approach to reading and writing top-level and low-level narratives.