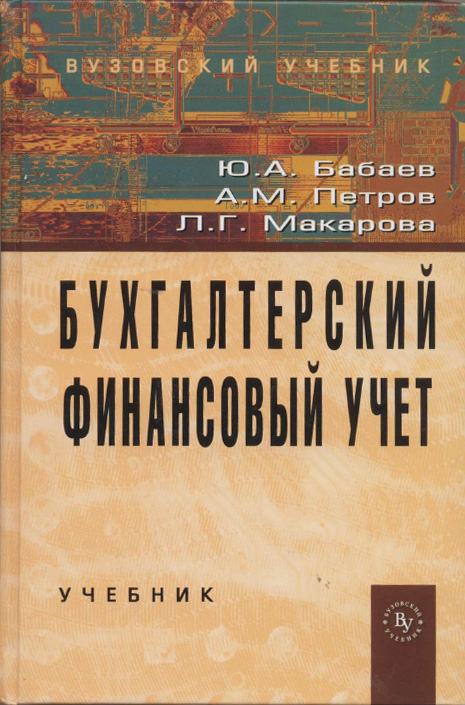 Reviewed the accounting source documents in provision of businesses with the necessary resources, the process of receiving products from a supplier with a focus on generated documents and the formulation of recommendations to clarify the process of acceptance in the transition to electronic document flow with contractors.