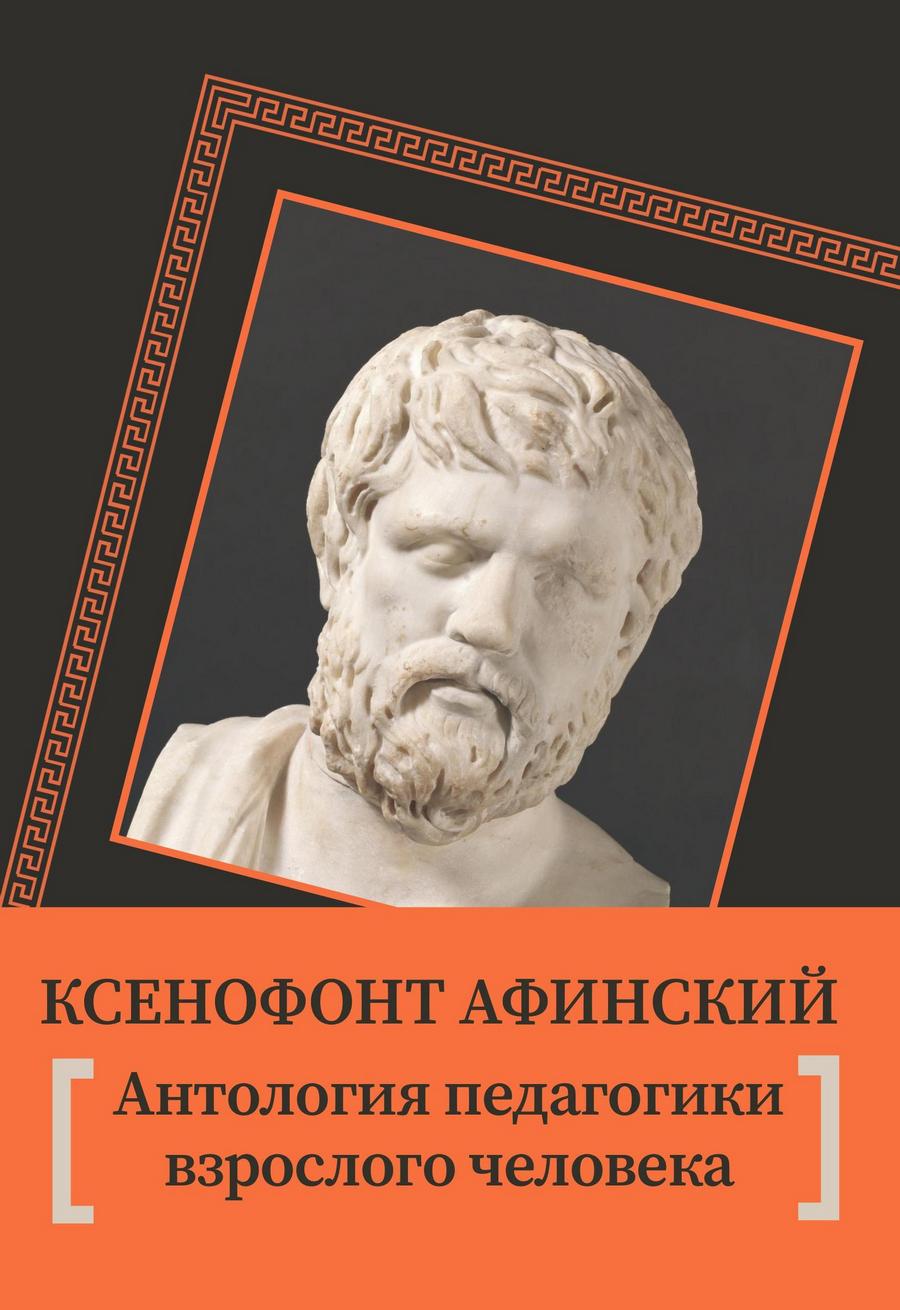 The article presents the reflection of the antique tradition in the memoirs of the Russian emigrant of the nineteenth century V.S. Pecherin. Written in epistolary form these memoirs are confessional in their character and one can traced a strong classical influence, formed by his education. Particular attention is given to Berlin as educational space, where V.S. Pecherin studied at the university and regularly visited the Altes Museum. There is a close relationship between the influence of Ancient Greek art V.S. Pecherin saw in the museum and his cultural and aesthetic views presented in his memoirs. According to the author, V.S. Pecherin presented himself as the second Xenophon wandering around Europe and expelled from his homeland in absentia. The title of the memoir Apologia pro vita mea, probably, has as its prototype both the Socratic tradition and the Christian tradition, especially expressed in the title of the work Apologia pro vita sua by John Henry Newman.

It is traditionally considered that Xenophon intentionally suppresses the image of the Theban commanders in his work “Hellenika”, where even Epaminondas – the winner of The Battle of Leuctra – is not mentioned by name. The suppression of the commanders is often explained by his disaffection towards the Thebans, because of his participance in The Battle of Coronea supporting Sparta against the Thebans. Furthermore, he lost his son Gryllus fighting the Thebans at Mantinea. At our point of view, this negative judgement of Xenophon’s view on Thebes and the Thebans is explained first of all by Athens’ traditional education, which created a negative literary tradition towards Thebes. The literary tradition was established long before Xenophon’s existence and continued after him. The tradition was established as response to the border conflicts between the Thebans and the Athenians, that continued during archaic and classical periods of the history of Greece. The anti-Theban literary tradition is also supported by evidence of material culture, namely the border system of defense. Studying these materials, allows us to conclude that at the time of Xenophon, in the first half of the 4th cent. BC, at a time when their oppositions escalated against each other, the Athenians and the Thebans literally observed each other over the fortress walls. With regard to Xenophon, his hatred against the Thebans is mostly visible in his work “Hellenika”. The main argument that Xenophon uses is retelling of Pelopidas’ speech that he gives at the court of the Persian king, where the first thing he mentions is the Thebans’ pro-Persian attitude. Epaminondas is mentioned in the “Hellenika” only in episodes of his career as a commander where he cannot achieve his goals or develop past success.