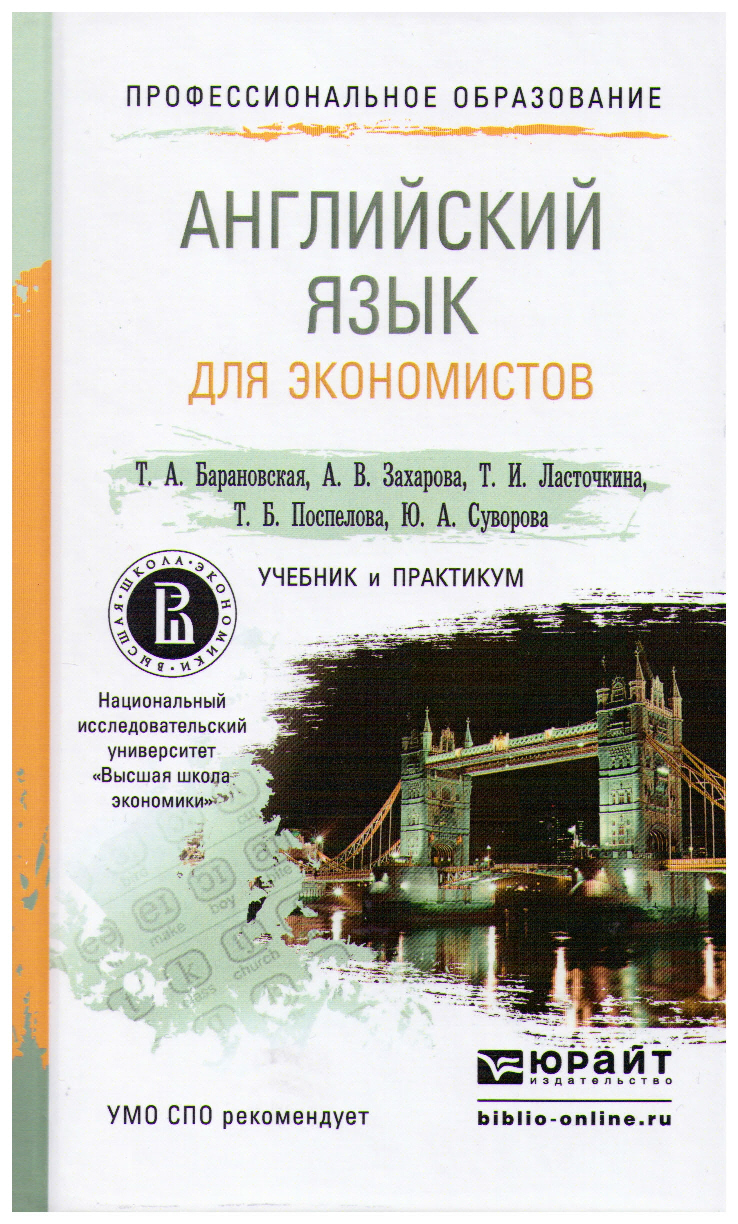 The article explains the need for such innovations in teacher development as self- and peer observation, peer coaching, and keeping a teaching journal. It gives the results of teachers’ questionnaire and works out ways of collaborative teacher development. The author links the listed activities to professional development of English language teachers and their professionalism.

Bilingualism and multilingualism both make a major contribution in cross-cultural interaction, but, at the same time, improve various cognitive abilities, such as better attention and multitasking. Meaning in the world around us is represented by means of the language that is used for communication and knowledge exchange between intelligent individuals. The phenomena of human interaction and communication are recently experiencing unprecedented influence from digital technologies. Language learning is part of the global revolution, meaning that language learning technologies are playing an increasingly important role in learning English for Specific Purposes. This volume addresses theoretical and practical aspects of learning, technology adoption and pedagogy are in the context of English for Specific Purposes.

The coursebook "Cadastral Engineering" is aimed at developing the professionally oriented communicative competence of students majoring in city cadastral engineering, metrology, standardization and certification, and electronic engineering. The book can be used by undergraduate, graduate and post-graduate students, along with post-doctorate fellows and a wide variety of learners whose proficiency level is at least B1.

АНГЛИЙСКИЙ ЯЗЫК ДЛЯ АКАДЕМИЧЕСКИХ ЦЕЛЕЙ. ENGLISH FOR ACADEMIC PURPOSES. Учебное пособие для бакалавриата и магистратуры
Барановская Т. А., Захарова А. В., Поспелова Т. Б. и др. М.: Юрайт, 2019.
Развитие современного информационного пространства: анализ и перспективы
Дзялошинский И. М., Пильгун М. А., Тощева А. В. и др. Вып. 11. М.: АПК и ППРО, 2012.
Технологии работы с текстовой и фактографической информацией. Словарь-справочник
Шаров А. Г. МегаВерсия, 2007
University Admission In Russia: Do the Wealthier Benefit from Standardized Exams?
Prakhov I., Yudkevich M. M. Education. EDU. Высшая школа экономики, 2012. No. 04.
This paper examines the impact of family income on the results of the Unified State Examination (the USE) and university choice in Russia. We argue that, even under the USE, which was introduced instead of high school exit exams and university-specific entrance exams, entrants from wealthy households still have an advantage in terms of access to higher education, since income positively affects USE scores through the channel of a higher level of investment in pre-entry coaching. Moreover, richer households make more effective decisions about university. We have found positive and significant relationships between the level of income and USE results for high school graduates, with an equal achievement before coaching. We subsequently propose that students from the most affluent households do invest more in additional types of preparation (pre-entry courses and individual lessons with tutors), and those extra classes provide a higher return for children from this particular income group. Finally, we show that holding the result of the USE equal, students with good and fair marks from wealthy families are admitted to universities with higher average USE score than those from poorer families. As a result, we can observe that income status is a factor that significantly influences enrollment to university.
Эффективные стратегии и тактики в современных коммуникационных процессах
Edited by: М. А. Пильгун Вып. 10. М.: АПК и ППРО, 2012.
Наблюдения над палеографией византийских надписей Северного Причерноморья
Виноградов А. Ю. Вестник древней истории. 2012. № 1. С. 182-195.
University Students’ Use of Information and Communication Technologies (ICT) in Russia: A Focus on Learning and Everyday Life
Porshnev A., Giest Hartmut. Seminar.net. 2012. Vol. 8. No. 1. P. 27-53.