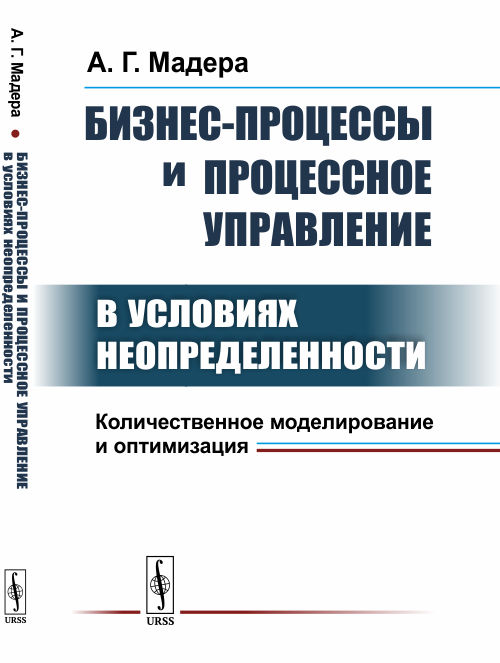 Применение информационных и космических технологий в задачах о движении небесных объектов
Чумаченко Е. Н., Кулагин В. П., Назиров Р. Р. и др. Информатизация образования и науки. 2011. № 3 (11). С. 178-187.
One of directions of activity of the scientifically-educational centre "SPACE" created by the Moscow state institute of electronics and mathematics (technical university) and Space research institute of the Russian Academy of Sciences is discussed. The general statements of problems connected with working out of models of movement of asteroids and comets taking into account not gravitational indignations and construction of models for measurement of trajectories are considered. On a space vehicle orbit in a vicinity of libration’s points the traffic control model is discussed with application of a solar sail with operated reflective characteristics.
A Modification of Dynamic Programming Algorithms to Reduce the Running Time or/and Complexity
Gafarov E., Lazarev A. A., Werner F. Otto-von-Guericke Universitaet, 2010. No. 20.
In this paper, we present a modification of dynamic programming algorithms (DPA), which we denote as graphical algorithms (GrA). For the knapsack problem and some single machine scheduling problems, it is shown that the time complexity of the GrA is less that the time complexity of the standard DPA. Moreover, the average running time of the GrA is often essentially smaller. A GrA can also solve largescale instances and instances, where the parameters are not integer. In addition, for some problems, GrA has a polynomial time complexity in contrast to a pseudo-polynomial complexity of DPA.