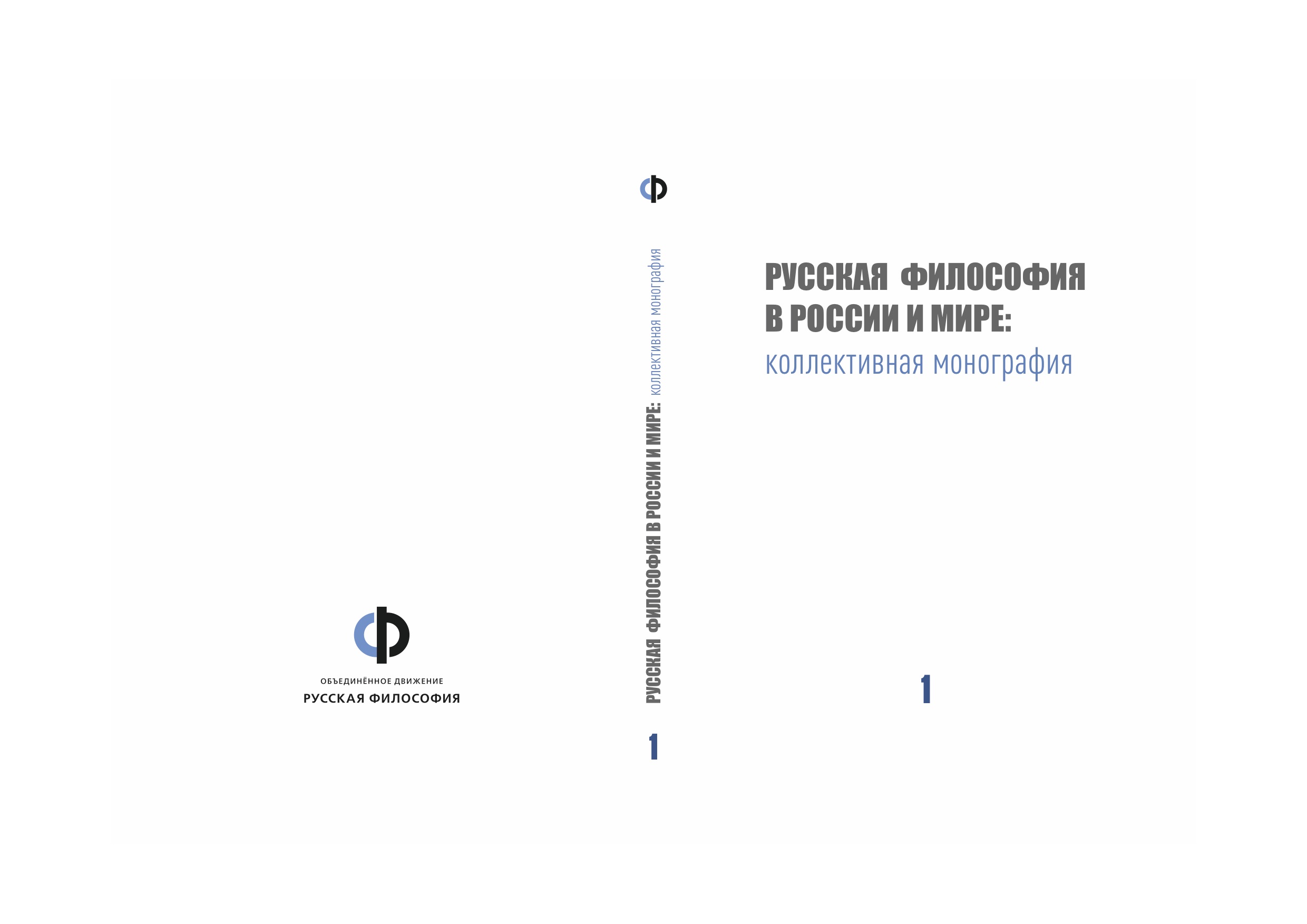 Transhumanism is the brand-new term, which appears only in the beginning of the 21st century. The adherents of this term consider further development of humanity in a close contact with nanotechnology. People were always interested in how to improve the quality of life and prolong it. Medieval alchemists didn’t find the philosopher’s stone, the Holy Grail is still a legend. The Third Reich scientist’s experiments influenced in the development of medicine, but didn’t reveal the secret of immortality. In the 21st century scientists came more than ever closer to the creation of perfect man with the help of nanotechnology. How do philosophers consider this breakthrough in philosophy of technics?