Collective work "East, Russia, West. Literary development and cultural interaction" is dedicated to the anniversary of academician Alexander Borisovich Kudelin, the famous specialist in literature, well-known in Russian and world science, one of the largest experts in Arabic literature and culture and in the literary theory.  His numerous works are widely known in Russia and abroad. The articles introduce the reader to the complex world of the literatures of the Asian and African continents and  provide the reader with the opportunity to trace the patterns of the influence of Western literatures on the formation of national literatures. 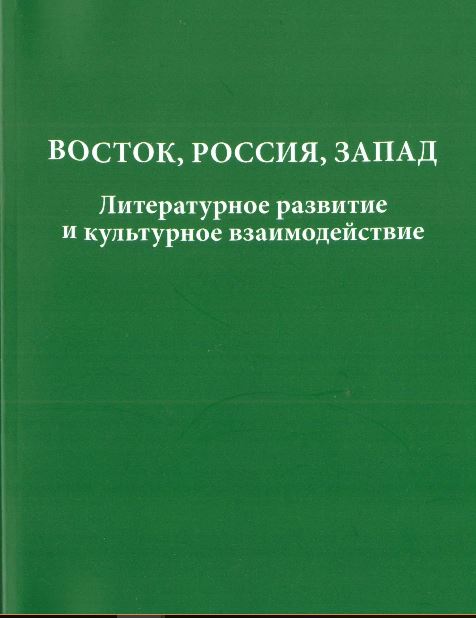