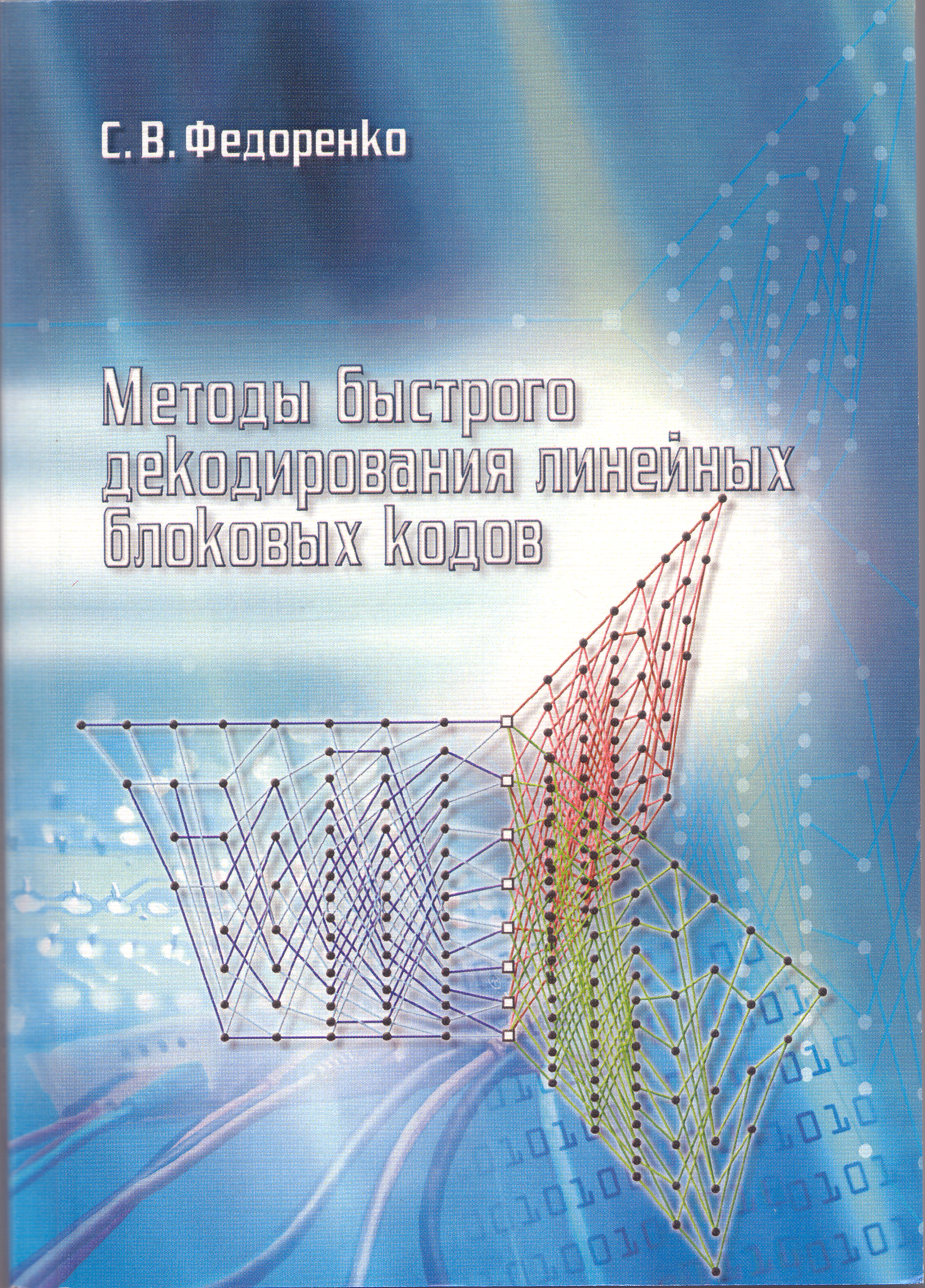 An invariant subcode of a linear block code under the permutation is introduced. The concept of invariant subcode has two types of applications. The first type is decoding of linear block codes given the group of symmetry. The second type is the attack the McEliece cryptosystem based on codes correcting errors. Several examples illustrating the concept are presented.

The paper describes the method of finite element simulation of shape rolling process based on 2,5D techniques which is due to the number of simplifications, allows to increase the rate of calculation considerably (by comparison with 3D modeling). To verify this technique the comparison of model results with data obtained at the metallurgical plant Trinecke Zelezarny within the special industrial testing was performed. The comparison confirmed the adequacy and effectiveness of the proposed models and computer system developed on their basis.

Mathematical modeling and energy conservation for rolling in passes
Chumachenko E. N., Aksenov S. A., Logashina I. V. Metallurgist. 2010. Vol. 54. No. 7-8. P. 498-504.
Energy conservation during hot shape rolling can be achieved by reducing of working temperature, optimization of rolling speed and calibration schedules, including a reduction of the passes number. For this, at the design stage of technology, it is necessary to produce a targeted search of the optimum characteristics associated with the large number of preliminary estimations and calculations. The speed of algorithms and techniques witch used in the process of the search plays a key role and directly determines its effectiveness. The paper describes the method of finite element simulation of shape rolling process based on «2,5 D» techniques, which is due to the number of simplifications, allows to increase the speed of calculation considerably (by comparison with 3D modeling). To verify this technique the comparison of model results with data obtained at a metallurgical plant «Třinecké železarny» in the special industrial experiment was performed. The comparison confirmed the adequacy and effectiveness of the proposed models and computer system developed on their basis.
Дискретная математика. Модулярная алгебра, криптография, кодирование.
Авдошин С. М., Набебин А. А. М.: ДМК Пресс, 2017.

The textbook contains necessary information about universal and classical algebras, systems of axioms for the basic algebraic structures (groupoid, monoid, semi-groups, groups, partial orders, rings, fields). The basic cryptographic algorithms are described. Error-correcting codes - linear, cyclic, BCH are considered. Algorithms for designing of such codes are given. Many examples are shown. It is put in a basis of the book long-term experience of teaching by authors the discipline «Discrete mathematics» at the business informatics faculty, at the computer science faculty of National research university Higher school of economics, and at the automatics and computer technique faculty of National research university Moscow power engineering institute. The book is intended for the students of a bachelor degree, trained at the computer science faculties in the directions 09.03.01 Informatics and computational technique, 09.03.02 Informational systems and technologies, 09.03.03 Applied informatics, 09.03.04 Software Engineering, and also for IT experts and developers of software products.