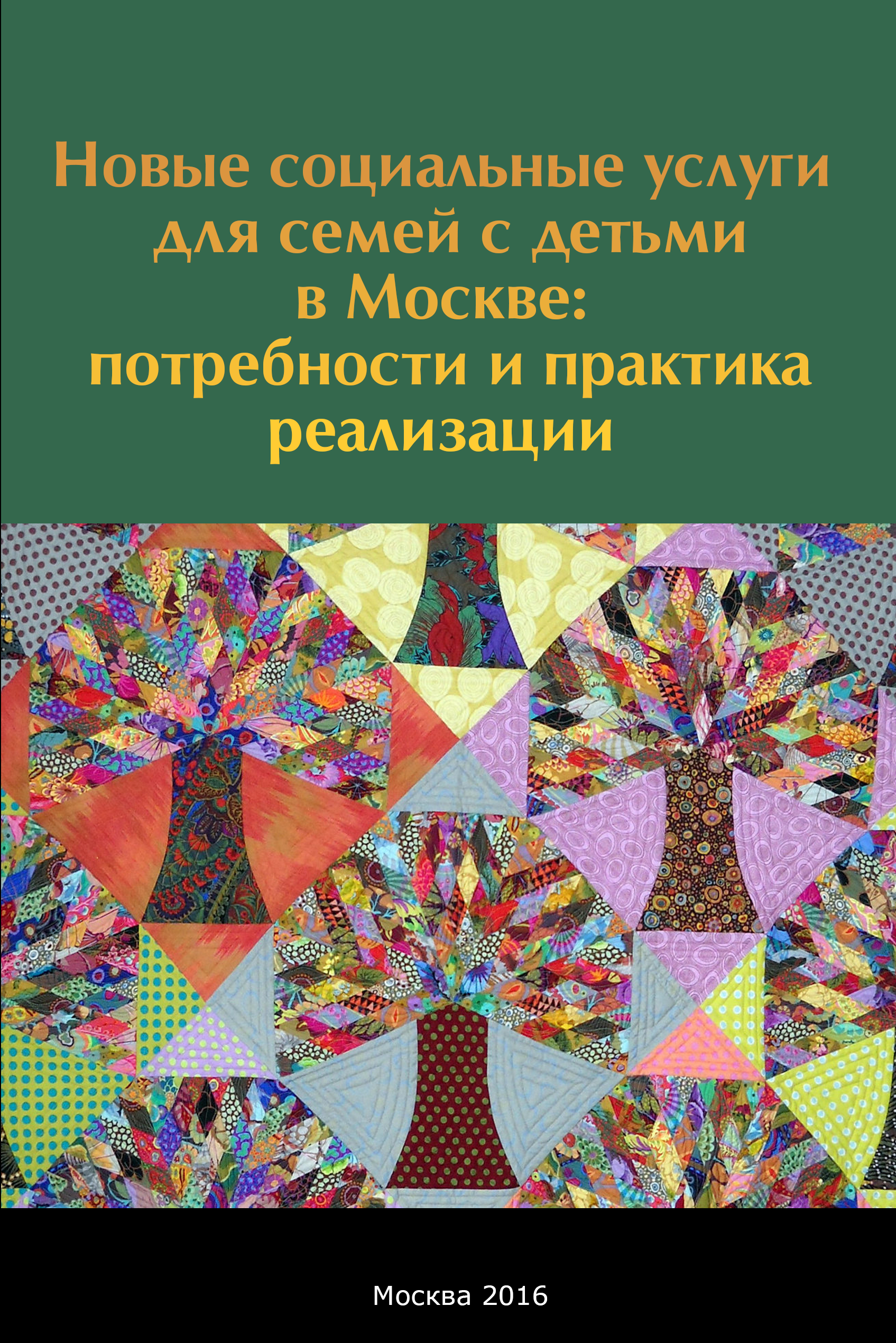 The article is devoted to combination’s possibilities of the family and professional employment in the Russia of today. The article is based on the information of comprehensive survey of the living conditions of the population which was made in Russia in 2011. On the base of statistic methods of analyses, particularly construction of tree targets, preferences of Russians were revealed in timing both of professional employment and education of children. Parents can be classify  on 6 groups by the time which they devote to their children, first of all it depends on  sex, the amount of persons in the family, location of the family, joint or separate from children. Employment strategy differs in range of conditions and time schedule. Parents devote their time to children depending on professional employment. There is not enough flexible labor market in Russia and entrepreneurial activity is low in the small family business. Solution of demographic problems, security of birthrate and effective parenting is impossible without family policy in the direction of reconciling family and professional roles.

«Да-да, я вас помню, вы же у нас неблагополучная семья!» Дискурсивное оформление современной российской семейной политики
Ярская-Смирнова Е. Р. Женщина в российском обществе. 2010. № 2. С. 14-25.
Fertility and Family Policies in Central and Eastern Europe
Anatoly Vishnevsky, Jasilioniene A., Kotowska I. et al. Barnet Papers in Social Research. University of Oxford, 2015. No. 15-01 (9).
This paper examines fertility and family policies in 15 Central and East European (CEE) countries to establish firstly, whether cohort fertility is likely to further decline, stabilise or increase in the coming decade; and secondly, to provide an overview of family policies in CEE countries, and to assess their impact on the direction of cohort fertility trends. This study takes into account a variety of social, economic and political circumstances in the region. Demographic analysis suggests that cohort fertility in the majority of CEE countries is likely to decline at least among the 1970s birth cohorts. This is because births that were postponed by women born during the 1970s were not being replaced in sufficient numbers for cohort fertility to increase in the foreseeable future, and shares of low parity women (childless and one child) were considerably larger than shares of high parity women among the late 1960s birth cohorts than in older cohorts. This research conceptualises a new family policy typology for CEE countries consisting of the following types: Comprehensive family policy model; pro-natalist policies; temporary male bread-winner model; frequently modified family policies; family policies of low priority for governments; and lack of resources available for family policies. The paper concludes with two main findings: 1) Cohort fertility is likely to decline in the foreseeable future in almost all CEE countries, and 2) The majority of extant family policies in CEE countries suffer from a variety of shortcomings that impede them from generating optimal family welfare and from providing conditions for cohort fertility to increase.
Distributional impacts of cash allowances for children: a microsimulation analysis for Russia and Europe
Popova D. EUROMOD Working Paper Series. EM. Institute for Social and Economic Research, University of Essex, 2014. No. 2.
This paper analyses programmes of cash allowances for children and compares their effectiveness in combating child poverty in Russia and four EU countries – Sweden, Germany, Belgium and the United Kingdom. These countries are selected as representatives of alternative family policy models. Using microsimulation models (RUSMOD and EUROMOD), this paper estimates the potential gains if the Russian system were re-designed along the policy parameters of these countries and vice versa. Such an exercise rests on the idea of policy learning and provides policy relevant evidence on how a policy would perform, given different national socio-economic and demographic settings. The results confirm that the poverty impact of the program design is smaller than that of the level of spending. Other conditions being equal, the best outcomes for children are achieved by applying the mix of universal and means-tested child benefits, such as those employed by the UK and Belgium. At the same time, the Russian design of child allowances does not appear to be less effective in terms of its impact on child poverty when transferred to European countries in place of their current arrangements.
Семья как политический вопрос: государственный проект и практики приватности
Чернова Жанна СПб.: Европейский университет в Санкт-Петербурге, 2013.
Семья и работа: баланс прав и возможностей
Герасимова Е. С., Лютов Н. Л., Савинская О. Б. и др. М.: Вариант, 2015.
Глава 3. Поиск решений
Савинская О. Б. В кн.: Негосударственное дошкольное образование в России: оценка программ господдержки, правового регулирования и перспектив развития. М.: ООО "Деловые и юридические услуги "ЛексПраксис", 2013. Гл. 3. С. 61-77.
Родительство в современной России: политика государства и гражданские инициативы
Чернова Ж. В. В кн.: Пути России. Новые языки социального описания. Т. XIX. М.: Новое литературное обозрение, 2014. С. 295-322.
Ценность высшего образования Мнения представителей семей, в которых есть дети, о важности высшего образования. Опрос фонда «Общественное мнение»
Петренко Е. С., Галицкая Е. Г., Шмерлина И. А. Вопросы образования. 2010. № 2. С. 187-206.