This monograph refl ects the vital problems of development of the modern Russian Caucasus. It is the result of work of a large team of Russian scientists who became members of the International Political Science Forum “Russian Caucasus” in the capital of the Republic of Dagestan — Makhachkala — in September 2014. Authors of the monograph pay the main attention to political science of the Russian Caucasus. At the same time, participation of historians, philosophers, sociologists, ethnologists and orientalists allowed to give broader context to the key issues of the monograph. The monograph is intended for researchers, teachers, graduate students, public and political fi gures, for everyone who is interested in problems of development of the Russian Caucasus and Russia in whole. 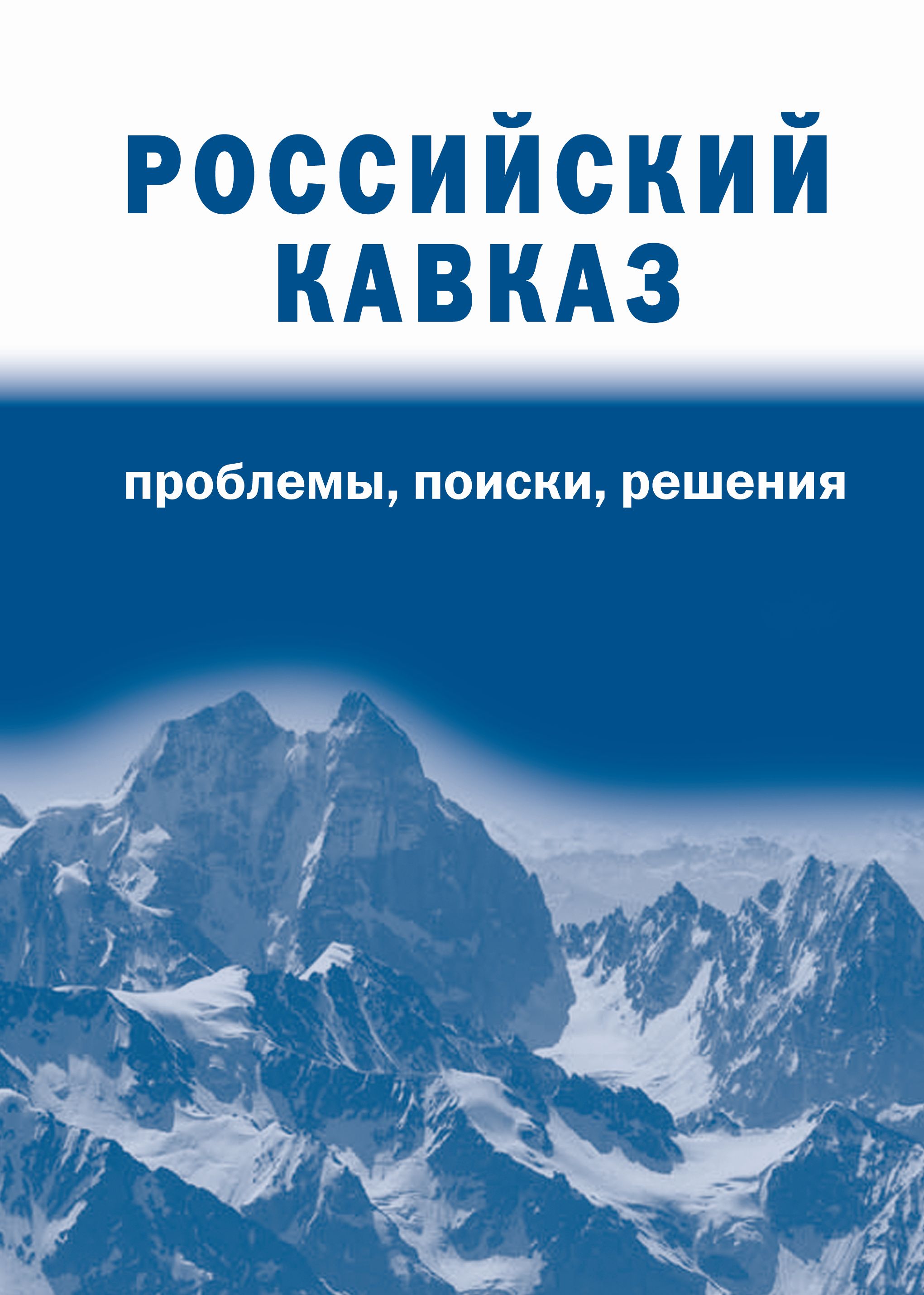