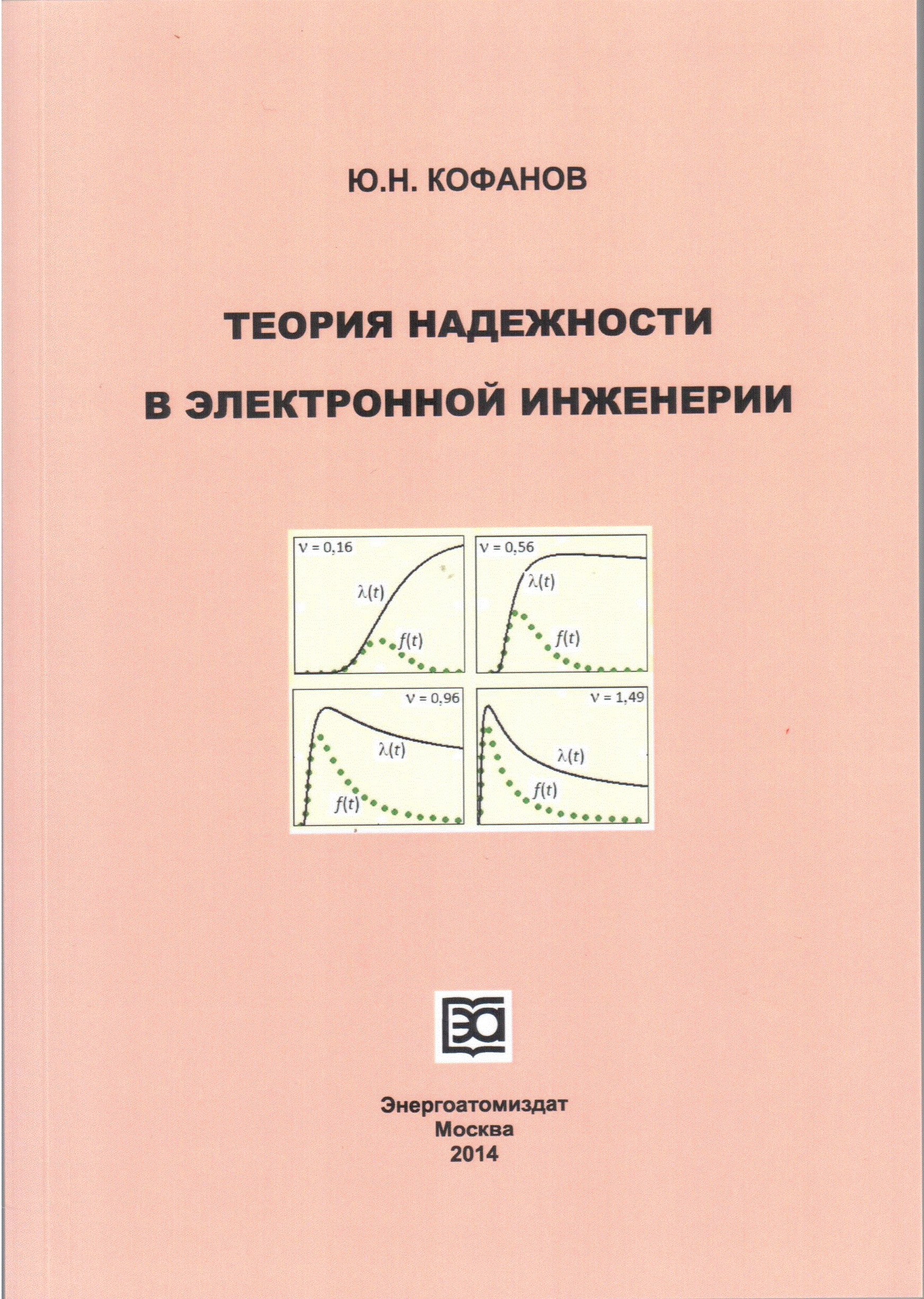 Assessing Forecasting Performance of Business Tendency Surveys during the Great Recession: Evidence for Russia
Siliverstov B., Smirnov S. V., Tsukhlo S. KOF Working Papers. KOF. KOF Swiss Economic Institute, 2012. No. 306.
This study investigates usefulness of business tendency surveys in industrial sector for out-of-sample prediction of growth of industrial production in Russia. A special attention is paid to performance of survey-augmented models during the recent Great Recession 2008/2009. Using the real-time data vintages of the index of industrial production in Russia we conclude that the use of surveys positively contributes to boosting forecast accuracy of industrial production compared with forecasts based on a benchmark univariate autoregressive model.
Model for organizing cargo transportation with an initial station of departure and a final station of cargo distribution
Khachatryan N., Akopov A. S. Business Informatics. 2017. No. 1(39). P. 25-35.