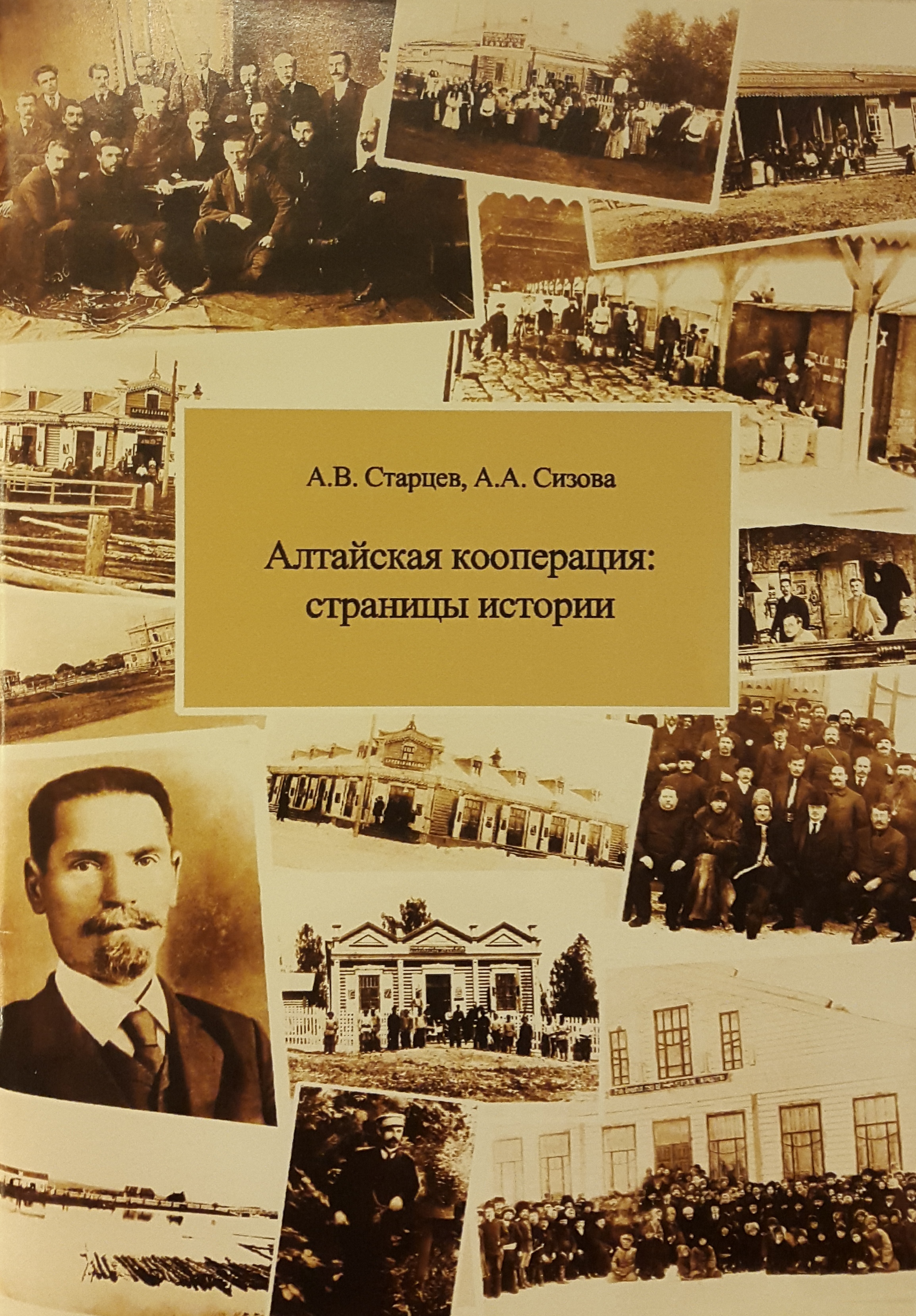 The problems of formation of organizational and economic mechanisms necessary to strengthen the position of Siberia in the economic space of the country were reviewed. The proposals refer to the reformation of the state regional policy and modernization of the regional strategic planning, provision of the implementation of the “Strategy of Socioeconomic Development of Siberia” and breakthroughs innovations in Siberian regions, and economic mechanisms of production development in this macroregion. A special emphasis is placed on measures for the fundamental modernization of Siberia’s mineral resource complex.

Экономическая активность населения России в 1990-е гг.
Гимпельсон В. Е. Проблемы рынка труда. WP3. Высшая школа экономики, 2002. № 01.
Total Factor Productivity and Social Cooperation: Theoretical Framework and Tentative Empirical Analysis
Lokshin I., Самородова А. В., Скопцова Е. В. Political Science. PS. Высшая школа экономики, 2016
The paper develops the ideas centered around the proposition that high total factor productivity (TFP) is conducive to social cooperation by drawing the interests of economic and, in more general terms, social agents together. In the first part of the paper, a simple theoretical framework is presented that leads to a typology of social orders which is based upon the stimuli of social agents for cooperation and predation. In the second part, a tentative empirical analysis is conducted (panel-data regression with fixed effects) which provides a crude testimony for the plausibility of the theoretical claim that high TFP is associated with cooperation-fostering institutions. The third part of the paper elaborates on the results of empirical analysis and presents some further hypotheses which are concerned with two quite different subject-matters: on the one hand, with the role of TFP as a possible factor of social cooperation; on the other hand, with the typology of social orders proposed by North, Wallis and Weingast in their “Violence and Social Orders”. The latter theme is integrated in the discussion about TFP, cooperation and predation.
Университет и регион: на пути к реализации третьей функции
Перфильева О. В. Вестник международных организаций: образование, наука, новая экономика. 2011. № 1. С. 133-144.

The article considers the issues of business competition and cooperation. There presented the market type matrix based on «cooperation-competition» criteria. The concepts of competition marketing and relations with competitors are defined. The concept of marketing communications is specified. The analysis of the main methods of cooperation is carried out.