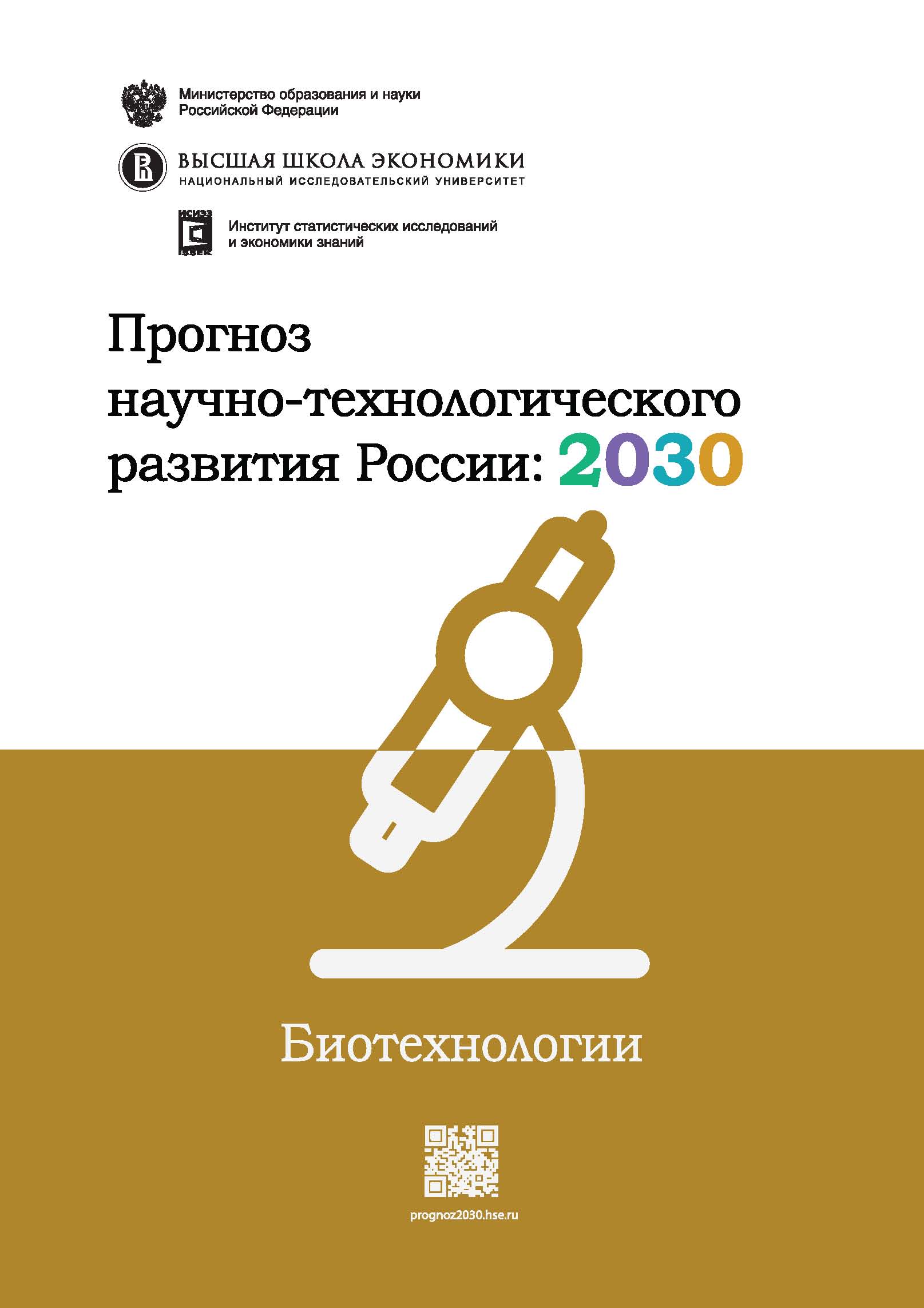 The paper examines problems of analysis of projects in the sphere of biotechnologies and pharmaceuticals by venture investors. It is underlined that in the case of biotechnologies and pharmaceuticals traditional approach based on discounted cash flows can not meet the requirements because of the unexpected risks and profits. So additional tools are required. For this purpose the paper proposes strategic net present value (rNPV) method and method of real options valuation (ROV).

For the development of technological innovations it is essential to ensure competent and modern commercialization within the framework of balanced business models. Multifactor cluster analysis of business models of contemporary high-technology companies and industries shows that the most effective commercialization emanate in the framework of four basic models. Company's profitability does not depend directly on the level of its technologies, but is determined by the quality of these business models. Besides trends in high-technology industries demonstrate raising segmentation and differentiation of markets and more frequent utilization of value network models.

Труды ХХI Международного совещания «Радиационная физика твердого тела» (Севастополь, 22-27 августа 2011 г.)
Бондаренко Г. Г. Т. 1-2. М.: ФГБНУ "НИИ ПМТ", 2011.
Институт минимальной заработной платы в странах ОЭСР
Вишневская Н. Т. Проблемы рынка труда. WP3. Высшая школа экономики, 2005. № 03.
The paper examines the institute of minimum wage in developed and transition economies and in a number of the developing countries. First of all the institutional mechanism of minimum wage fixing is considered. One of the sections explores the dynamics of absolute and relative levels of minimum wage. The special attention is paid to the impact of the institute of minimum wage on the labour market. The author considers the mechanism of transmission of the minimum wage increases on the employment and unemployment dynamics. The paper also contains the result of the empirical research. The experience of many countries witnesses that large increases in minimum wage levels lead to the stagnation of the employ-ment, especially of the disadvantaged groups. The negative effect is larger for the companies with higher share of labour costs and more active use of unqualified labour, that is small businesses and agricultural enterprises. One of the main conclusions is that the minimum wage is not an effective tool of the poverty reduction as the majority of the recipients live in households of average and upper average income.
Анализ предложений по надзору за деятельностью финансовых конгломератов
Пеникас Г. И., Малков Е. С. Банковское дело. 2012. № 5. С. 30-32.